Despite condemnations of "slacktivism," online photojournalism gets results 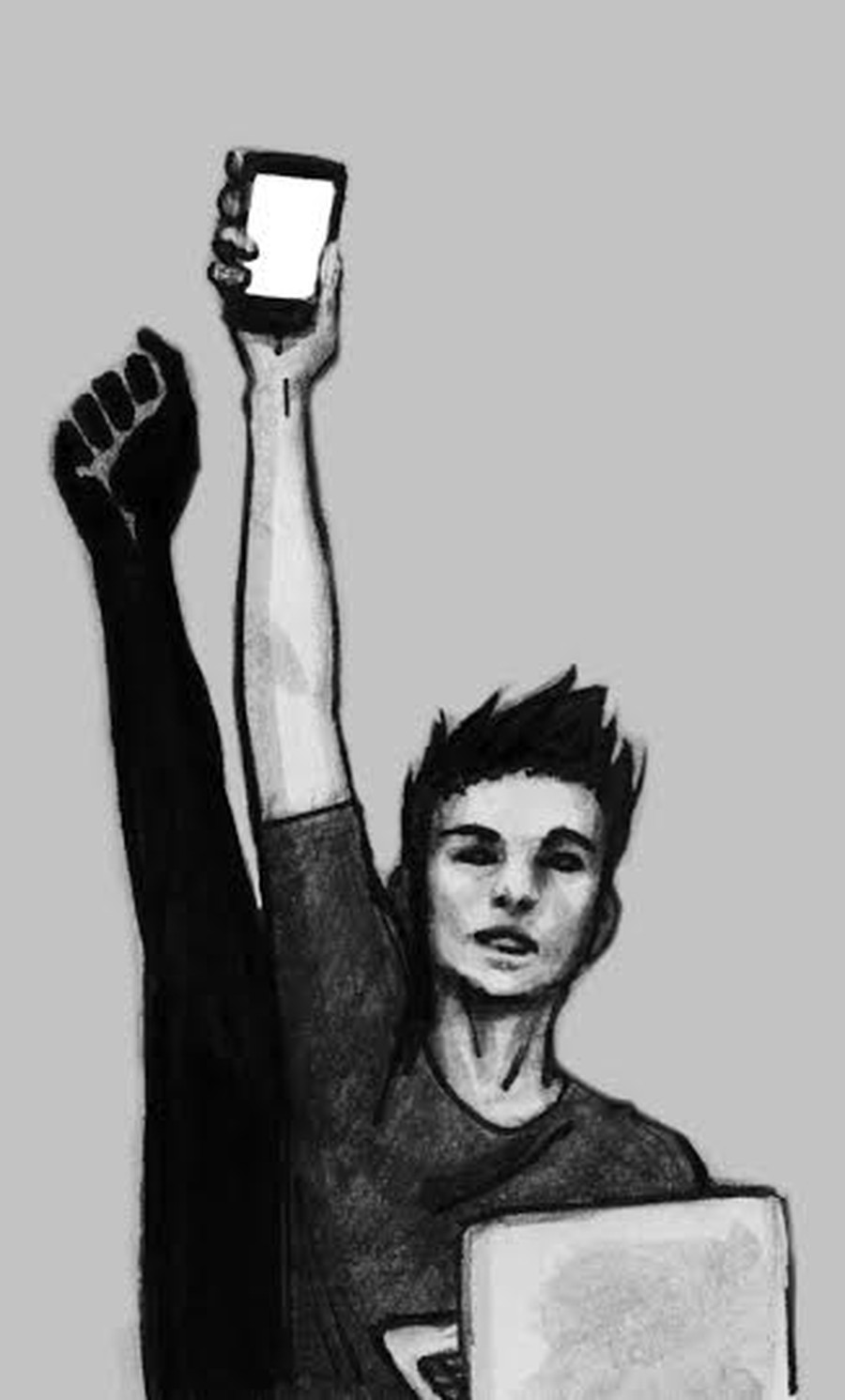 They say a picture is worth a thousand words. But in today’s endless void of Facebook memes, YouTube videos and live tweets, a picture seems to have become so much more than just an immortalized memory. The power of the still frame has only become more impenetrable with time—and it’s a power that makes things happen.

The picture of three-year-old’s Aylan Kurdi’s lifeless body on a beach, for example, sent the world into a frenzy of debate and reform. Somehow, this was the image to pierce through the multitude of photographs of refugees and cause a marked shift in the world’s attitude. Political leaders all over the world began to see this as a call to action, and some organizations saw a tenfold increase of donations for refugees. The refugee crisis finally had a face. But why Aylan? Why not one of the thousands of other pictures of fearful refugees photographed in their suffering? Perhaps it was the fact that this little boy, in his red t-shirt and brown shoes, looked like he could have been anyone’s son, the neighborhood kid, someone’s younger brother. Perhaps it was because he looked like he was ready to go to school or to the park, not to flee from terrorists. His innocent face was peaceful as if he was taking a short nap, his body oblivious to the waves washing over it. Aylan Kurdi hit the global conscience hard because viewers finally felt like they were seeing something they understood, no matter how far removed his reality was from theirs. And the world suddenly became determined that he should not have died for nothing. Breakthrough shots like this one are impossibly rare.

And then there are photos like those on Brandon Stanton’s blog, Humans of New York (HONY). It’s safe to say that HONY, focused on documenting the stories of random strangers on the streets of New York, is not a passing trend or social media’s latest fancy. It’s an unprecedented phenomenon. Each of Stanton’s photos makes an impact on his audience, prompting hundreds of responses. Stanton has a way with his lens and with the words he so carefully extracts from his subjects—he makes the ordinary extraordinary in the most unexpected way. People love HONY because it makes our normal lives seem worthy of memory, of being cherished and celebrated. There is something in the nuggets of wisdom and honesty scattered throughout HONY’s page that resonates with audiences worldwide.

Yet his photo blog transcends shares, likes, comments, and follows. Some pictures have spiraled into the public conscience and stayed there—creating real change. Take, for instance, the photo of a young, poised, earnest-looking Vidal, talking about his inspiring principal Mrs. Lopez at his school in Brownsville, the poorest neighborhood in New York City. In about three days, the post was shared over 145,000 times. Stanton and Lopez began a funding campaign to send students to visit Harvard, an endeavor that earned the school 1.4 million dollars.  This is no small feat for an institution located in a poor, crime-ridden area. There’s no denying that Stanton’s platform is especially effective; he has an eye for stories that touch everyone who reads them.

But HONY’s reach is global, and in recent times the photo series that highlighted the abject state of refugees garnered attention even from President Obama. The stories of the families were raw and visceral, and yet there was still hope in their words and eyes. As seen before, things invariably get going when tragedy is painted with a human narrative. HONY’s online fundraiser for 11 Syrian families raised over $700,000 in just three days. Aya, born in Iraq, has received over 800,000 signatures on her petition for resettlement in the US after her story was featured on HONY. Dr. Hamo, who now lives in Michigan, received thousands of dollars in aid and an invitation to Obama’s State of the Union address. Dr. Hamo, well known as “The Scientist,” put it simply: “I want to be a person again. I don’t want the world to think I’m over. I’m still here.” It is this resolute hope and humanity against all odds that is breaking through the divides of the virtual world into the real one.

But are people’s reactions to these pictures really about affecting social change? Are they sincerely aimed at starting debate and discussion? One could argue that these pictures are merely a way to feel good about your own morality, to find reassurance in the fact that you can grieve for someone you do not know. Critics often say that “slacktivists” express sympathy in a misguided attempt at self-validation. As Brendan O’Neill says in his op-ed for The Spectator, “It’s cheap moralism, emotionalism taking the place of thoughtfulness.” Do grotesque images like Aylan Kurdi’s take into account the feelings and wishes of his family? Surely they too were affected by seeing his lifeless body plastered over the news. It also seems strikingly odd that a crisis, which has been raging on for years now, garners so much attention from just one picture. What does it say about our humanity when only drastic images can force us to humanize the victims of the Syrian civil war?

But the question we have to ask ourselves is this: in the face of countless lost lives, wrecked homes, and shattered dreams, is every little change, every spark of compassion worth it? Should we grab onto the kindness and generosity we feel, and change at least one life instead of none? The media, the people of the world, our leaders: we all have long strides to take, and many changes to implement. Nothing justifies the loss of innocent lives or the indifference to these losses. Our humanity has gaping tears and deep scars, and there’s an incredible amount of work to be done. But the stories of all those whose lives have been bettered tell me that as long as someone cares, more people will follow.

Urvi Kumbhat is a first year in the college double majoring in English and computer science.