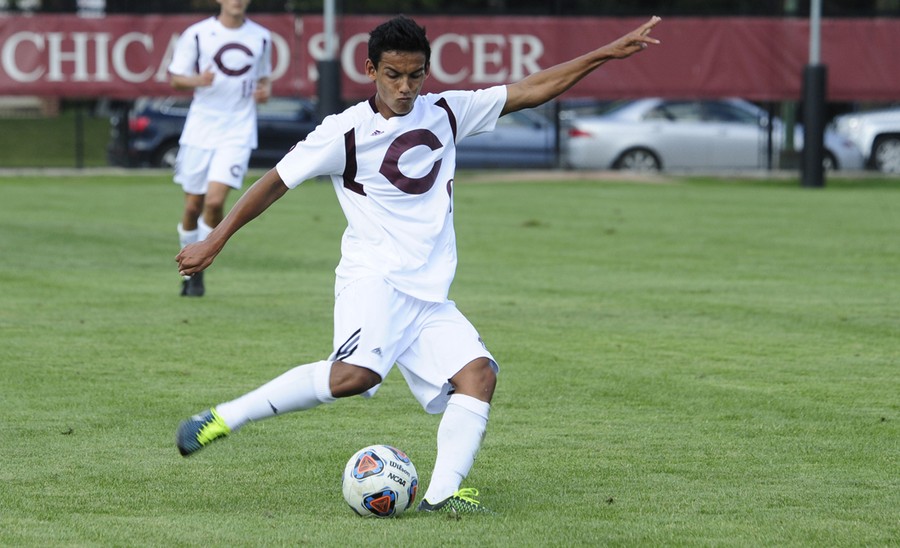 This weekend will see the No. 1 Maroons involved in an intense doubleheader against two skilled UAA foes, as Chicago will host Brandeis on Friday and then New York University (NYU) on Sunday. This promises to be a tough test for a South Sider squad that has been unstoppable so far.

Indeed, the Maroons have a 12–0–0 record this season, which is the best in DIII across the country. Brandeis, on the other hand, has a 5–3–3 record, showing inconsistency. However, the Judges are buoyed by a thrilling 1–0 victory after two overtimes against Massachusetts Maritime on Monday. In addition, Brandeis has a stronger record away from home, having lost only one game on the road while winning three.

As a consequence, the Maroons will have to be at their very best to get a positive result. One of the biggest strengths of the Chicago team this season has been its prolific scoring with 34 goals this season and an average of 2.83 goals per game. When the going gets tough, the Chicago attack gets going, as was seen in the 2¬–1 victory against Rochester last Saturday. Having gone a goal behind, the players did not lose hope and made a spirited comeback to win the game. The players have trust in their abilities and belief in each other.

“Personally, I was very anxious to start the season, but my teammates have been very supportive along with coach Babst and coach Flinn,” first-year forward Dayo Adeosun said. “I have enjoyed my time so far. The team is very welcoming and determined.” It is with this confidence and belief that Adeosun was able to provide one of the game’s key plays with an assist on first-year Nate Johnson’s winning goal. However, with the games coming thick and fast, keeping the momentum is important.

“These are the most important games of the season, because Brandeis is coming in with total desperation to get a win,” Adeosun said. “Also, it will be two games in three days, so we must have players contributing on all cylinders in order to come out with two season-defining wins. Maintaining focus and working at the highest quality is what we constantly impose into practices, so that it transfers into these upcoming games.”

After Brandeis, the Maroons face a NYU team with a 5–4–2 record. While NYU has a worse record than Brandeis, the fatigue factor for Chicago must be taken into account, having played a game just two days before. The defense will have to be on full alert, and one player the squad will be counting on is first-year defender Sam Drablos. Drablos has been a very important part of a defense that has only conceded four goals this season. With such a balance between defense and attack, Chicago will hope to get through these games unscathed.