Under the guise of moderation, Gary Johnson's policies are dangerously radical. 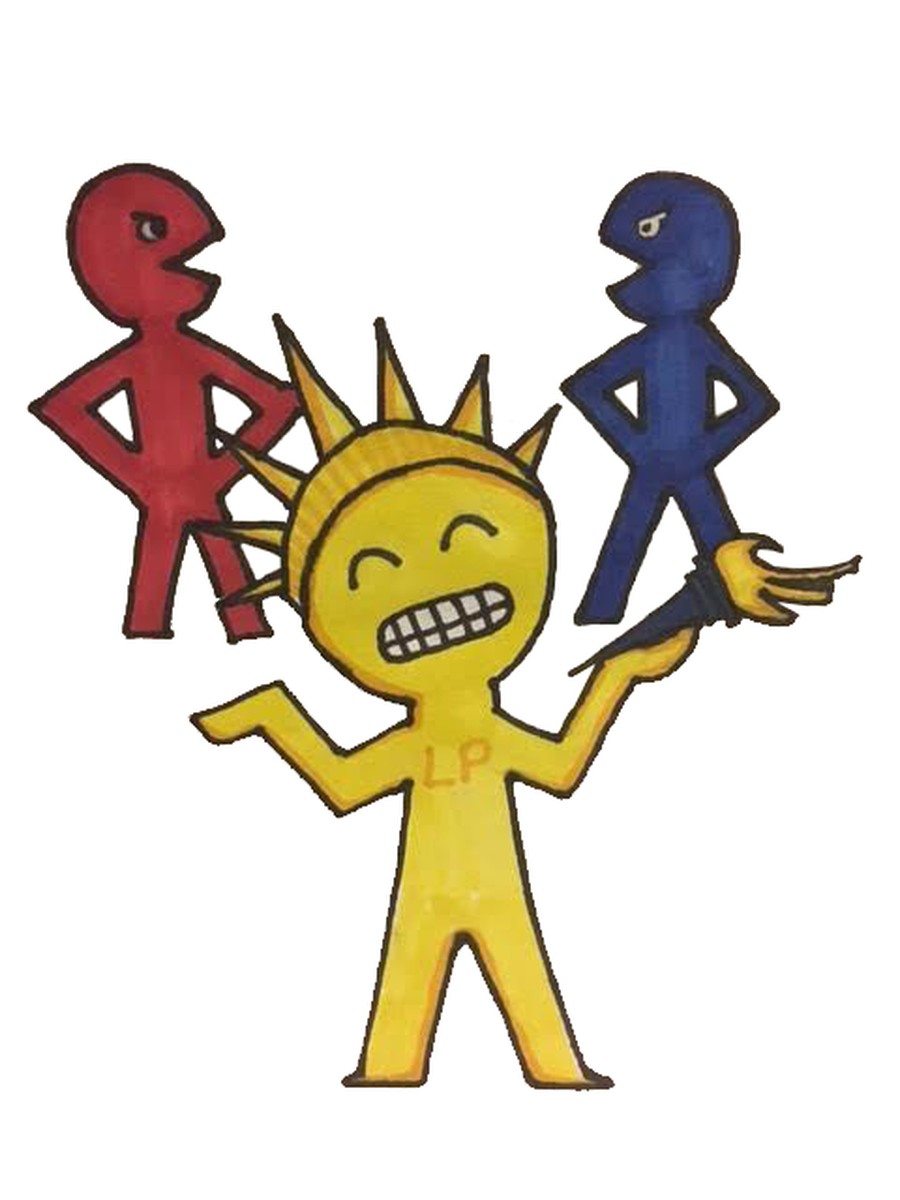 It’s not everyday that a presidential candidate comes to speak at UChicago. In the rare case that one does decide to make an appearance, it is necessary to ask questions. In Gary Johnson’s case, the most pressing question was: “Why would it be a good idea for a Libertarian candidate to visit a mostly progressive college, especially at this late stage in the election?” Unfortunately, even after his speech, Johnson offered no clear answer to this fundamental question. Especially since he has rapidly descended in the polls over the last few weeks, Johnson’s visit to the University of Chicago is just about as weird as his presidential campaign as a whole.

For many disenfranchised voters, Gary Johnson may seem like a decent option. He is not as overtly bigoted as Donald Trump, and perhaps more trustworthy than scandal-prone Hillary Clinton. Johnson promises a socially liberal and fiscally conservative policy that theoretically acts as a bridge between the Democratic and Republican parties. However, the theoretical goal of a viable libertarian candidate wasn’t fully realized at his UChicago visit.

In his stump speech, Johnson heralded his liberality in social policies, while still managing to squeak in a subtle reference to “All Lives Matter.” He tried to display some knowledge on foreign affairs, showing improvement since his notorious Aleppo moment. However, he neglected to mention anything substantive about his economic policy. Why?  Because he knew his audience full of college liberals wouldn’t find any of his zany Libertarian ideas even remotely convincing.

It’s easy to seem like a rational, level-headed thinker when you refer generally to the importance of equality and protecting our nation for a mere 45 minutes. But once you start talking about zero taxes on corporations, it all falls apart. Gary Johnson swerved away from practically every issue of controversy, as most politicians do, but most notably, he avoided every issue that would spark controversy among college students. He especially avoided mentioning his brutal stances on education reform, such as ending Pell Grants. Johnson argued for small government, as expected, but he mainly focused on topics that nobody, liberal or conservative, would find offensive. Johnson presented himself as a moderate centrist, not a radically libertarian ideologue. So why would Gary Johnson brush over his actual policy propositions, especially at such a late and pivotal stage in this election? Ultimately, Johnson, like everyone else in America, knows he cannot win; thus, he is merely taking advantage of an opportunity to increase the visibility of the Libertarian Party.

At the event, when students asked why they should vote for him, he made vague references to voting based on principle. So if you believe that Gary Johnson espouses the principles that you believe in, fine. Go ahead and vote for him. Voting based on personal principles is an acceptable, if overly idealistic, value in electoral politics. But when Johnson is too afraid to seriously discuss his actual ideology, then what principles underlie a vote for Johnson? While Johnson may appear to be somewhat reasonable in his speeches, he believes debt can be removed by ending corporate taxes, that the Department of Education should be abolished, and that environmental issues can be fixed by going to Mars. Those are hardly moderate, acceptable ideas.

So while Gary Johnson at this UChicago speech acted like the perfect centrist solution to an increasingly polarized America, he failed to represent the entirety of the actual Libertarian Party platform. During a normal election cycle, an attention-seeking, ideologically incoherent Libertarian candidate would be a mostly innocuous addition. However, in an election cycle far from normal, there is no room for a candidate like Gary Johnson. Ultimately, his visit to UChicago is as inconsequential and unnecessary as his candidacy.