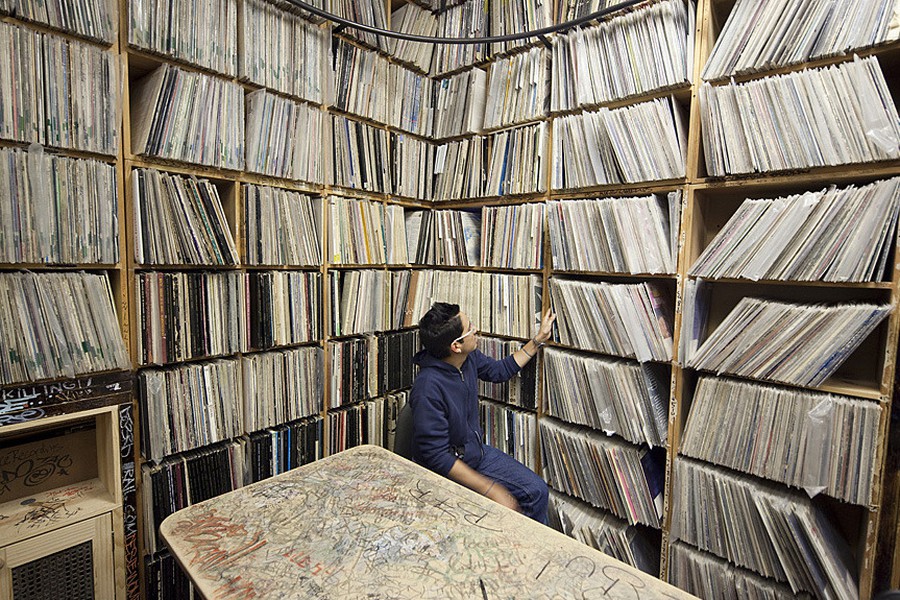 Update: WHPK will soon post time slots for students to continue to call Cunningham and Hayes next week.

A community phone campaign has been started in hopes of reversing the administration’s decision to restrict the broadcasting hours of campus radio station WHPK.

The campaign asks supporters of WHPK to sign up for time slots to call Sarah Cunningham, the senior director of the Center for Leadership and Involvement, and Michael Hayes, the assistant vice president of Student Life, and request that the station have 24-hour broadcasting reinstated. Over 130 individuals signed up to call.

The campaign will conclude at 5 p.m. today. The phone calls, which began Monday at 10 a.m., were scheduled to take place every 15 minutes throughout the day.

Since mid-September, WHPK, which functions out of a studio in Reynolds Club, has been restricted to broadcasting only during operating hours for the building. "It was determined that making the studio, which is located in a University facility, accessible after hours devoid of adequate building staffing, security, and supervision is no longer possible," a University spokesperson said in an e-mail.

The University proposed a remote broadcasting strategy, in which DJs could broadcast from their home computers while the studio was closed. However, because many DJs don’t have access to suitable technology, and because broadcasting quality would suffer, the station has decided against it. Instead, they have been researching potential secondary studios from which they could do late-night programming.

The station also wants to instate an advisory board with both student and non-student DJs to negotiate policy changes with the administration before they take effect. According to the WHPK statement, the initial decision to cut hours “was made behind doors, with little consideration of DJ input.”

This August, WHPK was taken off-air while the University investigated a bedbug sighting within the studio. According to a statement posted by WHPK, only one bedbug was ever sighted within the studio, and exterminators concluded that the insect had probably been brought in from an outside source. The University required DJs to have their homes checked for bedbugs before the station reopened in mid-September with reduced hours.

Clarification: This article has been updated to include comment from a University spokesperson.