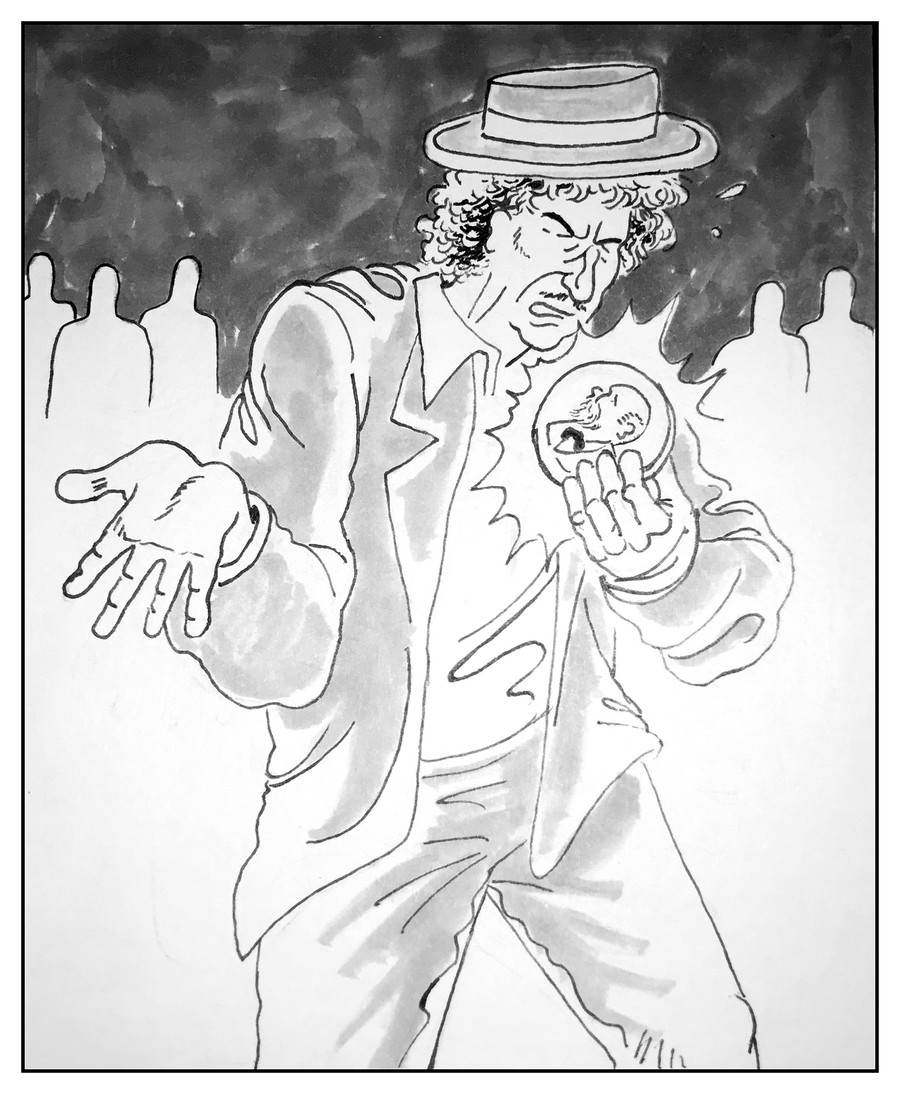 A tour of UChicago’s campus is incomplete without a humblebrag about our Nobel silverware. A total of 89 medals firmly places the University among Nobel nobility. Compared with peer institutions, we’re bested only by Cambridge, Columbia, and Harvard. Our collection of prizes from an array of fields—Chemistry, Literature, Peace, Physics, Physiology, and, of course, Economics—is understandably a point of pride for the University. But this year’s selections have underlined some of the recurring issues behind the Swedish Academy’s selections. Is the Nobel Prize really that big of an achievement?

Before Bob Dylan clinched a surprise Literature prize, Juan Manuel Santos’s unlikely recognition for the Peace Prize dominated this Nobel cycle’s coverage. The Colombian president’s peace treaty with longtime guerilla faction Revolutionary Armed Forces of Colombia (FARC) was shot down in a referendum, undermining his attempt to end the 52-year-old conflict. The Nobel Committee hoped that the prize would help revitalize the peace talks, but it was certainly a premature gesture: it remains to be seen if the pressure from the nomination will lead to stronger treaty renegotiations.

This is not the first time in recent history in which a poorly timed Peace Prize was awarded. In 2009 (in an obvious swipe at George W. Bush), UChicago affiliate President Obama was awarded the Peace Prize, despite having just accepted office. Even Obama was surprised, joking on a recent episode of The Late Show with Stephen Colbert, “To be honest, I still don’t know [what my Peace Prize was for].” Another such year was 2012, as the Nobel Peace Prize went to the European Union—a project that, since then, has buckled under the collective weight of the Eurozone fiasco, austerity squabbles, increasing far-right nationalism, the Syrian refugee crisis, Brexit, the quasi-authoritarian strongman regimes of Putin, Orbán, and Erdogan, Russian incursions into Baltic airspace, and the rapid influx of Muslim immigrants.

These choices only highlight the Nobel Committee’s glaring politics and Eurocentric preferences over the years, a claim most evident in the Literature selection process. Only four Africans have won the Literature prize, and half of them (Nadine Gordimer and former UChicago professor J.M. Coetzee) were white. Influential Argentinian writer Jorge Luis Borges was repeatedly denied the prize due to his penchant for supporting fascist dictators. Nabokov’s “pornographic” writing saw him snubbed as well. And Salman Rushdie, whose Booker Prize–winning The Satanic Verses generated vitriolic controversy, was also snubbed on the grounds of being “too popular, too predictable.” That telling epithet is likely why Haruki Murakami, the Ladbrokes’s perennial favorite on the difficult-to-guess shortlist, will probably never win the Nobel. Meanwhile, Swedish poet Tomas Tranströmer was reportedly nominated every year until his eventual recognition in 2011, when he became the eighth Swede to win the prize awarded by his countrymen.

This year’s Literature Prize did not go out to another Scandinavian but, for the first time since 1993, an American—Bob Dylan. Dylan is the instantly recognizable bard of the 1960s counterculture and folk movements. It’s refreshing to see the Nobel Committee continue to expand its parameters of what constitutes literature after awarding the prize to Belarusian journalist Svetlana Alexievich last year. But given the notoriously politicized nature of who wins this award, could Dylan’s prize just be a message from a group of 18 old, politicized Scandinavians declaring that they, in picking an iconic folk singer who was subversive and countercultural in the ’60s, are also hip?

While Dylan is a worthy winner in some respects, he, as a laureate, fits the profile: like all of the other winners this year, he is a man, and like most other winners, he is white. What would have been more surprising, it seems, is if a woman won a Nobel in any field this year. Since the Nobel Prize was launched in 1895, only 48 out of 833 award winners were women. And only four of those 48 women were black women.

So it seems that the Academy is choosing its recipients based in part on actual talent, in part on what will garner the most media attention and in part on who fits both of the previous criteria and is also a white man. Winning the Nobel Prize is ultimately a distinguished achievement—in fact, in our imaginations, it exists as the highest achievement for its specified field. But the more you think about who is actually winning year after year, the more you begin to question the nature of these so-called achievements in the first place. So, yes, we should be proud of how many University of Chicago faculty and alumni are Nobel Laureates. But at the end of the day, it partly means that we are celebrating the fact that, according to old white Scandinavians, we have more talented white men than most other schools.