It will be the brewery's first location outside of Michigan. 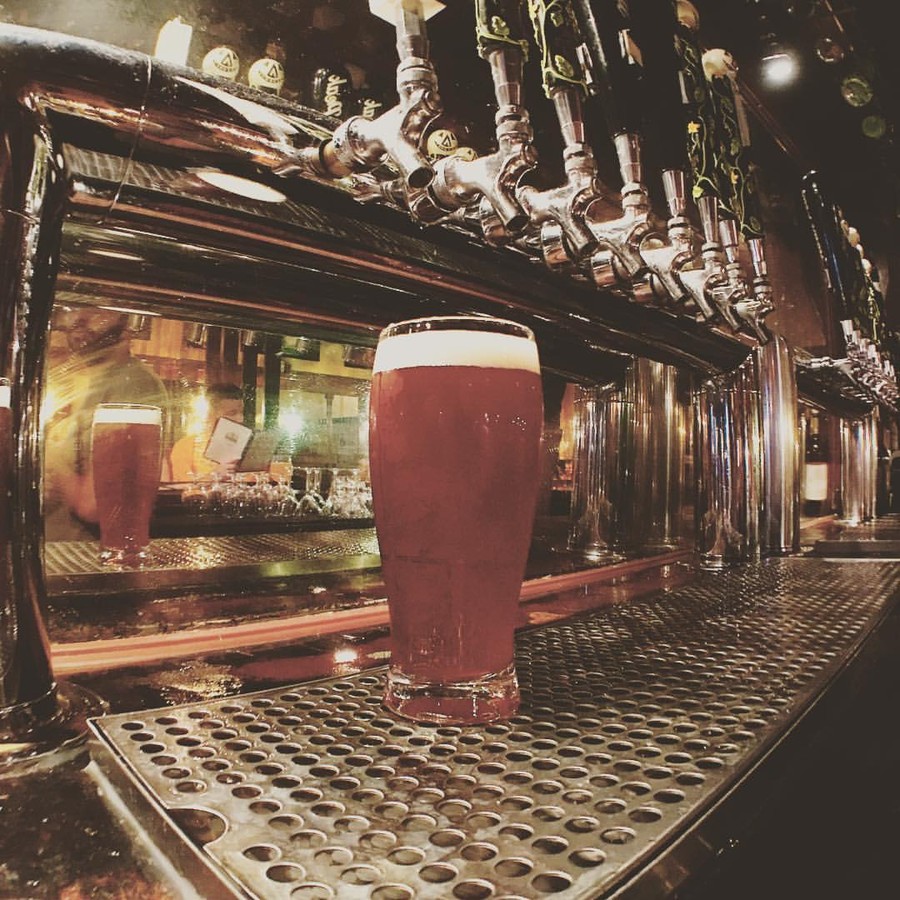 A pour of Jolly Pumpkin's North Peak Mellow – a limited release ale – fresh off the tap at a Michigan location.

It will be located in Harper Court, a University of Chicago development.

“There are all sorts of different things those organisms impart on the beer, different citrus tastes, spicy tastes, flows, aromas, citrusy aromas, all sorts of really cool things that happen naturally,” Grant said. “And it just happens from sitting in the oak and aging, so it's a very romantic, old-style way of brewing beer.”

A short walk from campus, Jolly Pumpkin will be accessible for students and Hyde Park residents.

"There has long been community interest in having a pub-style restaurant at Harper Court," James Hennessy, the University’s of Chicago associate vice president for commercial real estate, told the Tribune in a statement. "The addition of Jolly Pumpkin will enhance Hyde Park’s growing reputation as a new dining destination in Chicago while introducing a brewery to the neighborhood."

Grant plans to personalize the restaurant to Hyde Park, adding neighborhood-specific changes in the building’s design and special menu items.

“[Our locations are] all eclectic, all individual, [and] not cookie-cutter by any means,” Grant said. “We like to keep that quirky, weird feel alive. We'll bring some local feel to the location, [and] it'll definitely be Hyde Park's Jolly Pumpkin.”