Burglars Break in to Hyde Park Apartment While Student Is Showering 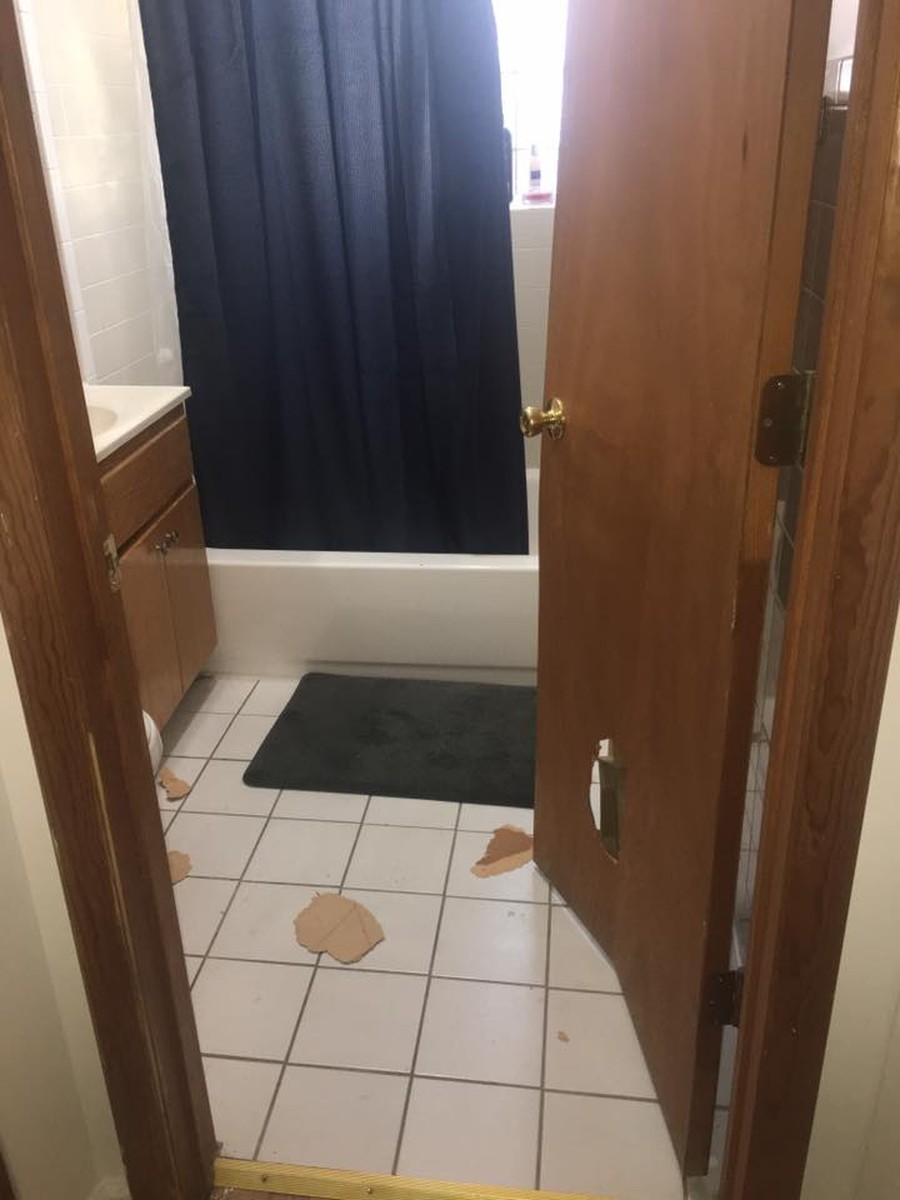 The student tried to lock himself in his bathroom, but the burglars were able to break in the door.

This Monday at around 2 p.m., three strangers broke into an apartment at 54th Street and Woodlawn Avenue while a fourth-year student was showering in the apartment.

At around 3 p.m., the burglars left the apartment, taking an iPhone, jeans, sunglasses, and the student’s debit cards.

“One person assaulted me by punching me in the face, neck and shoulders. He attempted to strike me with a stainless steel plumbing pipe,” the student said in an e-mail. The student said he was left with minor bruises.

Failing to withdraw any cash, the burglars left with other items the student gave in an attempt to negotiate with them. The student reported the case to the Chicago Police Department (CPD) immediately, and the police arrived within ten minutes to collect evidence. The case is currently under investigation of Area Central detectives, according to CPD News Affairs.

The police believed that the suspects might have easily pried the kitchen door open, according to the student. Before the break-in, his lock did not work properly as it would not turn all the way. When he talked with Mac Properties representatives after the break-in, Mac replaced the locks.

“I felt and still feel shocked. I also felt conflicted, seeing that these young adults needed money for some reason, but they attacked me and invaded my home. Weirdly afterwards, I feel calm and collected, but [I] am angry that I missed a day of studying at the Reg, to be honest. Ultimately, I hope these kids realize that it’s not too late to start anew,” the student wrote.

There has been a spike in the number of off-campus burglaries in the past few days. On Tuesday between 1:50 p.m. and 2:05 p.m., a male 21-year-old victim was in his residence when two unknown men kicked open the door and demanded the victim’s property, according to CPD News Affairs. Four other incidents of burglary or attempted burglary were reported to the University of Chicago Police Department (UCPD) on Monday: two separate incidents occurring on Woodlawn Avenue between 55th Street and 56th Street, one incident occurring on Dorchester Avenue between 54th Street and 55th Street, and one incident occurring on Greenwood Avenue between 51st Street and 52nd Street.

On Tuesday another burglary was reported, on Greenwood Avenue between 53rd Street and 54th Street, according to the UCPD Daily Incident Reports Archive. The burglars broke a window and stole a TV and a PlayStation. All reports are currently under the disposition of CPD.