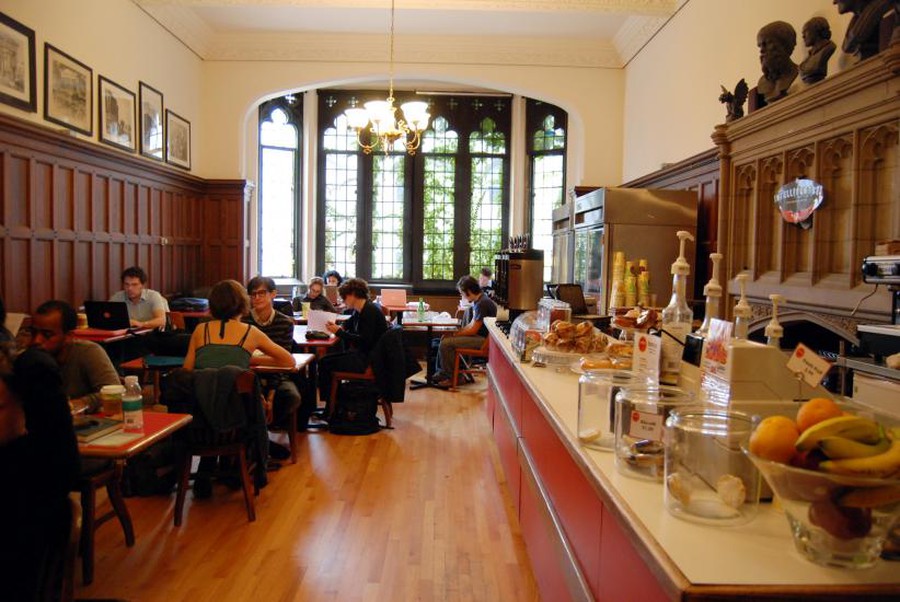 Classics Café has been permanently closed following a joint decision made by UChicago Dining and the Humanities Division.

In 2015, the University created and released a Request for Proposal (RFP) which included a thorough review of all campus dining options. The review showed that the Classics Café did not average as many transactions as other cafés on campus, according to Marielle Sainvilus of the UChicago News Office.

The Classics Café averaged only 80 transactions per day, while other cafés averaged about 150 to 250 transactions, according to the RFP.

There are no immediate plans to bring retail operations back to the unoccupied space.

“UChicago Dining is working with colleagues in Classics to envision how this space may be best used to meet the needs of the campus community in the future,” Sainvilus said in a statement to The Maroon.

In 2009, Classics Café closed its back room seating, which now functions as a classroom—Classics 21. At the time, a petition was circulated by David Wellbery, a professor of Germanic studies, who “[urged] reversal of a decision that would eviscerate a singular milieu of humanistic conversation at the University of Chicago.” The change cut then-available seating by nearly half.

Classics Café was remembered for being the single source of Peet’s Coffee on campus, as well as for serving an array of soups with pretzel rolls. Busts and gargoyles lined the shelf above the register.

Fourth-year Hazal Goksu has been going to Classics Café since fall of her first year. “Classics Café had this charm I've never found anywhere else. I don't think any other café on campus can take its place for me.”

Goksu wasn’t the only regular. "Classics Café created a cozy and friendly space for all of its patrons,” said fourth-year Classical studies major Matthew Cartier, who met with UChicago Dining on Monday to discuss the café’s closing.

Dollar shakes will continue to be a tradition, but they will be offered in Hutch Commons rather than in Pret.