Obama Will be at Hyde Park Home on Friday 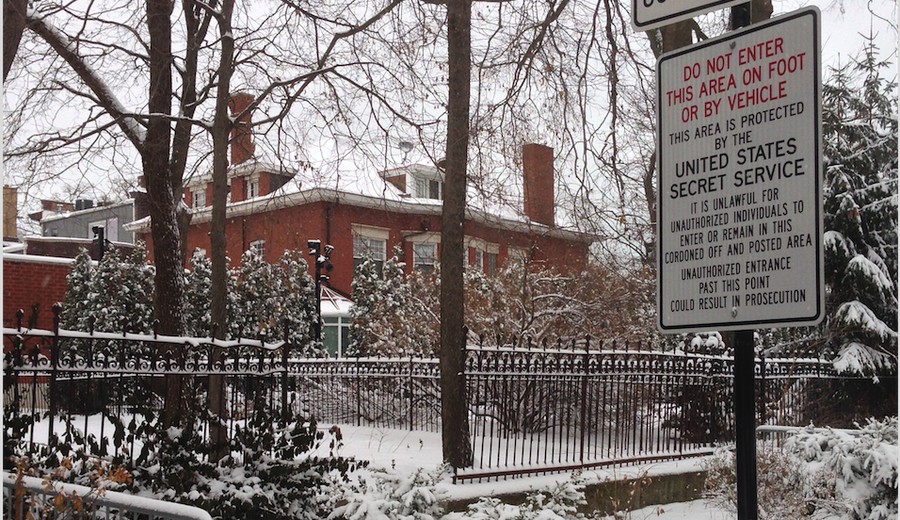 President Obama will return to his Hyde Park home on Friday night.

Before returning to Washington D.C., President Obama will be attending a campaign event for Democratic Representative Tammy Duckworth, who is running for Senate against Republican incumbent Senator Mark Kirk.

“Not to brag, but I have transformed the federal courts from a diversity standpoint with a record that's been unmatched.”