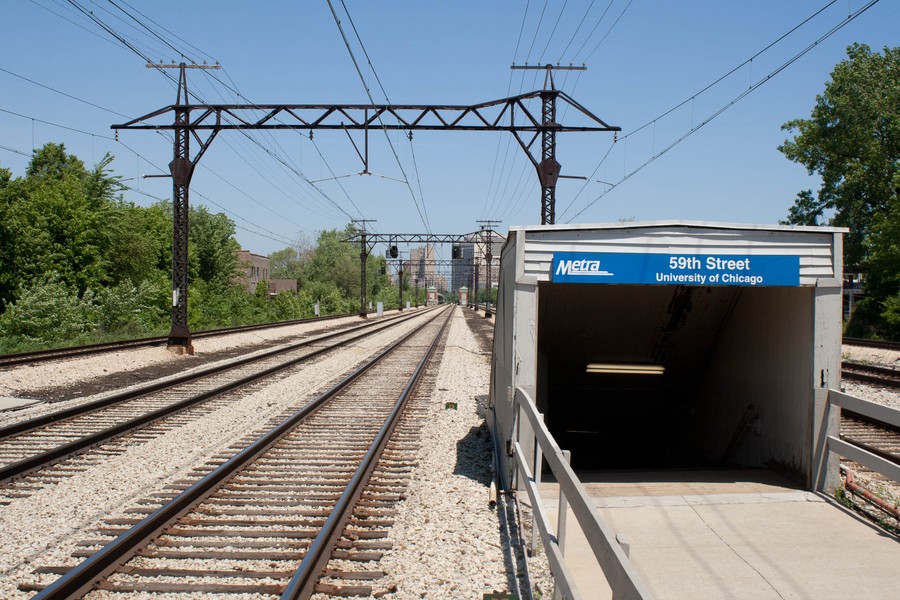 People traveling downtown from one of Hyde Park’s three Metra stations will pay a little more than 6 percent more in 2017 due to hikes in fares across the system.

Metra announced Saturday that it will charge 25 cents more for one-way passes anywhere in its system, an increase from $3.75 to $4 for tickets from Hyde Park to Metra’s downtown station. It has also increased the cost of 10-ride and monthly passes.

This is the third increase in Metra fares in the last three years. Metra announced in 2014 that it would gradually increase the cost of tickets over a decade in order to pay for investments in trains and other equipment. This increase will almost double the costs for a ticket in Hyde Park by 2024.

When announcing the 10-year increase, then-Metra chairman Martin Oberman pointed out that Metra’s oldest trains dated to the Eisenhower administration, and that the average train in its fleet was older than Metra’s average commuter. The 2017 fare increase will provide $16.1 million for capital improvements.

The Metra Electric District serves Hyde Park and then branches out to terminuses at 93rd Street in the South Chicago neighborhood, Blue Island in Chicago’s southern suburbs, and South Bend, Indiana. It is Metra’s second busiest line, and the 55th–56th–57th Street station in Hyde Park is one of its busiest stations.