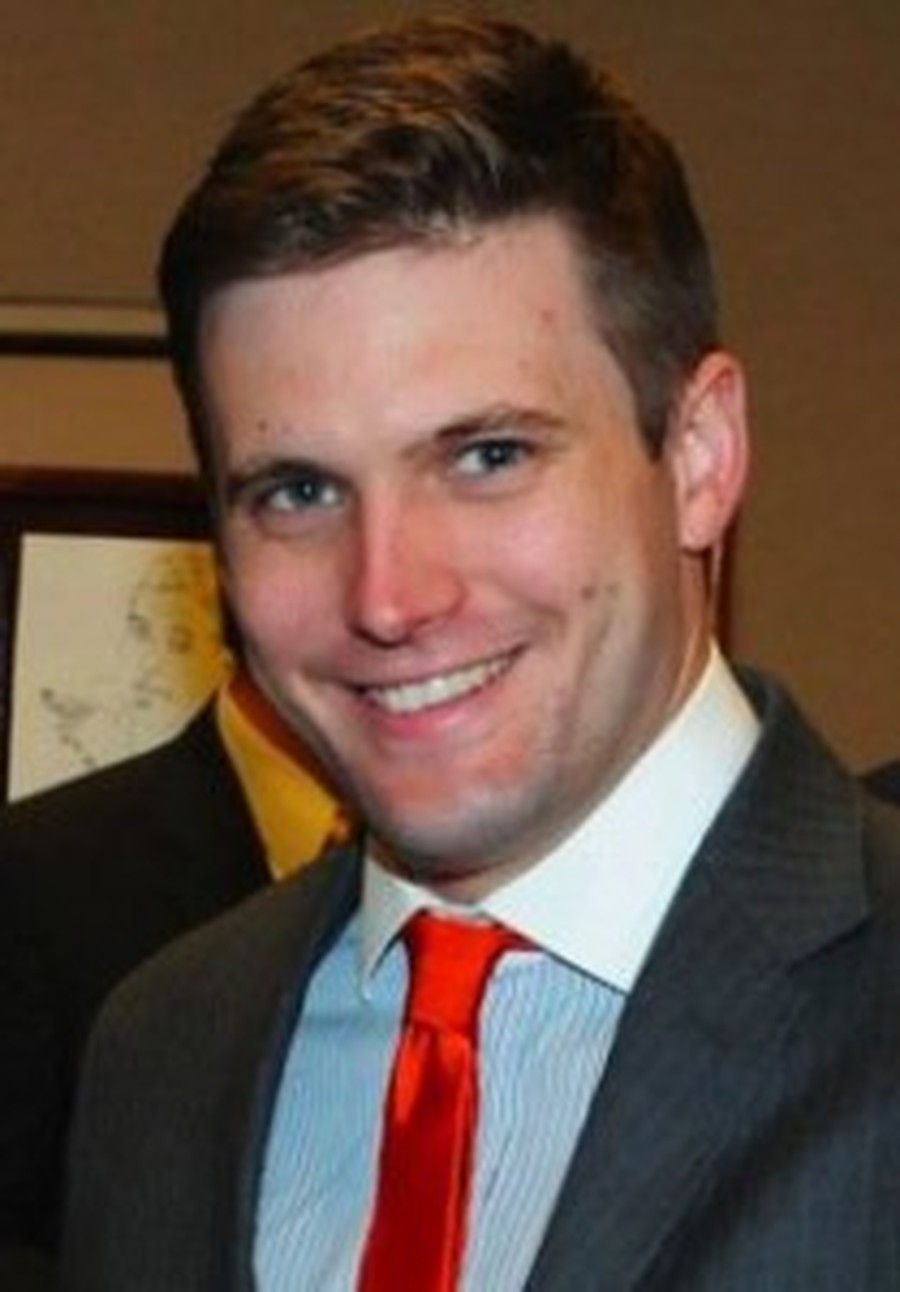 A University of Chicago spokesperson walked a narrow line when asked if the University or President Zimmer disavow Richard Spencer (M.A. ’03), a leader of the white nationalist movement and coiner of the term “alt-right.”

University spokesperson Jeremy Manier said in an e-mail Monday, “The views of individuals among 160,000 alumni do not speak for the University.” Manier did not explicitly reference Spencer, and he did not denounce his white-nationalist views. Unprompted, Manier also reaffirmed the University’s commitment to “the values of diversity and inclusion.”

“This has been deeply troubling and terribly upsetting to our whole school community. At St. Mark’s, we reject racism and bigotry in all its forms and expressions,” Dini wrote in the statement. “Our mission, values, and programs stand in direct opposition to these vulgar ideas. In light of such comments, our mission to develop boys of strong character, compassion, empathy, and courage has increasing relevance and importance.”

A crowdfunding page started by St. Marks’ class of 1997, Spencer’s class, has raised more than $50,000 to oppose him. The funds will be donated to an agency resettling refugees in the Dallas area. 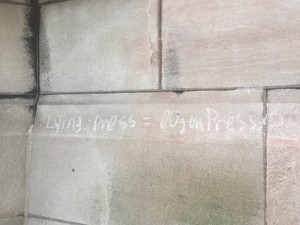 "Lügenpresse" was seen chalked on the quad Thursday.

Update: On Thursday, "Lügenpresse," which is a Nazi-era term for "lying press," was seen chalked on a campus building. At the conference, Spencer attacked the press, saying, "or perhaps we should refer to them in the original German: Lugenpresse."

This article originally gave the wrong month for an alt-right conference Spencer spoke at.