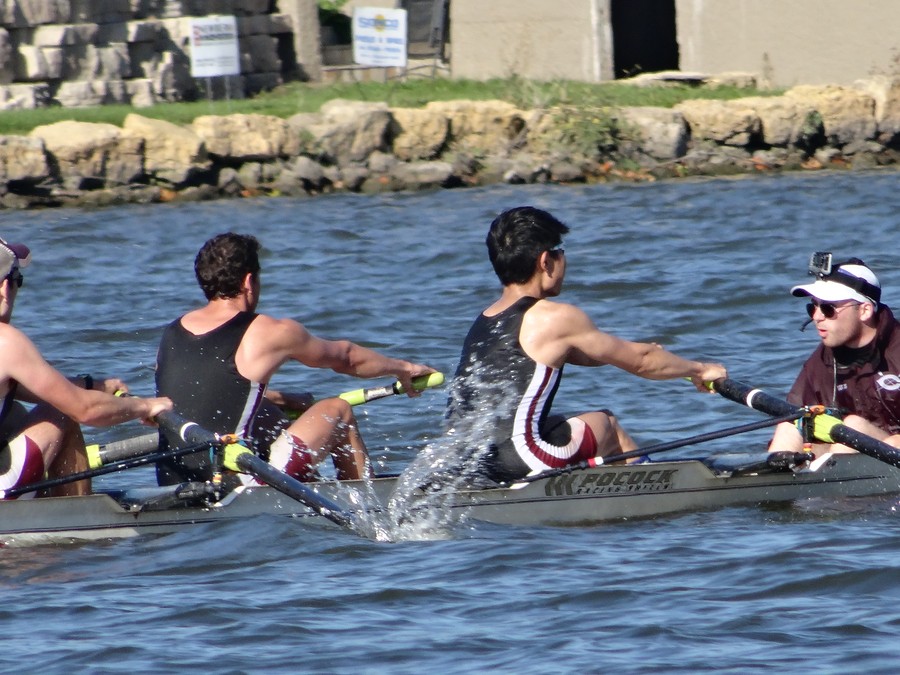 University of Chicago Crew is a club team, not a varsity sport.

Courtesy of University of Chicago Crew

The University crew team has started an online crowdfunding campaign to purchase a new 8-person boat. Currently, the team has three 8-person boats in their fleet, one of which is over 20 years old.

“It’s rare for a team to race in a boat that is more than eight years old, let alone one that is 25 years old,” second-year team member Carl Padgett wrote in an email. “While it has served us well, it’s also reaching a point where it’s no longer viable to practice in, let alone race.”

The crew team operates as a club rather than a varsity sport, so its expenses are not fully covered by the University. Over 75 percent of the team’s funding comes from membership fees and donations.

The team estimates that it will cost $40,000 to purchase a new boat that is “competition-ready.”

To raise the money, the crew team is utilizing the University’s new crowdfunding platform. Only University-affiliated projects are allowed on the site, which is managed by the Office of Alumni Relations and Development.

“So far, our campaign has just begun, but we are already seeing donations coming in. We owe it to UChicago's alumni relations department and to the software provider that we've seen the kind of success we've had so far, but we are still a long way from achieving our goal,” Padgett wrote.

In past years, the crew team has raised money for new equipment through fundraising events, including the annual “Ergathon,” an all-day event wherein the team members try to log as many miles as possible on indoor rowing machines. However, the money earned through such events is often insufficient to cover the team’s expenses.

“Purchases of new equipment and boats is often done by taking on debt or pulling money from other areas in order to keep our club competitive,” Padgett wrote. “It certainly doesn’t feel right when we have to cancel our travel plans to a race for financial reasons, especially when we won it the previous year.”

The fundraising campaign will end on January 11, allowing the team to potentially purchase new equipment before the spring season begins. At press time, the team has raised $1,070 of its $40,000 goal.