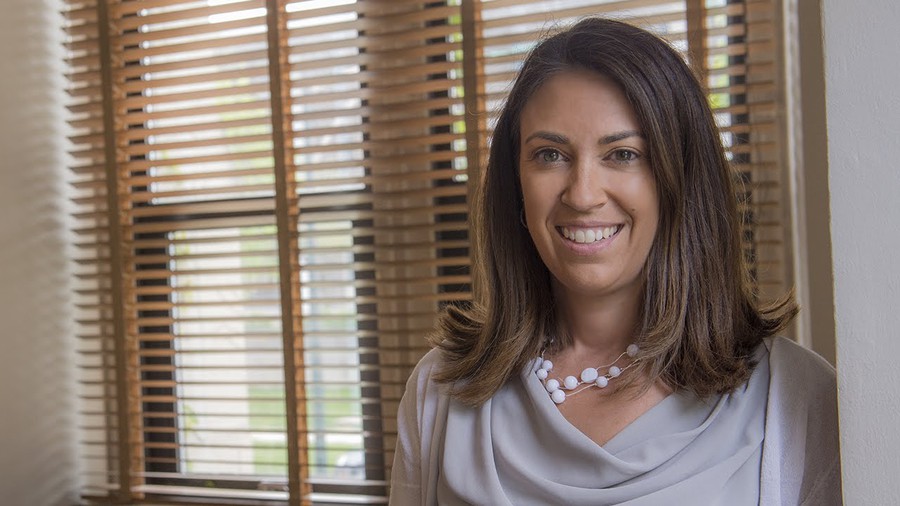 The director of the University of Chicago Urban Education Institute (UEI) will leave her position to serve as the first woman president of Carroll University.

The Milwaukee Business Journal reported that Sara Ray Stoelinga will take over in July as the 15th President of the 170-year-old Wisconsin university. Carroll is attended by around 3,000 undergraduate students and 500 graduate students.

Stoelinga said she plans to focus on long term sustainability and diversifying and expanding Carroll’s graduate programs. She also plans to teach in both business and education.

Stoelinga said her move brings a bittersweet ending to her time at the University of Chicago, but she stressed that she looks forward to her new role as the first female president of Carroll.

“One of the ways that I've always thought about my leadership is in what ways can we be pioneers for the people who come after us?” Stoelinga said in an interview. “So in taking this type of position, I immediately thought of my own daughter and all of our daughters. It's a great honor for me, and I take that part seriously, that I'm representing not just myself, but many qualified women who deserve to have positions like this one.”

Stoelinga received her bachelor’s degree in sociology at the University of Chicago, and then she faced a choice between working in finance at Goldman Sachs or attending graduate school. However, after a chance meeting with then-provost Geoffrey Stone who made a phone call on her behalf to the former director of the Center for School Improvement, she became an intern there.

The Center for School Improvement would later become the UEI.

“When I got hired there, there were only about a dozen employees, and now there are 500 employees,” Stoelinga said. “So over the last 20 plus years, the institute has grown from being really a very small center to something that's twice as big as the Harris School.”

Moving through the ranks of the institute from intern to director, Stoelinga had the opportunity to be a “hybrid” of theory and application, learning about education through not only research and teaching but also through work on the ground with UEI.

“I've been a hybrid from the very beginning, and I've always believed in having one foot in the applied world and one foot in the theoretical research world,” Stoelinga said. “I span the gap between the worlds of this prestigious elite university and the communities that surround it, which are, as you know, quite different from the context of the university.”

Although this intersection of theory and application provided her with a unique perspective on education, juggling both proved to be a complicated task at times.

“It is a balancing act because there's been a lot of times along my road, especially after I became director of UEI because it has such a significant scope, where people told me that I wouldn't have time to teach or I wouldn't have time to sit on education committees or to advise students because of the scope of my responsibilities,” Stoelinga said. “But I've been really steadfast in my commitment to doing both because I think both are core to the university's mission.”

Stoelinga, a 2015 recipient of the Quantrell Award, one of the University of Chicago’s most prestigious teaching awards, said that she enjoys teaching and is looking forward to continuing it at Carroll University.