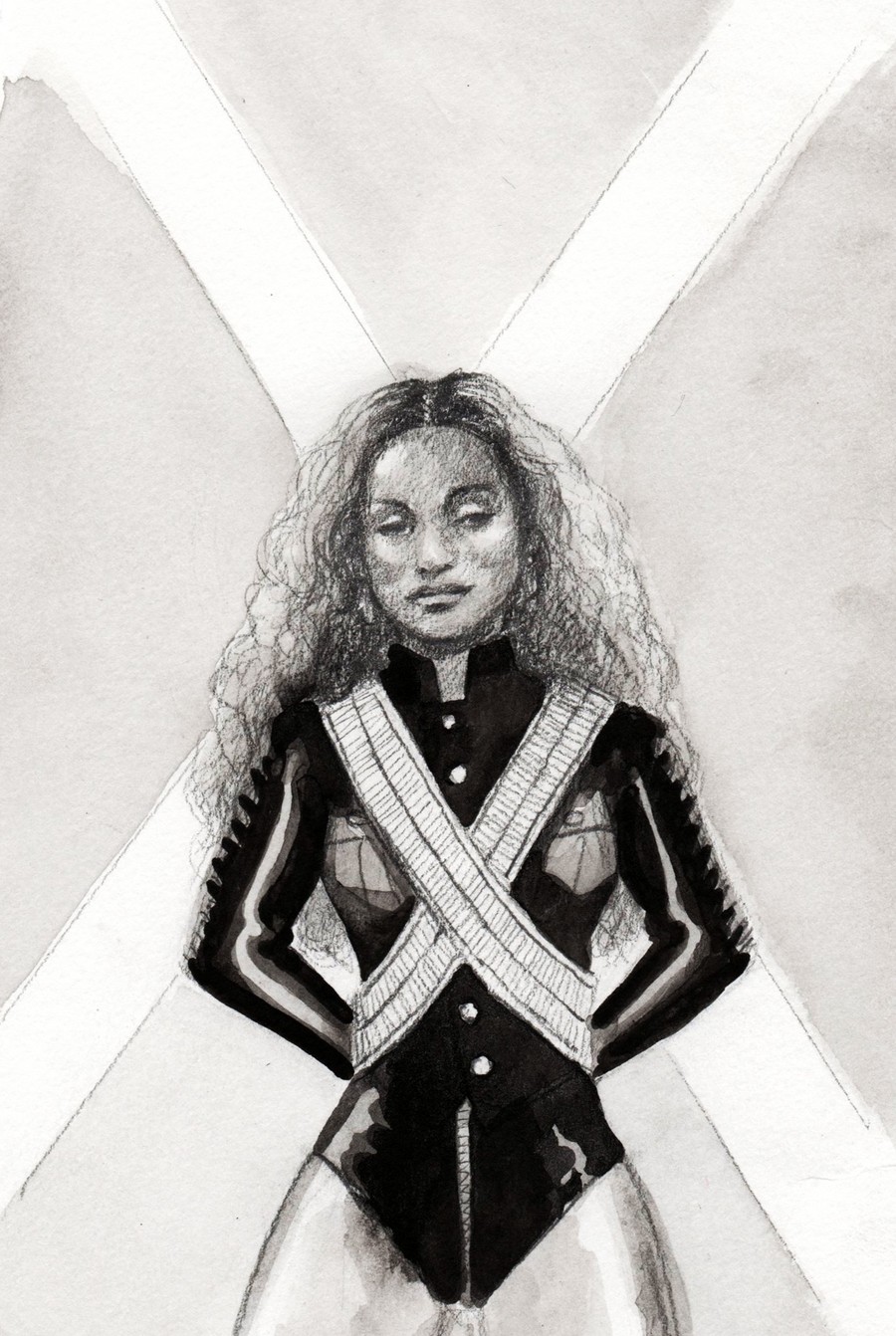 With the release of a new music video, “Formation” and her controversial Super Bowl performance, Beyoncé has been making headlines, in particular for both the music video and her performance’s relevance to the Black Lives Matter movement. She has been both praised as radical and decried as reckless.

During her Super Bowl half-time performance, the black leather costumes of Beyoncé’s dancers featured black berets, classically associated with the Black Panther Party. The choreography included the iconic “Black Power” fist and an “X” configuration, which some sources have identified as an homage to Malcolm X. While this imagery is all positive in its association with both the Black Lives Matter and the civil rights movement, and while Beyoncé’s video celebrates blackness and black female success, her performance could have a more cautionary subtext.

Beyoncé is bringing these symbols back because we need them; we still need Black Power and civil rights activists because perhaps we haven’t made nearly as much progress as we are content to think. Yes, Beyoncé’s work was a tribute to various Black Power and Civil Rights movement figures but only because we need to be reminded of their legacies so that we can continue to carry on their work.

Flash back nearly 50 years ago to 1966 when the Black Panthers wrote their Ten-Point Program that became essential to the party’s platform: the program contained demands almost identical to those of today’s Black Lives Matter movement. The Panthers’ first point called for “the power to determine the destiny of our black and oppressed communities,” while their seventh demanded an “immediate end to police brutality and murder of black people, other people of color, all oppressed people inside the United States.”

So why, in 2016, did Beyoncé sink a cop car, dress up as a Panther, and craft her performance as a response to police brutality? Because, 50 years later, the same problems still exist.

On July 1, 2015, The Guardian reported that 547 people were killed at the hands of U.S. law enforcement between January 1 and July 1: nearly 50 percent were white and 28.3 percent were black. However, of the 155 black people killed during this six-month span, 31.6 percent were not carrying a weapon; that’s nearly 50 black people murdered without the threat of a gun, knife, etc. Of the 268 white people killed, roughly 17 percent of them (44 people) weren’t carrying a weapon. The takeaway? More black people without weapons died than white people without weapons, even though more white people were murdered in total.

Sunday’s Super Bowl attracted 111.9 million viewers, which is nearly 38 percent of the American population. With over a third of America watching the much-anticipated performance, Beyoncé knew her Panther reference would not go unnoticed. You can agree with the Panthers or not, but her tactic is encouraging conversation and unavoidable awareness of a black American fight.