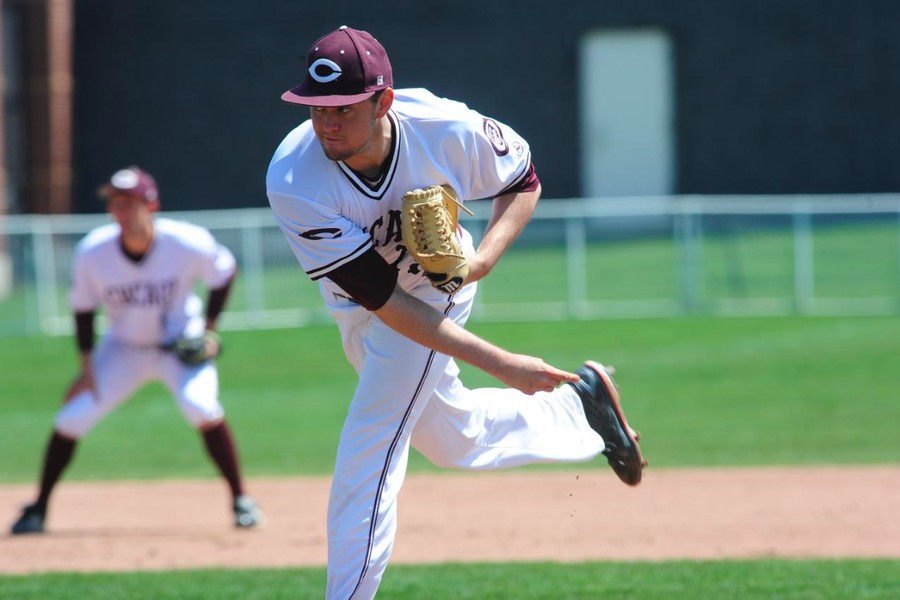 Over spring break, the Maroons played eight games in eight days from March 19 to March 26, posting three wins and five losses on a long road trip. The team took two of three from Hanover College and also beat Oglethorpe College. However, Chicago went 0–2 against both Emory University and LaGrange College.

After starting the trip going 2–1 against Hanover, the Maroons lost a tough 3–1 game against conference rival Emory. Although third-year outfielder Nicholas Toomey was able to knock in a run from second-year Max Larsen to take a 1–0 lead in the top of the third, Emory responded with the tying run later the same inning, and took the lead in the fifth.

Chicago was able to respond with a 7–5 win over Oglethorpe, propelled by first-year outfielder Connor Hickey. Hickey is batting .448 with four RBI, scoring six runs of his own in the game and stealing three bases out of the lead-off spot. Hickey was a big reason why Chicago beat Oglethorpe; he went four for four at the plate with two RBI and two stolen bases in just his fifth career game.

Regarding the defense, second-year catcher Matt Slodzinski had praise for some other first-years as well.

“The team’s defense is poised for a great season. First-years Max Brzostowski and Josh Parks have played big roles at second base and right field, replacing graduated seniors Will Katzka and Eddie Akers. [First-year] Ian Bohn’s control of the running game has been a huge addition to our defense,” Slodzinski said.

Slodzinski also played well against Oglethorpe, hitting a three-run homer in the top of the second inning to set the tone for the game.

In the first of two games against Lagrange, the Maroons lost 4–3 after a ninth-inning comeback attempt came up short. Despite getting 10 hits, Chicago only converted those into three runs and could not overcome the team’s four errors, resulting in two early unearned runs.

In the second game against LaGrange, a disastrous second inning put Chicago in a six-run deficit that it was unable to ever come back from. Similarly to the first game, the squad fought back with four runs in the seventh and ninth innings but fell short.

In their final game, the Maroons looked to reverse the trend of the road trip and come home with a solid win. However, inconsistent pitching and defensive lapses sunk the squad in its second game of the road trip against Emory 15–4. The team collectively allowed 11 walks and committed four errors that allowed six unearned runs.

“On the road trip, we started off really strong, winning two against Hanover. After that we let a couple games slide out from under us,” said second-year pitcher Robby Fuentes. “We are chock-full of young talent, though, and that’s something we realized playing a bunch of games over spring break. We all know that we have the talent to have an incredible season this year, and just need to focus on blending our talent together in order to keep being successful.”

The squad plays two double-headers this weekend against a pair of Wisconsin teams: UW–Oshkosh at noon and 3 p.m. Saturday and UW–Platteville at 1 p.m. and 4 p.m. Sunday.