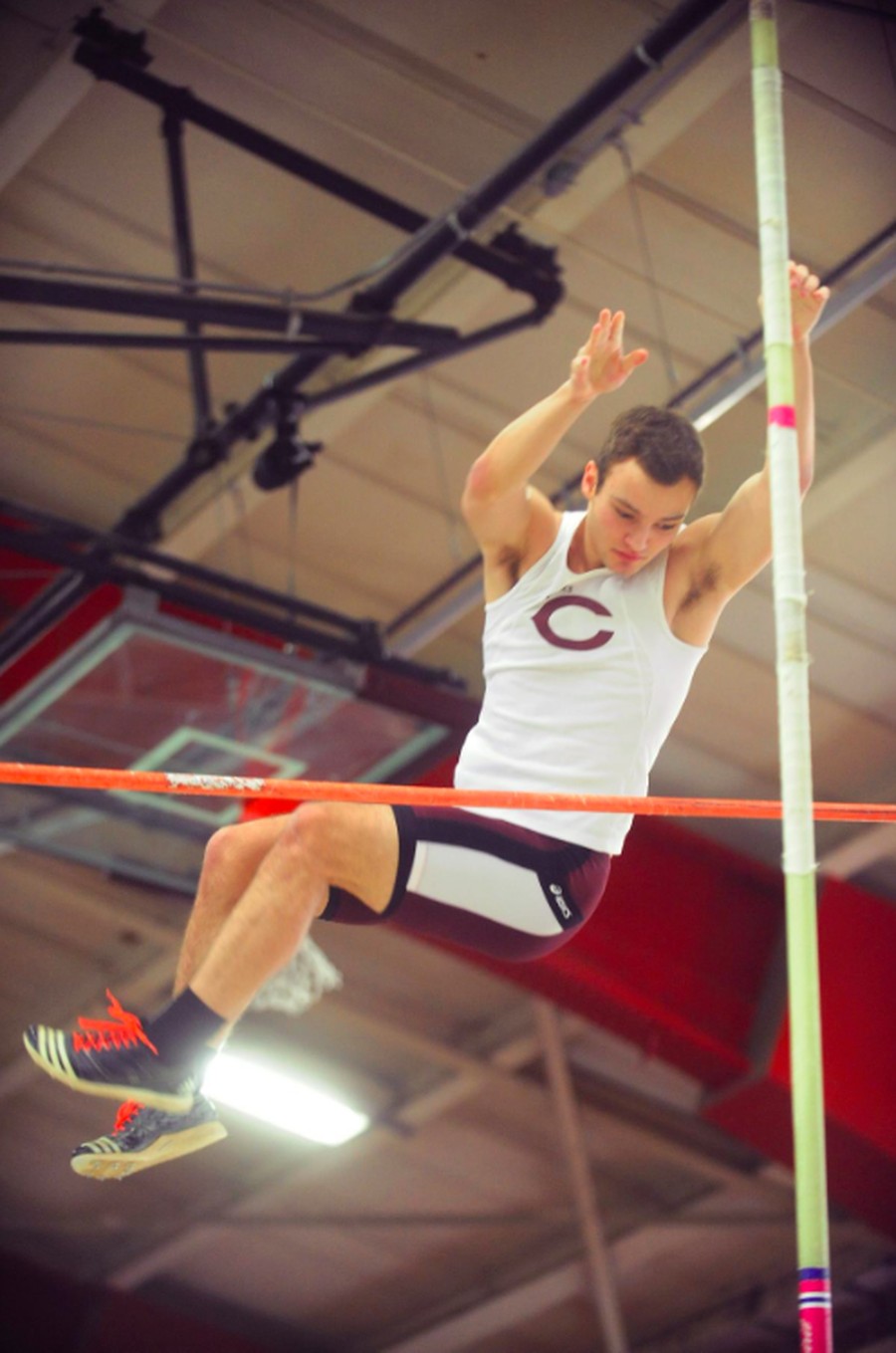 The Maroons will head north this weekend to UW–Stevens Point for the annual Last Chance Meet. The meet will provide a final opportunity for athletes who are close to qualifying for nationals to secure a spot. Additional South Siders who are looking to finish the season strong will also compete.

“We’ve had a lot of outstanding performances, especially at our Conference meet this past weekend in New York,” second-year Aleksandra Majka said.

The women are coming off a second-place finish at the UAA tournament held at New York University this past weekend. Fourth-year Nkemdilim Nwaokolo finished first in the shot put, and second-year Ade Ayoola finished third. Other highlights include third-year Michelle Dobbs’s victory in the 800-meter, second-year Khia Kurtenbach’s win in the 3,000-meter, and fourth-year Nelson Trotter’s triumph in the high jump along with her second-place finish in the triple jump. Additionally, fourth-year Brianna Hickey got second in the one-mile, and second-year Aleksandra Majka placed fifth in the 60-meter hurdle.

The 4x400-meter relay, consisting of fourth-year Mikaela Hammel, first-year Nicole VacaGuzman, third-year Eleanor Kang, and Dobbs, finished second. This weekend’s meet will be critical for this group, as they are still hoping to qualify for Nationals.

“We’ve had a lot of outstanding performances, especially at our Conference meet this past weekend in New York,” Majka said. “I hope my teammates who are going to the last chance meet really focus in on their goals and give it their all.”

On the men’s side, Chicago is coming off a disappointing fourth-place finish at the UAA tournament last weekend. Despite the team finish, there were plenty of outstanding individual performances.

Downey and Bennett, who won gold at NCAA DIII Nationals in his second year, look to qualify for Nationals in the pole vault. “This season has been fun. We’ve lost a lot of time and opportunities to injuries but we’re ready to bounce back and shock the nation in outdoor,” Downey said.

The UW–Stevens Point Last Chance Meet will take place this Saturday at 11 a.m.