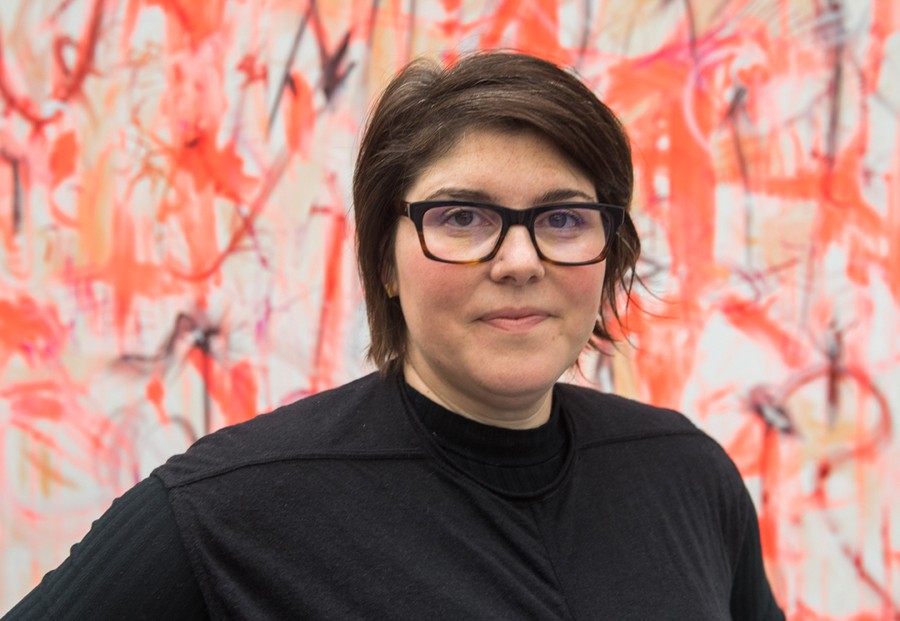 A top curator from Stanford University’s arts center has been named the new director of the Smart Museum.

Alison Gass will be replacing Interim Director Bill Michel effective May 1, departing her position as the chief curator and associate director for exhibitions and collections at Stanford’s Cantor Arts Center, a position she has held since 2014. Gass previously served as the acting director of the Eli and Edythe Broad Art Museum at Michigan State University, where she was also a member of the leadership team that opened the museum.

“I think that the Smart is really poised to be part of a great conversation of what a world-class university museum should be in the 21st century,” Gass told The Maroon in an interview. “While I want to take my time once I get there, my goals are to continue the impact of the Smart, not just on an academic level, but also by connecting with the Hyde Park community and beyond.”

As a curator, Gass has overseen exhibitions at the Cantor Arts Center, the Broad Art Museum, and the San Francisco Museum of Modern Art. She has also taught at City College of New York and the California College of the Arts. Gass holds a bachelor’s degree from Columbia University and a graduate degree in art history from the Institute of Fine Arts at New York University.

Gass emphasized that she is optimistic about the museum’s future. “It’s an exciting moment to think about building the collection, and it’s really important to think about how the Smart fits into the context of great art institutions, not just on campus, but also in the city of Chicago at large. The Smart has a wonderful collection and they are already thinking so clearly about the question regarding how to be accessible to a richness of diverse audiences, and about building the next generation of art lovers and supporters,” she said.

Gass will be on campus February 22 for the opening reception of Classicisms, an upcoming exhibition at the Smart Museum which “explodes the idea of classicism as an unchanging ideal,” according to the museum’s website.