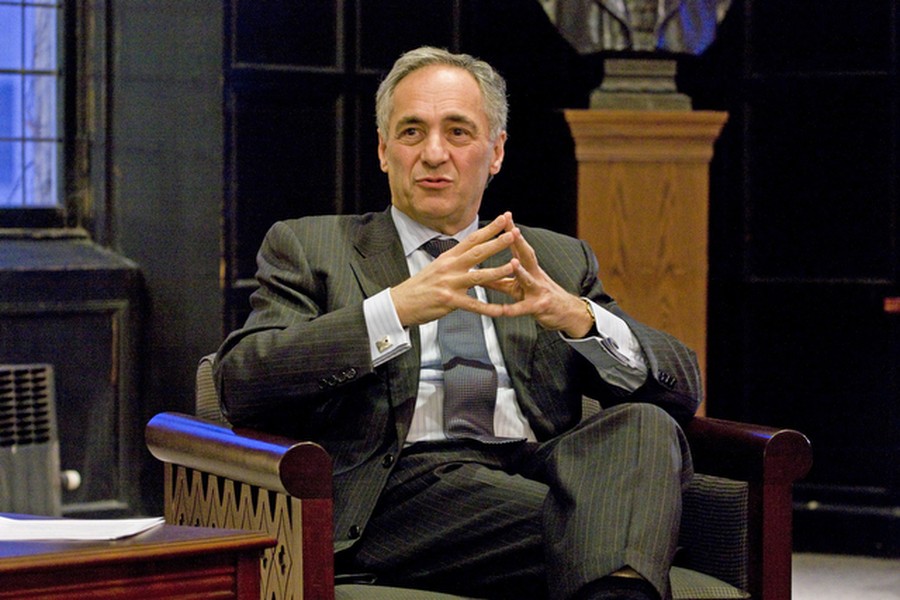 The President and Provost of the University of Chicago sent a joint-letter to President Trump this morning responding to  his recent executive action temporarily banning immigration from seven Muslim majority countries.

The full text of the letter:

As the leaders of one of the country’s great institutions of higher education and research, we are writing to assert in the strongest possible terms the importance to the United States of continuing to welcome immigrants and the talent and energy that they bring to this country.  The history of scientific and technological advance that undergirds all of the economic growth the country has witnessed for decades, as well as the position of the country as the greatest magnet for talented people from around the world, has depended upon this welcoming stance.  A failure to maintain this position will ultimately weaken the nation’s world-leading higher education institutions, diminish the innovation energy in the country, slow the pace of technology development, and ultimately weaken the nation.

We understand that the motivation for recent actions concerning immigration has been a concern for national security and the threat of terrorism.  We take these concerns very seriously and appreciate the need to address them.  But we strongly urge that the methods of doing so be examined and thought through carefully, so that the many people who can add so much to the country through immigration have the opportunity to do so, and those who are doing so already are treated with the respect and dignity they deserve.  It is only this way that our values and highest aspirations can be fulfilled.

We know that many are willing to help develop thoughtful policies that address the security issues you need to be concerned about, but at the same time continue the welcoming environment that has served the nation well since its inception and treats people of all religions and backgrounds with both respect and due process that reflects a country that we all want to be.

We shouldn't value immigrants based solely on whether they can offer commercial or scientific utility.