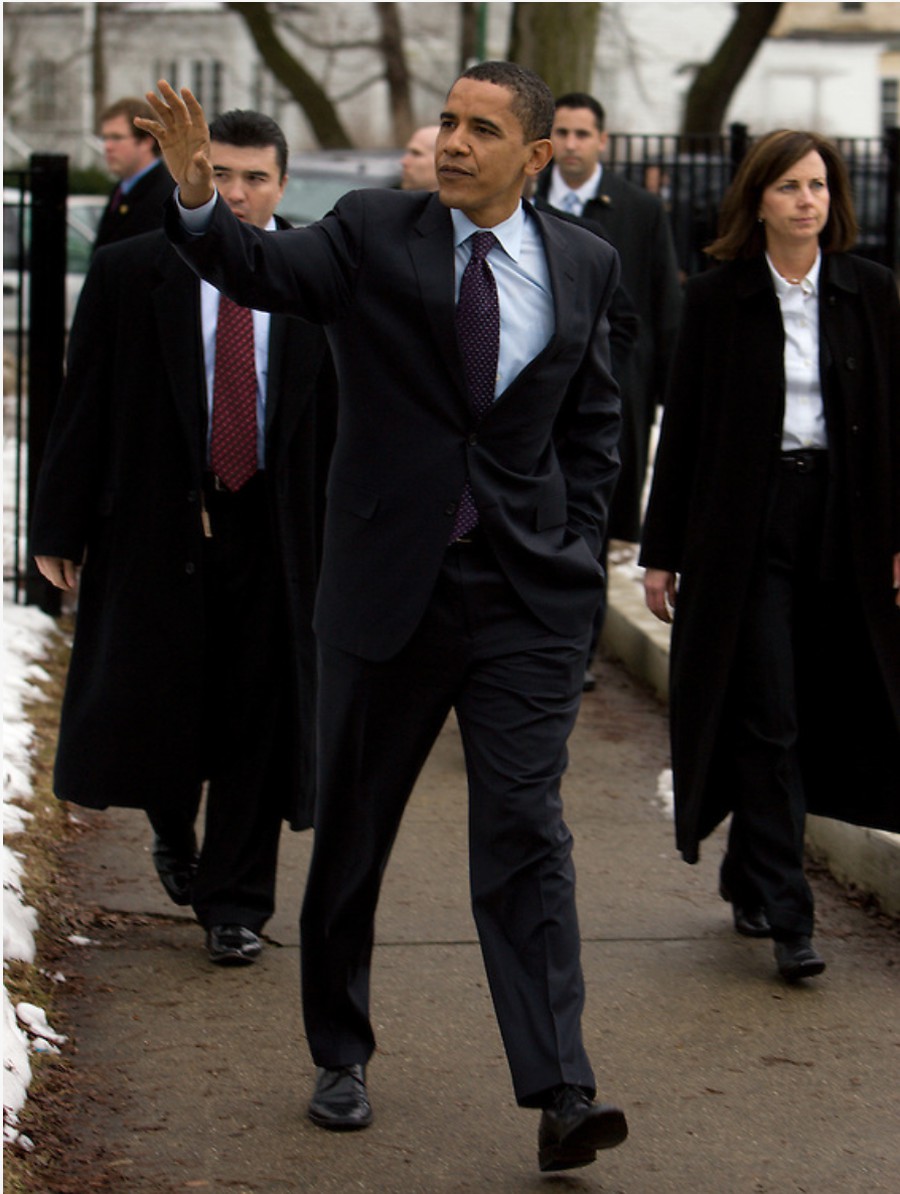 President Barack Obama will be interviewed tomorrow at an as-of-now undisclosed restaurant in Hyde Park before his farewell address downtown, according to NBC News.

Anchor Lester Holt will conduct the interview. The Hyde Park location is symbolic—the NBC News release refers to the neighborhood as “the birthplace of his presidential campaign.” Holt will interview Obama on how well he thinks he delivered on his campaign promises.

Though the President was born in Hawaii, he considers Chicago to be his hometown, and he has often stayed at his home on Hyde Park Boulevard and Greenwood Avenue when visiting Chicago. Obama visited Chicago 19 times as President, according to a recent DNAInfo report.

NBC Nightly News declined to provide the time or location of the interview, citing security reasons.

When he is in town, the President is known to frequent Valois on 53rd Street, which features a “President Obama’s Favorites” menu and has hosted two breakfast victory parties after each one of his elections. The Maroon reached out to Valois to ask if they were anticipating a visit from the outgoing President, but three employees said they did not know. The Maroon also contacted The Promontory—the employee who answered the phone had no knowledge of an interview with Obama.

After the interview, Obama will give his farewell address to the nation at McCormick Place at 8:00 p.m.

The taped interview with Holt will air Friday at 10:00 p.m. ET on Dateline NBC as part of the special, “Barack Obama: The Reality of Hope."

A TV crew and Valois staff are setting up.