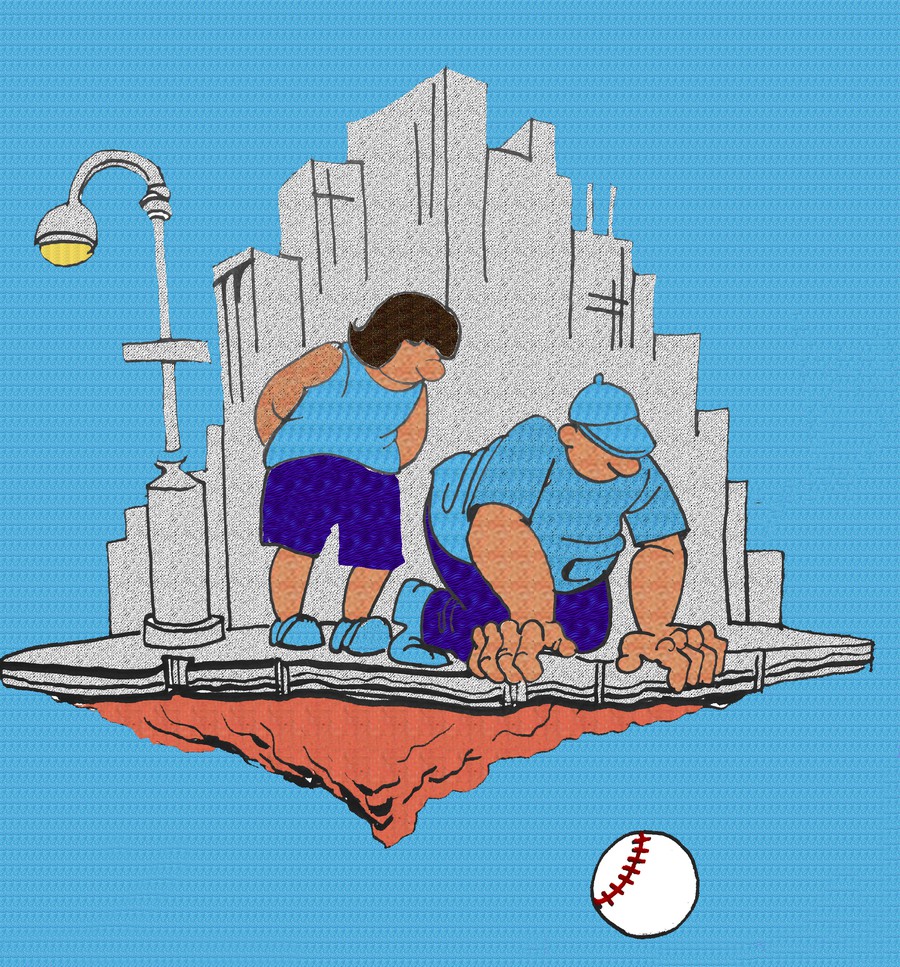 Over the past few years, Chicago has weathered a series of setbacks. The city’s rising homicide rate accounted for 20 percent of the national increase between 2015 and 2016. Illinois’s budget crisis and staggering unfunded pension liabilities have left the state with a near-junk credit rating and several billion dollars of unpaid bills. Another crisis is looming on the horizon. Chicago’s population is decreasing, but the trend varies wildly by race, class, and neighborhood. The potential consequences are disturbing.

The U.S. Census Bureau estimates indicate that the city of Chicago incurred a net loss of 13,929 residents between 2013 and 2016. That’s a net loss of 8,638 residents between 2015 and 2016, up from 4,934 between 2014 and 2015, and 357 between 2013 and 2014. The fact that these losses set Chicago apart from comparable American cities is troubling enough. The fact that Chicago’s losses are accelerating is cause for serious concern. In fact, the entire Chicagoland area (which includes neighboring counties and extends outside of Illinois) leads the nation in metropolitan population decreases, with a 19,570-person decline in 2016. It’s an unsavory distinction.

The population loss is not uniform; in fact, it lays bare the stark divisions in Chicago. It’s hardly surprising that, in a city known for its entrenched segregation, different ethnic groups are undergoing wildly divergent population trends. What these differences reveal is a city cleaved in two. As Chicago’s white population stabilizes, its black population has plunged precipitously. The latter trend is decades in the making; what brought it to the fore is a post-2000 acceleration, combined with a more recent (and equally disturbing) drop in immigrant arrivals.

Mexican immigrants, once a primary driver of Chicago’s population growth, have been dropping in number since 2000. Chicago has long had the second largest Mexican-born population in the U.S.; the city’s reliance on immigrant groups is hardly surprising in light of this fact. Indications that immigrants are less eager to make the Windy City their home—and that many have chosen to leave—should not be taken lightly.

Chicago’s status as a top destination for immigrants may have masked other long-term trends, which predate recent net losses. The city’s black population has plunged from over 1.2 million in 1980 to roughly 800,000 today. The metropolitan area has lost over 200,000 black residents since 2000, a trend which has also apparently accelerated in recent years. By contrast, the white population in Chicago shrunk by 32,290 in the same period (and has been increasing of late).

What makes this problem worse is who is leaving. There’s reason to believe that the exiting residents are predominantly middle class. And it may be having an impact on Chicago already. The Chicago Tribune reported in 2015 that as the population loss among black residents sped up, the city’s ranking by share of black households making over $100,000 dropped from seventh highest to 21st. The cities that climbed in the rankings are the ones thought to be prime destinations for Chicago’s lost residents—Atlanta, Baton Rouge, and Memphis all rank highly, for instance.

It’s not surprising that middle-class families are packing up. The city’s problems are acute: violent crime has been spiraling in many Chicago neighborhoods; repeated political impasses on local, city, and state levels have left their mark; and better economic opportunities (and weather!) beckon elsewhere. That’s not a great sales pitch for the city.

While life may improve for those who go, it could get much worse for those who stay behind. The Chicago Sun-Times noted that three of Chicago’s largest non-white neighborhoods, Austin, Englewood, and West Englewood, have been decimated, together losing 28 percent of their residents between 2000 and 2015. These concentrated, relatively sudden losses can create problems for the residents who remain, from economic repercussions to shuttered schools to increased crime, all in a city grappling with an already-dizzying homicide spiral.

The differences in population trends by ethnic group, neighborhood, and class are troubling on another front. Many predominantly white neighborhoods are booming. The divergent paths of Chicago’s neighborhoods, paired with their physical separation, is just another division to add to the city’s already formidable list. It’s not just that having multiple separate cities bundled into one is troubling in its own right (though it clearly is). It’s that the residents of one neighborhood may not be fully aware of what’s happening to the other. Peripheral calamities are generally less compelling than the crises in your own backyard.

Clearly, this predates the Trump presidency. But the administration appears keen on making the problem worse. They may well succeed. Federal fear-mongering on deportation, the threat of a border wall, and the termination of the Deferred Action for Childhood Arrivals program are all national developments that will surely discourage immigration. More specific to Chicago, publicized Immigration and Customs Enforcement (ICE) raids in sanctuary jurisdictions (including Cook County) could damage Chicago’s status as a safe destination for immigrants.

Protecting immigrants should be an obvious priority, one compelled by basic principles and a deep concern for the city’s welfare. On this front, Chicago has done fairly well fighting the federal government. But the same cannot be said for Chicago’s other bogeyman: its egregious segregation. These large and disparate patterns of population loss wouldn’t be happening if Chicago wasn’t divided so clearly, setting its residents on starkly different footings in terms of safety, education, economic outcomes, and housing.

Safeguarding Chicago’s prospects will require years of concentrated efforts. None of these changes are likely to happen so long as one part of Chicago conceives of the other as a different world, encountered only briefly and idly while skimming the news. In that regard, Chicagoans (and students) are not so powerless. Paying more attention can radically improve the city’s agenda. It is becoming increasingly apparent that this isn’t simply a moral imperative, but is also at the heart of the city’s security and future.