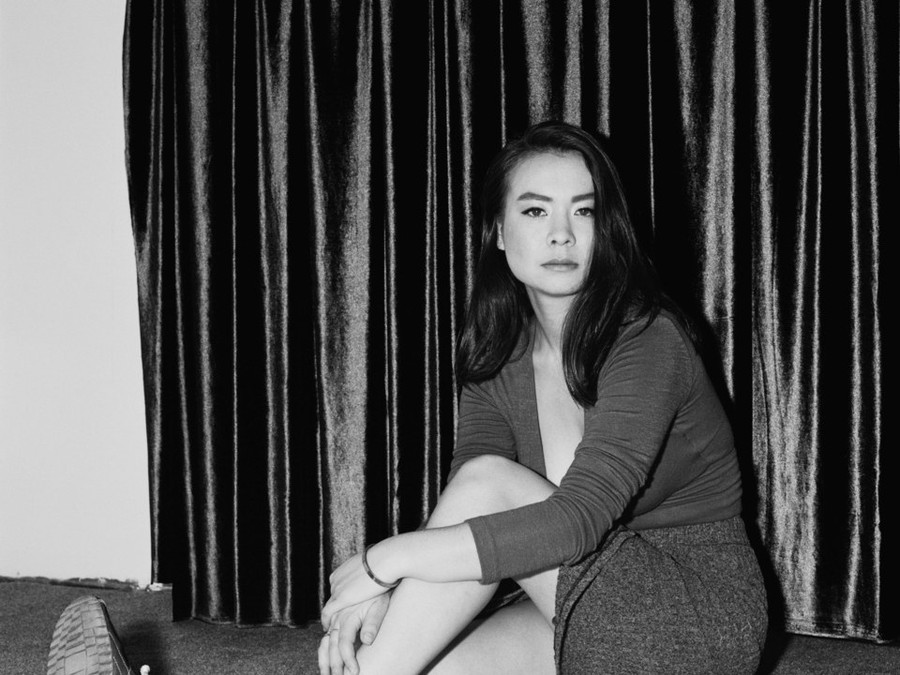 Courtesy of The New Yorker

Major Activities Board (MAB) announced on Tuesday that its fall show lineup consists of headliner Mitski and opener Serpentwithfeet. The show will be at Mandel Hall on November 11 from 7–9 p.m.

Mitski Miyawaki (Mitski) is a Japanese-American singer-songwriter whose indie-rock sound and raw emotive lyrics have gained her critical acclaim. Of her live performance, The New York Times wrote: “then came the wail: anguished desperate, violent, cathartic, sad, ecstatic.” She is best known for the songs “First Love/Late Spring,” “Happy,” and “Your Best American Girl,” whose chorus goes: “Your mother wouldn’t approve of how my mother raised me/ But I do I think I do.” Her 2014 album Bury Me at Makeout Creek received high praise from major news and music publications and her most recent album, Puberty 2, released in 2016, garnered her widespread success. With Puberty 2, writes Pitchfork, “Mitski’s star power came into total focus through her visuals, her outspokenness, and, most of all, her brutally honest songs.”

Serpentwithfeet (Josiah Wise), a Baltimore-born singer trained as a jazz vocalist, creates a unique R&B sound he dubs “pagan gospel.” As a kid, he had difficulty coming to terms with his sexuality: “It was impossible to talk about being gay.” His songs touch on his queer experience with lyrics that bubble with personality and soul, and his sound moves from melodic ease to intense noise. One can also hear the influences of gospel in his music, as his childhood at church stuck with him: “It was like seeing the Beyoncé tour but for Jesus.” On his first EP, a five-song album on Soundcloud, he had already enlisted the help of collaborator Björk and producer Haxan Cloak. The Guardian writes, “Wise has reconciled his formal musical background with his love for 90s R&B, harmonizing like his idols Faith Evans and Brandy only over minimal classical instrumentation.”

Tickets go on sale on Sunday, October 22 beginning at 10 a.m. at the Mandel Hall box office.