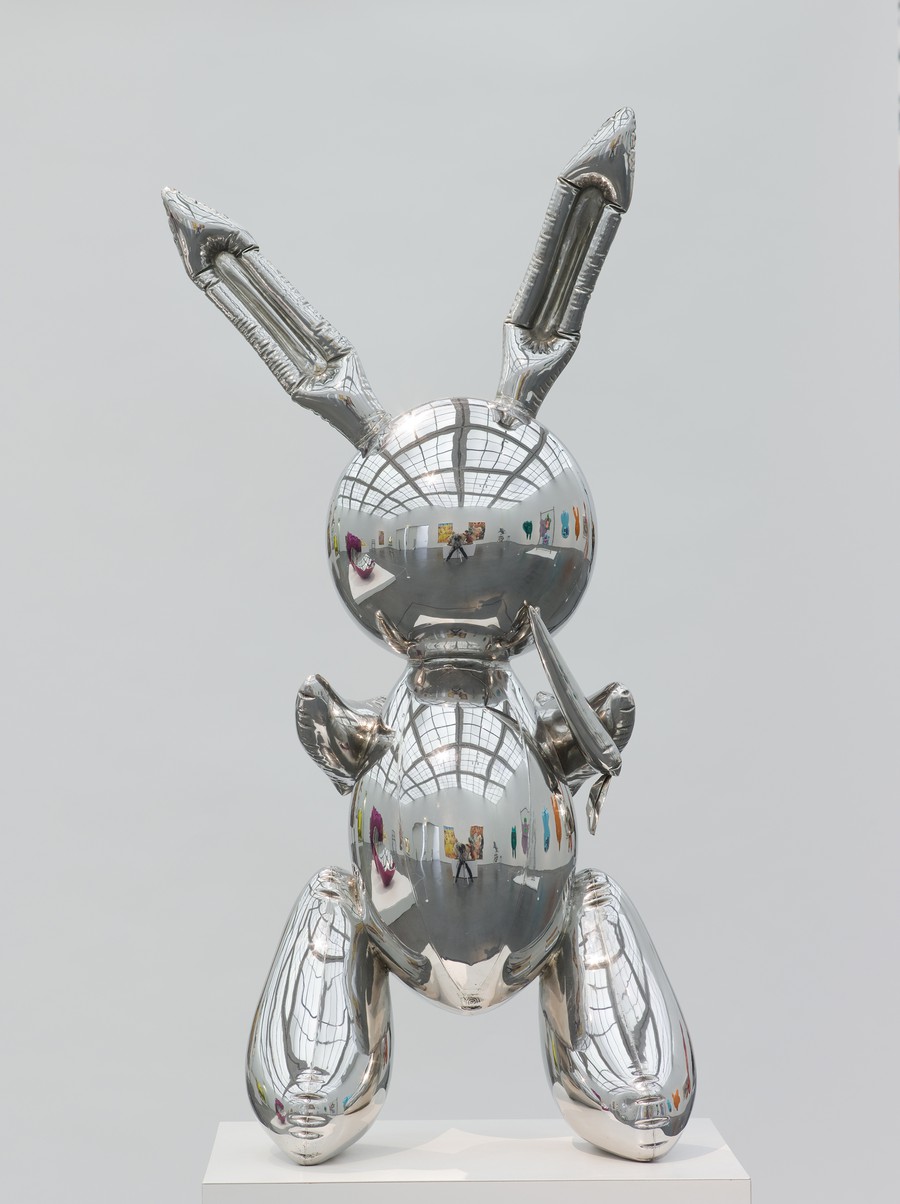 Courtesy of Museum of Contemporary Art

Celebrating its 50th birthday, Chicago’s Museum of Contemporary Art (MCA) gave a gift to the community: a renewed commitment to be a space for learning and engagement with art. In this spirit, the museum held a two-day festival entitled “MCA Hearts Chicago” this past weekend, with free admission and several free events, including a concert highlighting Lupe Fiasco. Other big names will extend the celebration throughout the fall, including artist talks with Solange, Vince Staples, and Chance the Rapper.

To celebrate its 50th anniversary, the MCA opened a new three-part show, titled We Are Here (through January 28; for times, prices, and directions, visit here), referencing its relationship to the city of Chicago and the intrinsic effect of the city on the Museum’s collection, programming, and mission. For Madeleine Grynsztejn, Pritzker Director of the MCA, the exhibition “tells an extraordinary story in a very, very, fresh manner.” The three parts of We Are Here, designed to be viewed in order, highlight the Museum’s permanent collection with a specific focus on artists from Chicago; each part was designed by one of the MCA’s staff curators, each of whom brings a unique perspective to the collection and to the theme of being present.

Curated by Naomi Beckwith, the first part (entitled You Are Here) encourages viewers to interact with the art. It begins with fun and levity: as viewers walk into the exhibit, they whisper their full name to an actor standing by the door who then bellows it into the gallery. Interactive and bright, the first two galleries encourage museumgoers to walk on, sit on, move into, and touch the sculptures. Several mirrored pieces reflect patrons back into the space and cast colored light onto them, making their visages an integral part of the art. The later part of the exhibit is darker, as Beckwith extends the idea of the art object integrating with the body to more political works that allegorize power structures and social issues through bodily imagery, referencing the oppression of people’s bodies in the world. You Are Here makes a bold claim about contemporary art as a movement: that it, unlike the classical art that came before, actively engages the viewer actively instead of having them view the work from a distance.

Curator Omar Kholeif designed the exhibit on the fourth floor, We Are Everywhere. This part of the show focuses on artists who appropriate popular images in order to critique the culture that produced them. Because it focuses on toxic societal norms and sociopolitical structures, Kholeif’s contribution was less joyful than Beckwith’s. However, the layman art appreciator on his floor will recognize pieces happily; I was delighted to see works by celebrated artists Jeff Koons, Jenny Holzer, Takashi Murakami, and Andy Warhol. This curation is a unique opportunity to see the gems of the MCA’s impressive permanent collection in conversation with one another.

I Am You is the third part of the exhibition, curated by Jose Esparza. This deeply emotional gallery explores the connections between people: between lovers, between parents and children, between strangers on the street, and, in each piece, between artist and viewer. The centerpiece of I Am You is “Kiss,” a performance piece by Tino Sehgal that has also been performed at the Guggenheim and the Museum of Modern Art (MOMA) in New York, New York. Taking its title from Rodin’s sculpture, the performance involves two actors moving through different kissing poses depicted in classic works of art. This amazing performance will take place during all museum hours and is truly worth seeing.

As the centerpiece of the MCA's commitment to learning and engagement, the Commons, perhaps the largest project the MCA is debuting this month, is an open space in the heart of the museum. It will serve as a space for artist workshops, lectures, conversations, concerts, and other community events. A piece by local artist Edra Soto titled “Open 24 Hours,” created using bottles she found while walking her dog near her East Garfield Park home, is currently on display (despite the name of Soto’s piece, however, the Commons is only open during regular MCA hours). Furbished by Chicago decorators Pedro y Juana, the Commons also features dozens of metal lamps that shine from the ceiling and double as hanging planters. Grynsztejn said that the MCA is seeking to “create citizens, not consumers.” With this innovative new space, new exhibition, and dozens of community events lined up for this fall, the MCA is clearly committed to its goal.