Bernie Sanders sent President Zimmer a letter that urges him to respect the outcome of last month’s graduate student unionization election, in which graduate students overwhelmingly voted to unionize.

Merrick Garland, former Supreme Court nominee and chief judge of the U.S. Court of Appeals for the D.C. Circuit, spoke at the Law School last week, though he didn’t discuss current politics or his 2016 nomination process. Instead, he discussed working on the Oklahoma City bombing and Unabomber investigations when he was a federal prosecutor.

Daniel Follmer, deputy dean and director of College Admissions,passed away from cancer on November 4 at age 34.

Raghuram Rajan isn’t leaving: The Aam Aadmi Party, the ruling party of the National Capital Territory of Delhi, offered Booth finance professor Rajan the chance to be the party’s nominee for a seat in India’s parliament. A Booth spokesperson told Quartz, however, that Rajan, who was the former governor of the Reserve Bank of India, “has no plans to leave his full-time academic job at the University of Chicago.”

Photo of the Week: 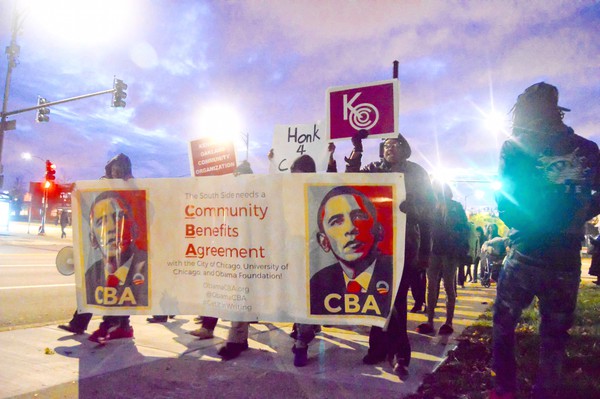 Three of the five professors inducted into the American Academy of Arts and Sciences last month spoke to The Maroon about their academic work.

Anthony Scaramucci is talking with College Republicans about scheduling a visit.

The Maroon Editorial Board writes that the University's ambitious plans for another mega-dorm are deeply misguided.

20 prints from Henri Matisse’s Jazz, a gift from the David and Reva Logan Foundation, are now on display on the lower level of the Logan Center.

Cross country looks to send runners to the championships this weekend.

Wrestling begins the 2017–18 season, while football closes theirs.