In Defense of Grunt Work 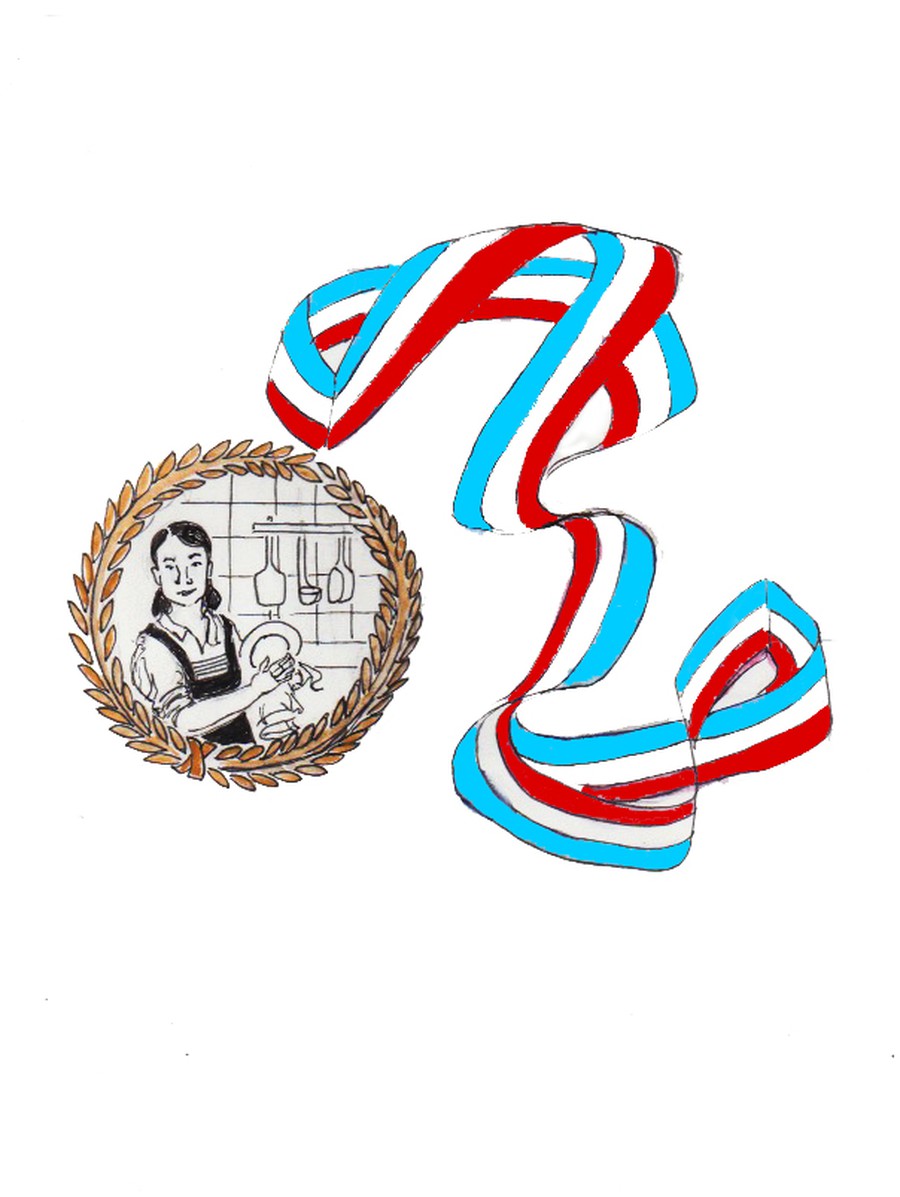 The University’s civic engagement and service programs aren’t exactly lightning rods for controversy. As other firestorms brew, service commands an uncomplicated respect. But it’s not uncommon to hear this work criticized as “grunt work,” albeit of the noble-hearted variety. This complaint squares with an anecdotal observation: Members of hands-on service groups tend to be disproportionately first-years. This suggests that many students drop their civic engagement ventures not too long after starting.

The objection to service work isn’t entirely misplaced. Civic engagement usually involves a lot of grunt work. The prototypical service opportunities, ranging from assistance at nursing homes to community gardening, are repetitive and easy. They aren’t venues for life-altering displays of heroism, as people seem to imagine them to be when they first sign up—except, of course, the Herculean strength required to spend your time thinking about elementary school homework again. On purpose. For free. Let’s face it, NSP tutors are heroes.

For most service activities, you ask students the same questions, you attack the same weeds, edit the same essay prompts, and scrub the same plates—again, and again, and again. Although by no means unpleasant, service work is not exciting. You’re not in the spotlight—and if you do stand out while volunteering your time at a community garden, it’s probably safe to assume something’s gone horribly wrong. People may appreciate the work of volunteers around them, but that work is rarely noticed outside of a fairly limited circle of acquaintances.

What grumblers miss is that this is hardly the basis for a critique; in fact, the “grunt work” component of service work is part of what allows it to be so effective. Criticism of this aspect of service is often as a result of a common misunderstanding: that impact is for the exceptional, and heroes are better than cogs.

It’s easy to understand the appeal of other, more tempting forms of “service.” Whereas conventional service opportunities often leave volunteers feeling expendable, research and other high-level contributions can make for unique, important work. Joining political and intellectual groups gives us a sense of a special, critical connection to the problem at hand. It’s essentially the difference between working at a problem and trying to solve one. We can all identify which of the two is more glamorous.

Problems arise when we think we only have the time or patience for one or the other. It’s that decision to treat the two as mutually exclusive that results in a slow and steady exodus out of service groups. Although everyone wants to play the role of game-changer or hero in the context of their pet issue, we don’t usually end up being either of those things. Obviously, there’s much to be said for thinking cogently and holding serious discussions about the political crises, policy issues, and social justice concerns that animate our lives, even if you don’t necessarily have a significant impact on these areas. Outlets for discussion are intrinsically valuable. By themselves, however, they’re insufficient. We also need outlets to become participants, even if that means occasionally and temporarily trading the mantle of would-be problem solver for that of the expendable weed whacker, essay editor, or fork scrubber.  Those roles aren’t thrilling, but they are in the thickets and weeds of an X or Y issue (pun definitely intended).

The criticism of hands-on work is colored by our expectations of what meaningful contributions look like. There’s an all-or-nothing, never-compromise attitude at work here. Substantive contributions are conceived of at a high level; they work on a global instead of a localized scale, and if they’re worthwhile, they may even win acknowledgment and acclaim. This is why many people find service work disappointing: It’s a series of repetitive transactions, it happens locally, and it’s often effectively anonymous.

For those of us who want to see things definitively fixed, working within “broken” frameworks without any expectation of enacting sweeping change can seem like a dirty compromise. It shouldn’t be. Grand policy changes look forward and may not even happen. They’re important to fight for, but if you care about the travails of others right now, take up grunt-work in tandem with those other fights. It’s not an opportunity to change the game or solve the problem, but why does it have to be?