Pickens passed away on December 12 at the age of 86. 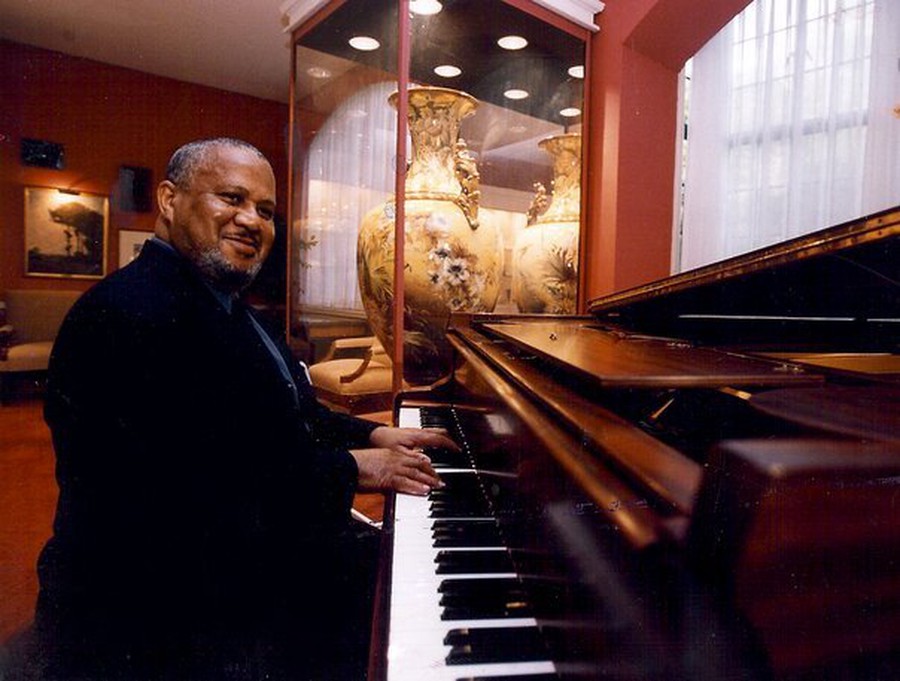 Willie Pickens, acclaimed Chicago pianist, died of a heart attack at the age of 86 on December 12. He was on his way to a sound check at New York’s Jazz at Lincoln Center for an upcoming concert.

Pickens was recognized worldwide as a piano powerhouse and jazz virtuoso. He came to Chicago in in 1958 and had his big break three years later playing with saxophonist Eddie Harris on his Exodus to Jazz album. Pickens then collaborated with the likes of Roy Eldridge, Joe Henderson, Elvin Jones, and Wynton Marsalis, and toured internationally.

Pickens made a home in Hyde Park, and began teaching music through the Chicago Public Schools system in 1966. Aside from being a giant in the music industry, Pickens was known for his generosity: He launched Kenwood Academy High School’s first jazz band, helped found the Ravinia Jazz Mentors Program, and annually oversaw a Christmas benefit concert at Hyde Park Union Church. He also taught at Northern Illinois University.

“He was like nobody else,” vibraphonist-pianist Stu Katz told the Chicago Tribune. “[He was] totally different and fabulous, frankly.”

Pickens is survived by his children and grandchildren. His daughter Bethany, who is also an acclaimed pianist, currently teaches at Kenwood Academy and resides in Hyde Park.