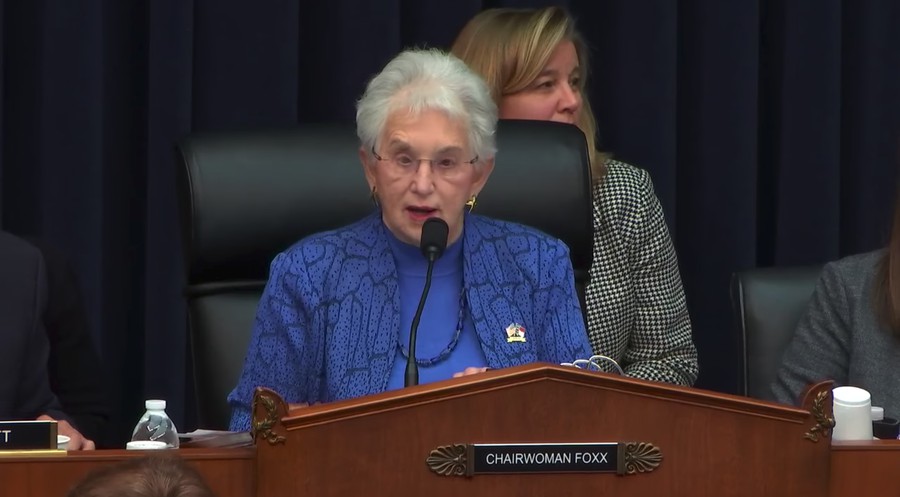 Courtesy of the House Committee on Education and the Workforce

The bill consolidates the six current federal student loans into three and removes the Graduate PLUS and Parent PLUS loan options. PLUS loans offer no limit and cover the entirety of the institution’s cost of attendance. Under the House’s revision, all federal loans would have maximums, with annual and lifetime loan caps.

“As drafted, the House plan is seriously flawed. It seeks to eliminate subsidized loans, on which nearly six million undergraduate students depend each year,” the Association of American Universities said of the bill.

PLUS loans are widely recommended by financial aid offices, including by the University of Chicago. The removal of this loan type would act as an attendance barrier to many colleges and universities unless students and families seek out other options to finance higher education.

“The University opposes this bill due to the many negative implications for our students and is actively opposing it on Capitol Hill. As a member of the AAU, we support their statement,” a spokesperson at the University News Office said.

“Throughout this bill, students have to pay more to borrow more, and then pay more to repay their loans with access to fewer grant options,” Bobby Scott (D-VA), ranking member on the Committee on Education and the Workforce, said in opening statements of the markup. “Sadly, it is the students who are the losers in this bill.”

The bill also deregulates accessibility to federal financial aid, allowing non-accredited education providers to use federal aid without accountability. Non-institutional education providers—which have demonstrated a history of fraudulent programs, as with the for-profit colleges ITT Tech and Corinthian, now closed—would be able to access taxpayer sources of funding. This would reduce the loans available to students attending accredited educational institutions.

Democrats were given a week to look over the 500-page bill, which Republicans are referring to as the Promoting Real Opportunity, Success, and Prosperity through Education Reform Act (PROSPER Act).

“It seems like writers at the Wall Street Journal had access to the bill before Committee Democrats,” Scott said in a motion for more time to review the bill. His motion failed, and committee members spent 13 hours in markup before voting and passing the bill in the early hours of Wednesday morning.