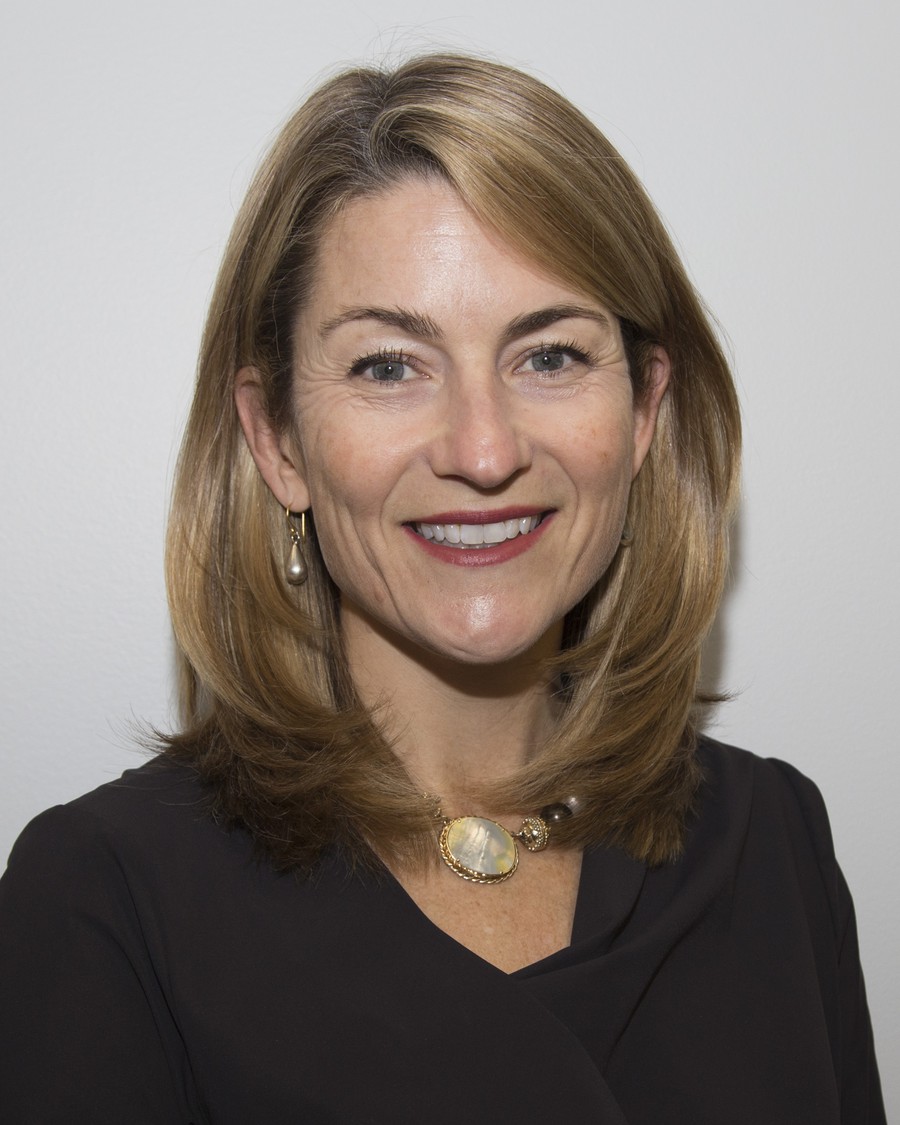 Gretchen Crosby Sims has been named the new executive director of the Institute of Politics (IOP) and will begin in January.
Until June, Sims served as a director at Social Finance UK, a London-based not for profit investment consulting firm that works to raise funds to address social problems in the U.K. Before that, Sims was a chief program executive at Chicago’s Joyce Foundation, a charitable foundation that supports policies aiming to improve the quality of life in the Great Lakes region. In the 1990s, Sims worked at the Harvard Kennedy School, CNN, the Special Council on Foreign Relations, and as a policy advisor for presidential candidate Bill Bradley. Sims holds a B.A. in government from Harvard and a Ph.D. in political science from Stanford.
In an email to The Maroon, IOP Director David Axelrod wrote that Sims will be coordinating the efforts of a team of IOP directors, providing leadership, and working closely with staff and students. Axelrod praised Sims’s enthusiasm for her new position and her connection to the greater Chicago area.
“Gretchen is a palpably bright, thoughtful committed person. Her passion for the IOP was clear from the start and her close ties to the Chicago area were very meaningful. Her interactions with staff and students show respect and interest that meant a lot to me,” Axelrod wrote.
“I anticipate that Gretchen will bring great energy to the project of envisioning what the IOP can be. I also feel her past work on issues impacting on Chicago will bring a great dimension in integrating the IOP more fully with the community around us.”
Sims will succeed Steve Edwards, who worked at the IOP since its inception in 2012 until this past July. It was initially announced that Adrian Talbott, a director of the UChicago Office of Civic Engagement, would take over Edwards’s post on August 1, but an update was issued on August 29 that Talbott had withdrawn from the position for personal reasons.
Between Talbott’s withdrawal and Sims’s appointment, IOP Communications Director Matt Jaffe has been serving as the interim executive director in addition to his communications duties.
Axelrod commended Jaffe’s willingness to take on extra work and his contributions to the IOP.
“Matt, who did not apply for the permanent job, did a phenomenal job this fall, doing great work as the interim executive director while keeping on top of the communications portfolio. He will be an enormous asset to Gretchen as he is to the team as a whole,” Axelrod said.

"All of us have both the opportunity and the obligation to play an active role in civic life,” Edwards said.