Fabiana's Will Move to 53rd Street 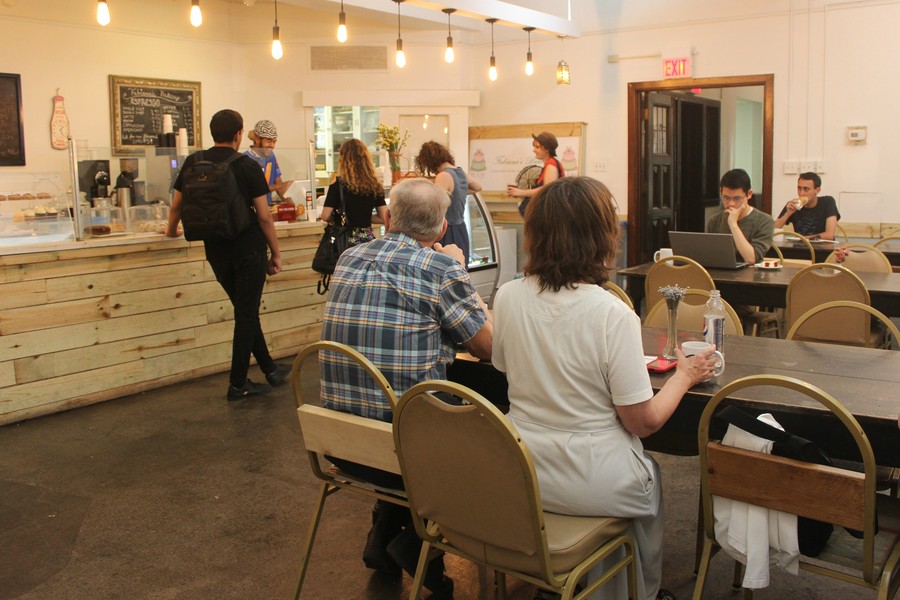 Fabiana’s Bakery, a campus favorite located in University Church at the corner of 57th Street and University Avenue since September 2015, will move to 53rd Street and South Hyde Park Boulevard on March 1.

Owner Fabiana Carter said that while the bakery’s current location is hard to leave, the business is “growing rapidly” and is relocating for more kitchen space. However, she is considering opening a second location on campus if a space opens up.

Many Fabiana’s customers are students, Carter said, and she hopes that those who live further west in the neighborhood will continue to visit the bakery. She said the business will maintain its student discount and social media presence, and will brainstorm new marketing ideas to ensure that University students remain connected to the bakery.

“I have made many friends during the time that Fabiana’s has been on campus, and I really hope that students will make the extra walk to the new location,” Carter said.

Sanctuary Cafe is a bakery with a social agenda, serving as a space for people of all identities to eat and enjoy art.