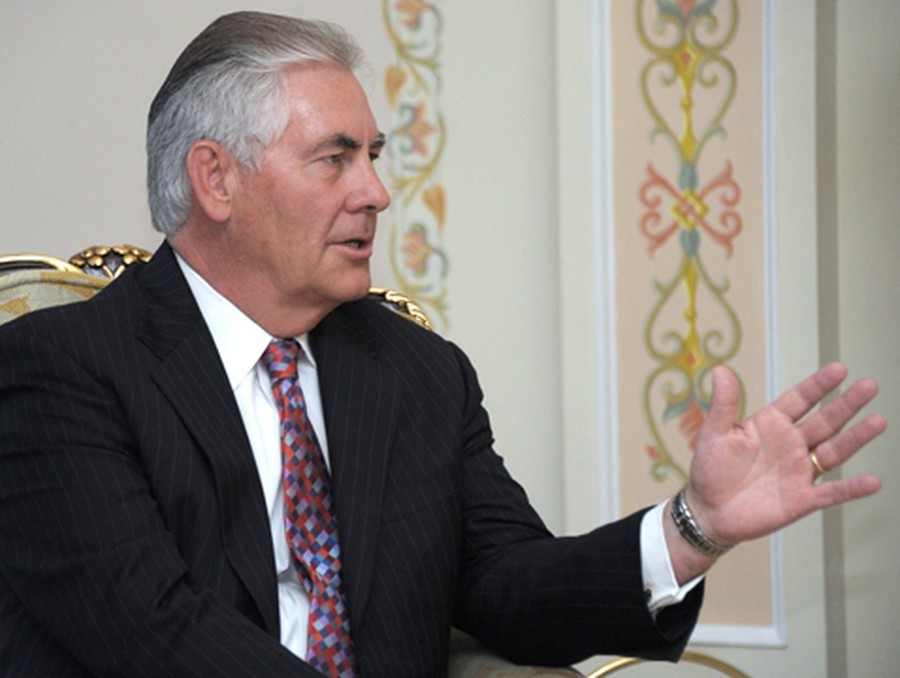 A University of Chicago Law School alum will be Secretary of State Rex Tillerson’s new chief of staff.

According to a piece published in The Washington Post, Margaret Peterlin (J.D. ’00) was on President Donald Trump’s staff prior to the confirmation hearings. However, after guiding Tillerson through the confirmation, the two developed a rapport and she was invited to work at the Department of State.

David Wade, who was chief of staff to Secretary of State John Kerry, told The Washington Post that Tillerson’s selection of Peterlin “sends a serious and reassuring signal to the building,” because she is considered to be “substance- and policy-focused.”

While at the University of Chicago, Peterlin was the first editor-in-chief of The Chicago Journal of International Law. Following her graduation, she clerked for the U.S. Court of Appeals for the 5th Circuit and later worked for House Majority Leader Dick Armey (R-TX).

Following the September 11 attacks, Peterlin drafted pieces of national security legislation, such as the authorization for the use of force in Afghanistan, the U.S.A. Patriot Act, and legislation behind the establishment of the Department of Homeland Security.

Peterlin also spent time at the Department of Commerce, where she was the second-highest ranking official in the Patent and Trademark Office.
Most recently, Peterlin worked in the private sector for XLP Capital, a technology investment firm.