Your closet can contain a lot more than just clothes. 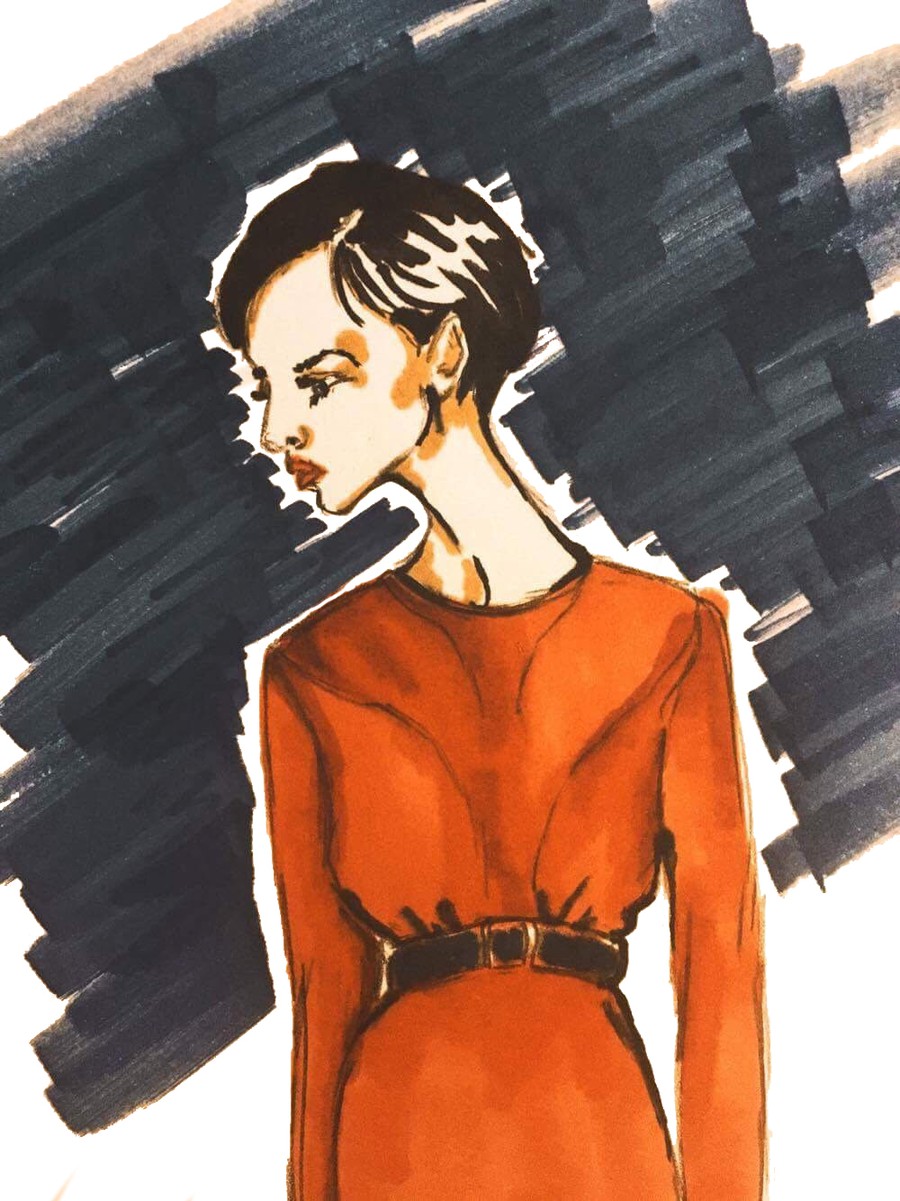 Among the diverse list of topics for which President Donald Trump has come under fire, fashion is the latest addition. A week ago, Nordstrom dropped Ivanka Trump’s fashion line because her brand was not performing well enough to keep it in stores. Six days later, Trump used his personal account to blame the store’s decision on politics, tweeting, “My daughter Ivanka has been treated so unfairly by @Nordstrom. She is a great person—always pushing me to do the right thing! Terrible!”

Why does it matter that the president tweeted to defend his daughter? Trump used his political power to attack a corporation not for presidential matters, but in his separate capacity as a financially incentivized businessman. In being unable to divide his interests between those of the country and those of his family business, Trump, in turn, has reflected these values onto his staff—most notably Sean Spicer, the White House communications director. At a press briefing last Wednesday, Spicer attacked Nordstrom in his official capacity, alleging that the department store had a “problem with [Trump’s] policies,” ignoring the fact that the fashion line itself was underperforming. To put it simply, it matters because Trump used his presidency to advocate for his daughter’s brand, blurring the lines between his roles as a political leader, businessman, and father.

We’ve seen Ivanka Trump wear a $10,800 bracelet on 60 Minutes in a blatant display of retail opportunism, and most recently, we saw Trump issue a report to his staff requiring women to “dress like [women].” This is clearly problematic and reinforces harmful stereotypes that prescribe what a woman is and isn’t supposed to look like. There’s a reason why so much controversy has risen from simply a bracelet and a dress code. Like it or not, fashion has come to the forefront of politics as a tool, and it involves the consumer. As Miranda Priestly, played by Meryl Streep, said in The Devil Wears Prada, “you think this has nothing to do with you. You go to your closet and you select…I don’t know…that lumpy blue sweater, for instance, because you’re trying to tell the world that you take yourself too seriously to care about what you put on your back...However, that blue represents millions of dollars and countless jobs, and it’s sort of comical how you think that you’ve made a choice that exempts you from the fashion industry when, in fact, you’re wearing the sweater that was selected for you by the people in this room from a pile of stuff.”

This is the age when clothes have stopped becoming products and have started espousing positions. They have always mirrored the economic and political landscapes of our times, but they do so now more than ever. We see Trump asking his men staff to wear Trump ties and his women staff to dress “like women” because the dress code sends a message of homogeneity. It reinforces their support of the president and his values. The W.N.B.A. swapped their uniform warm-ups for black T-shirts that said #blacklivesmatter. Fencer Ibtihaj Muhammad became the first Olympic athlete to wear a hijab while competing for the United States. And most recently, at New York Fashion Week, Calvin Klein had his models wear patterned bandanas and clothes to reflect the coming together of different characters and different individuals, creating a representation of America itself.

As UChicago students, we understand the intellectual rigor associated with our courseloads and the sleepless nights we pull to understand the Slutsky equation, Durkheim’s collective effervescence, and other such ideas. However, a common question we all have is this: That’s all great in theory, but how does it work in practice? More often than not, before we listen to a person’s thoughts, we look to a person’s clothes to find the story before it is told. This is a reality that, instead of deterring us, should help us understand that we don’t need to look beyond college to start actively contributing to the fabric of society. Find brands dedicated to ethical labor practices: from Patagonia, which was one of the first adopters of using recycled materials, to Everlane, which strives to maintain ethical production processes. Wear colors such as white, which the suffragists in 1913 used as their signature color, and which Gloria Steinem and Betty Friedan in 1978 wore to the women’s rights march on Washington. From brand to color to an article of clothing, a simple but powerful statement can be made, and it starts with your wardrobe.