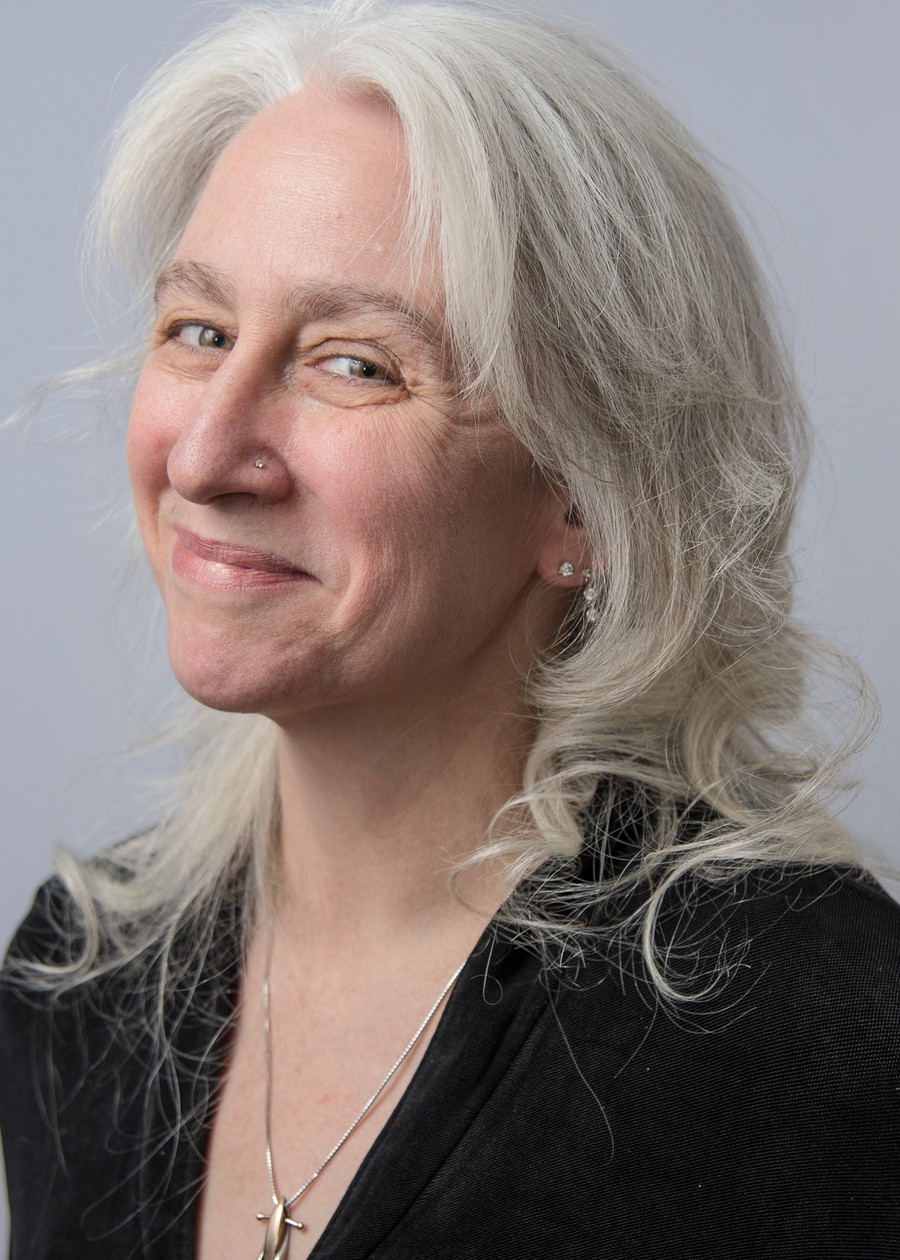 On Tuesday, history professor Rachel Fulton Brown wrote a blog post entitled “Bully Culture,” in which she lauded Milo Yiannopoulos for his political views and defended him against critics. These comments came just days after Yiannopoulos was accused of condoning pedophilia.

Her blog posts, including many she previously wrote in praise of Yiannopoulos, were circulated within the campus community on the popular Facebook group Overheard at UChicago, and were also picked up by several news outlets.

Yiannopoulos, a journalist and former editor for Breitbart, has been invited by student groups to college campuses across the United States on what he calls his “Dangerous Faggot Tour,” advocating against “political correctness” and expounding on his views that “Gender roles work. Feminism is cancer. Abortion is murder.”

“Everybody hates a bully, or so we say,” she wrote in the post. “Yesterday, the national media bullied into silence a young man who had risen to fame speaking to audiences of young women and men about the lies that the grown-ups had told them for decades.”

Brown has been a vocal fan of Yiannopoulos since last fall, when Dean of Students John “Jay” Ellison released a letter expressing a lack of support for any “trigger warnings” and “intellectual safe spaces.”

“In many ways, Milo’s story is the University of Chicago story; it is what we are in right now. President Zimmer put out a statement the other day reaffirming that we are going to do these conversations,” she said in an interview with The Chicago Maroon.

This Monday, the Conservative Political Action Committee disinvited Yiannopoulos from their conference after a video was released showing him appearing to condone pedophilia.

Yiannopoulos apologized for the comments on Tuesday, blaming his “British sarcasm” and “gallows humor” for making it appear as if he were advocating on behalf of pedophilia when drawing from his own experience as a victim of child abuse. On the subject of the tape released on Monday, Brown agreed with Yiannopoulos, saying his words had been taken out of context, calling his critics “spineless cunts” on her blog.

“You kind of opened up to someone you have been talking to for a couple of hours, you say things you definitely wouldn't say on Facebook, or in a studio audience, so yes they were taken horribly out of context.”

As some of the more recent posts on Brown’s blog, Fencing Bear at Prayer, gained attention both before and after the release of the tape, students reacted on social media.

One recent alum who took a class with Brown, Sara Wolovick (A.B. ’14) said in a message, “I was disappointed and deeply troubled by what I saw in her blog. Some students have been framing the reaction to [Brown]’s blogs as students being angry that their professor is conservative. I think that stance is unfair to conservatives. My reaction to the blog was that this is a level of vitriol I’d never seen from her before...I knew her as a kind, friendly, empathetic person.”

Alec Collins, a third-year who was considering taking Brown’s class, also took issue with Brown’s blog. “[Brown's] views go beyond mere conservative positions to be truly hateful toward and intolerant of various marginalized identities and together reflect a desire to create a society in which those identities are once again marginalized in a way that is totally antithetical to basic human rights.”

“The result is that I'm pretty certain that I won't end up taking a class with her because I would have trouble divorcing her scholarly views from the hateful things she has put out in the public political sphere,” he said.

Brown expressed her desire to work with students if they felt uncomfortable with what they saw on her blog.

“I would say first they should come to office hours. Second, learning is frightening, and I am here to help you,” she said. “If they have concerns over things they would like to talk to me about, they should come talk to me. I hope they will, because this is the most important moment in my lifetime of academia for our culture.”

On Wednesday, the history department sent out a statement to students and faculty addressing the recent controversy.

“Individual faculty members are entitled to express and publish their opinions on any public issues of concern to them, and when they do so they speak only for themselves. As a faculty body, the Department of History does not endorse or defend the political or personal views expressed by any of its members. Nor as a collectivity does it take critical positions on matters of individual faculty opinion, be they personal or political.  Other faculty members are, of course, also free to express their own countering points of view, to criticize or repudiate publicly whatever they disagree with or find offensive, and when they do so they likewise speak only for themselves,” the statement reads.

“More broadly, the Department of History is committed both to fostering an inclusive environment for teaching, learning, and reasoned intellectual debate and to furthering the exercise of free speech.”

When asked if the University sets any guidelines for what professors share in a public forum, University Spokesperson Jeremy Manier cited a report by the Committee on Freedom of Expression, adopted in July 2014 by the administration.

“The Report of the Committee on Freedom of Expression articulates the University’s values of free expression, including some narrow exceptions. These values are best realized in an environment of civility and respect,” Manier said.

“In a word, the University’s fundamental commitment is to the principle that debate or deliberation may not be suppressed because the ideas put forth are thought by some or even by most members of the University community to be offensive, unwise, immoral, or wrong-headed,” the report reads.

Editor’s Note: The Maroon avoids gratuitous use of offensive language. We published the words in this case because they are essential to understanding the story.