Pay Up or Shut Up

If frats want to prove their commitment to social issues, they should put their money where their mouths are. 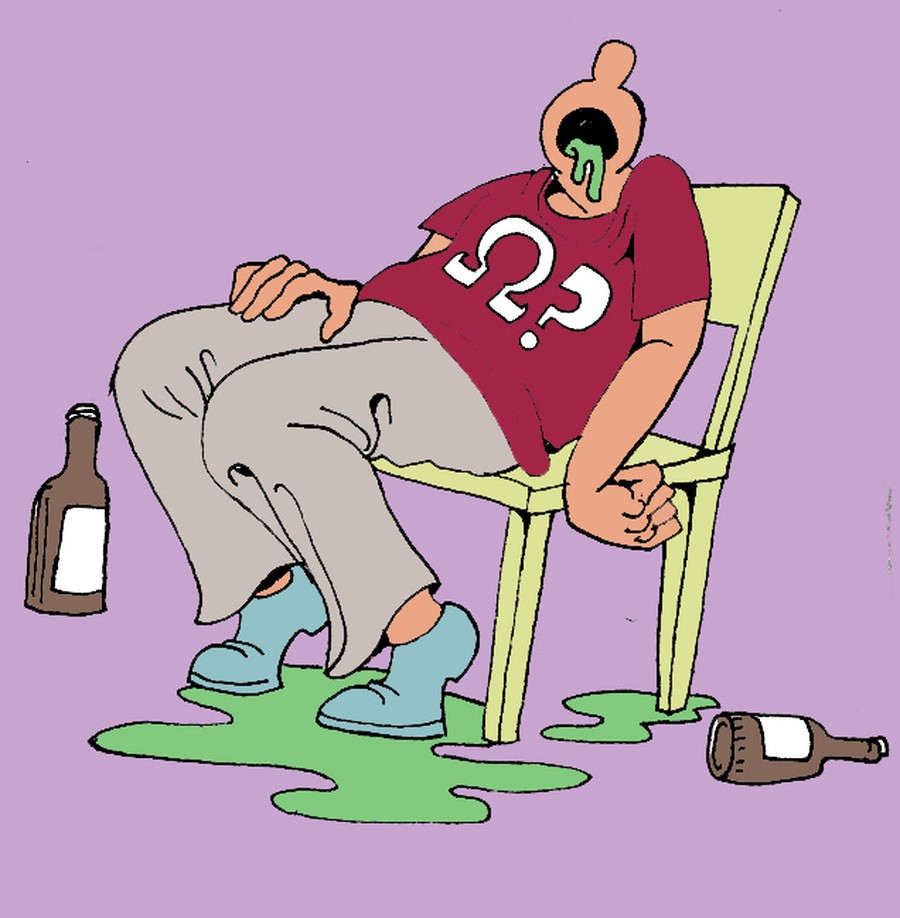 I join a long tradition of Viewpoints commentators in believing that fraternities are harmful institutions and should be disallowed from our campus. But I am also a realistic person, and I understand that because the fathers of the current Psi Upsilon pledge class have a combined wealth that is greater than many countries, the University of Chicago will not be banning fraternities any time soon. The potential damage of such a decision to the school’s endowment and the Wall Street Journal–reading Old Boys’ Network with which the University has such good standing because of its stalwart defense of free speech (in this case, freedom to shout slurs from the third-floor window of a frat house), makes it unfeasible, at least for now.

It would be equally senseless to expect fraternity brothers themselves to be sympathetic to arguments about the abolition of fraternities, especially since they have invested so much time and money into their preservation. In the Maroon’s recent interview with fraternity presidents, this strange species can be observed espousing its belief that the American fraternity, which originated in the 1700s with Phi Beta Kappa, an explicitly pointless “secret society,” has a positive effect on the campuses it has so resolutely infested. I have no publishable comment on the effect individual fraternity brothers may have had on our campus, but I think the majority of my fellow non-fraternity students will agree with me that fraternities as institutions only really affect us when a) the Moose Party insists on recycling the same stupid joke or b) they host parties.

Yes, fraternity parties, those meeting grounds of the insipid and the vile—what else do we mean when we talk about the horrors of the fraternity? It is my own position that the capacity of frat parties to create predatory and unsafe environments is abundantly clear and that the world would therefore be greatly improved if there were never to be another fraternity party anywhere on earth. But such decisions are not in my power to make. I recognize that fraternity parties, with the exception of Phi Delt’s, are not going anywhere.

As long as that remains the case, parties provide fraternities with a significant opportunity to show their commitment to social service, social justice, or even just social decency. This is for one very simple reason: they make money. Sources in a number of major frats have told me that parties bring in hundreds of dollars on average, if not upwards of a thousand dollars. If fraternities are really so invested in the welfare of this campus and this planet, if they are not merely organizations established to protect the sanctity of locking young men in basements and making them drink copious amounts of hard liquor, then they should immediately start donating the profits to Planned Parenthood, End Rape on Campus, RAINN, or another organization supporting women’s health and fighting against sexual assault and domestic violence. They can post their donation receipts to the event Facebook pages or submit them for publication in The Maroon in order to be more transparent.

This suggestion may seem unconventional, but we live in unconventional times. We have to do more work toward justice than ever before, especially those of us who have been cushioned and protected by the existing system. Fraternity parties currently operate with juridical carte blanche, dependent on the benevolent and entirely selective mercy of the law. There is no institutional barrier to the deployment of their profits for a better world. Alpha Delt recently hosted a “garty” (i.e., “gay party”) and donated $1,100 to Broadway Youth Center; why not do the same with Bar Night? The nice thing about money is that it has no identity; no matter whose pockets it springs from, it can still be pointed in the right direction.

At my own apartment, on a Wednesday night two weeks ago, the generosity and conviviality of perhaps 100 people total was enough to raise nearly $500 for the only remaining abortion clinic in Mississippi. We plan to continue mobilizing our joy in this way as long as there is a crisis that needs our attention and support (hint: always). I imagine nothing could help endear this campus’s fraternities to their very justified critics than if they were to join us in turning a de rigueur college activity into an opportunity for engagement and action. The fact that Greek life parties are (though I’m sorry to admit it) the largest parties on campus only means that these parties have more potential as fundraisers for urgent and essential causes, not to mention as occasions to begin atoning for the copious harm fraternity parties have encouraged and allowed.

Jake Bittle is a fourth-year in the College majoring in English.