Students and alumni with connections to the affected countries spoke to the Maroon. 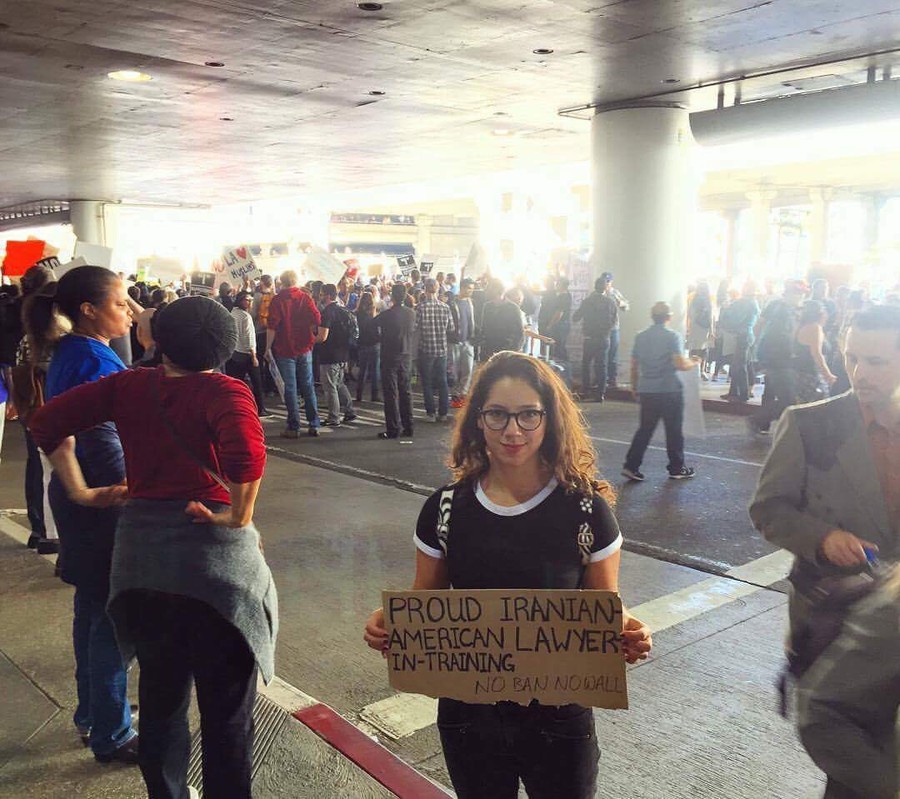 Camelia Malkami is a second-year biology major in the College with Iranian heritage. She frequently visits Iran to see her family, and is worried about being unable to see them there now that Iran has banned U. S. citizens from entering the country in response to Trump’s executive order. 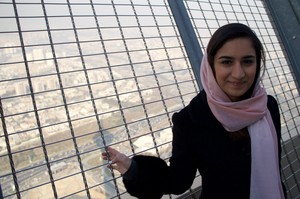 Due to confusion surrounding the executive order, making long-term plans is now more difficult for Malkami’s relatives. “There’s just a lot of uncertainty. No one knows what’s happening, no one knows how long this is going to last,” Malkami said. “I’ve heard thirty days, I’ve heard ninety days.”

Malkami’s main concern is that Trump was just attempting to test the limits of his power through the executive order. “This ban is part of something so much bigger. It’s just the beginning,” Malkami said. “He realized that his Department of Homeland Security doesn’t have to answer to the federal courts.”

Malkami also worries that the executive order was meant in part to gauge the public's response. “The Trump administration might be playing with his resistance fatigue, like the idea that after a certain amount of time people will get tired of protesting and it’ll get normalized, basically, which is really scary.”

UChicago alumna Emma Tehrani is a student in the University of Southern California Law School. She works at the International Refugee Assistance Project, an organization that connects refugees, particularly those under Special Immigrant Visas, with teams of lawyers. Most of Tehrani’s family lives in Iran, although she herself grew up in the United States. 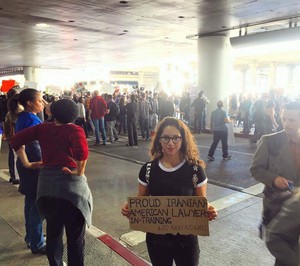 Tehrani first heard about the executive order on Saturday. She described her family as being shocked and confused, unsure how to move forward when faced with what she considers to be an unclear and ambiguous piece of legislation.

“There is a lot of uncertainty both in the drafting of the order itself and the plans of the administration, and then families like mine across the entire country are just trying to come to terms with this,” Tehrani said.

Despite the executive order, her aunt and uncle are still looking to move to the United States and will move forward with their plans for green cards. “I don’t think they would consider living anywhere else. They are attached to the United States, their only grandchild is here, he was just born,” Tehrani said. According to Tehrani, as they try to establish lives in the United States before that is no longer a possibility.

Tesbih Habbal is working on a master’s degree in the Committee on International Relations at the University of Chicago. Although she is a U.S. citizen, she was born and raised in Aleppo, Syria, and has only been in the United States for five years. 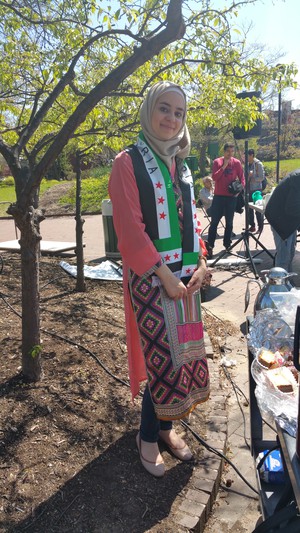 Habbal is considering relocating to Canada with her husband, even though she holds U.S. citizenship, because she is uncertain about remaining in the United States. “We’re not sure how bad things are going to go even though we are U.S. citizens,” Habbal said.

For Habbal, the executive order represents a threat to many of the people she is closest to, as their plans to move to the United States are beginning to fall apart. “I have a family member, she’s in Germany right now, and she has a valid visa and she was wanting to come here and get married, and now her entire life is basically stopped because she cannot really come here and she is not sure whether the executive order is subject to renewal,” Habbal said.

According to Habbal, the order is particularly threatening to Syrians because of the ongoing civil war. “Our issue is not only that we’re Muslims and not really welcome here, but where would we go to? We don’t really have a country left.”

Habbal sees the executive order as a message from the administration that people like herself are not welcome in the United States. “I think unless you’re Muslim and you’re being subjected to this order, it’s very difficult to understand what it is truly like to be fleeing your country because of this dictatorship and just coming here and feeling that you’re unwanted,” Habbal said.

Editor's note: Malkami is a staff photographer with the Maroon.

After missing winter quarter, he is likely to miss spring quarter as well.

Graduate Student May Not Be Able to Return From Iran