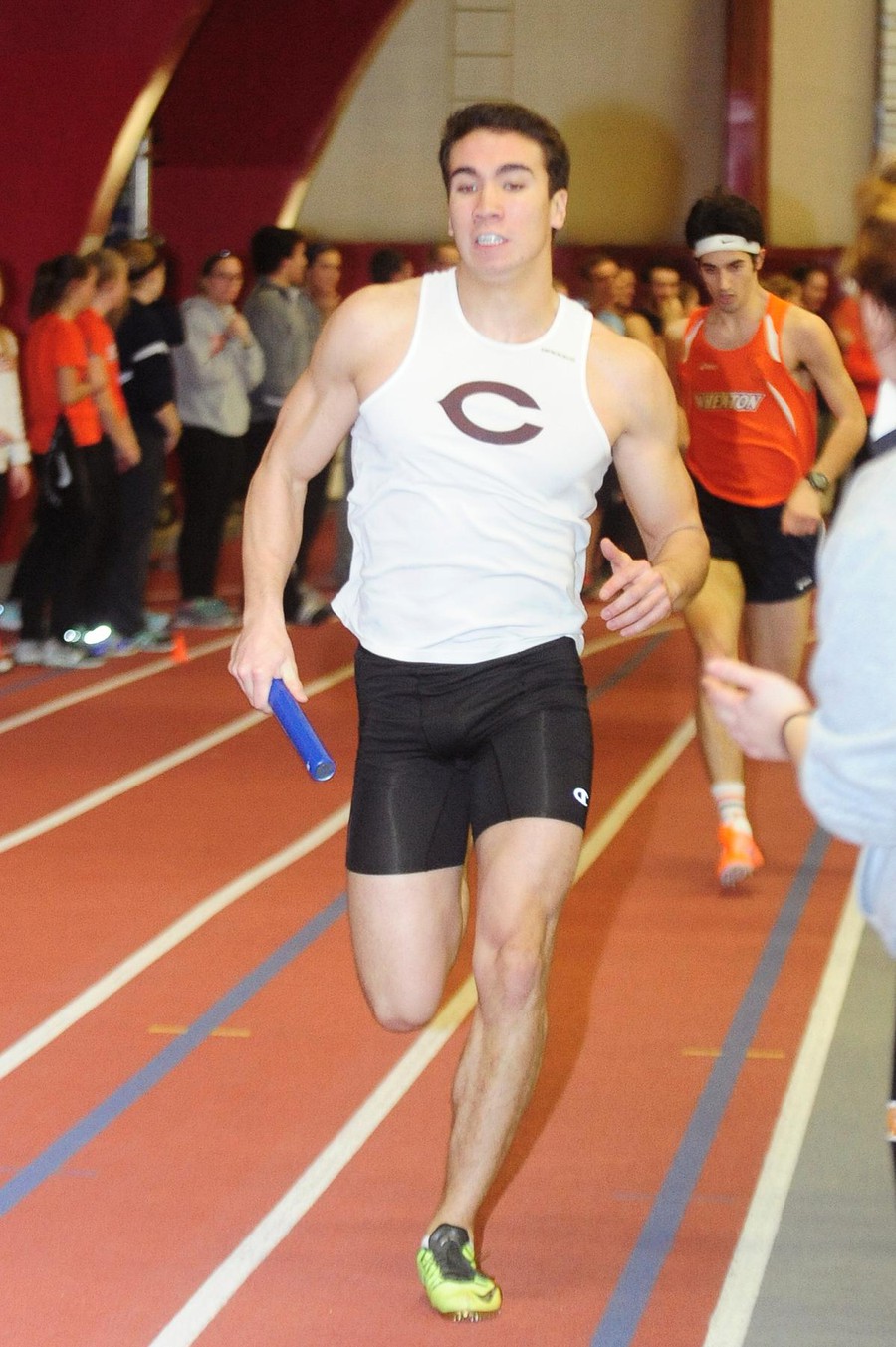 The Maroons will compete for the final time of the indoor season this weekend at the NCAA Indoor National Championships. The national meet will be hosted by North Central College, allowing plenty of support to travel to the meet as the College is less than an hour away.

Chicago will compete in six events over the course of the weekend, featuring nine different athletes. Highlighting the trip is third-year All-Region Khia Kurtenbach who qualified for three different events – the 3,000 meters, the 5,000 meters and the distance medley relay. Kurtenbach is a returning All-American in both the 3,000 and 5,000 meters and will run out of the third seed in both events.

The distance medley relay which is seeded seventh also features fourth-year Michelle Dobbs, third-years Cassidy McPherson and Megan Verner-Crist. This combination of runners qualified only this past weekend together as Dobbs had spent the rest of the season competing on the women’s basketball team. Dobbs was crowned National Champion in the indoor 800-meters a year ago, and looks to bring home another title with the distance medley.

Chicago will also race in another relay, the 4x400 meter. This relay will consist of fourth-year Eleanor Kang, third-year Olivia Cattau, second year Emma Koether, and first-year Alisha Harris. The 4x400-meter relay has been running sharp all season and is seeded tenth with a qualifying time of 3.55.94.

While a lot of attention this season has been focused on the success of the relays, first-year Robin Peter made sure that she’ll be something to talk about this weekend. The first-year, who was just named All-Region, will be competing in the 60-meter hurdle and is seeded ninth.

While the women’s team contains eight of the nine competitors this weekend, the men’s team will be represented by Nathan Downey who qualified as the sole field event. Downey is seeded 14th in pole vault with a qualifying height of 4.90 meters. Downey will compete in the very first event of the day on Friday with the pole vault final kicking off the day.

When talking about the championships, third-year Khia Kurtenbach states, “I'm incredibly excited to have the opportunity to race both the 3k and the 5k at Nationals. I don't put too much stock into the rankings going into the races because you never know how the race will end up going or who is going to have a really great day and elevate during the National meet. All the same, I'm excited to get the chance to really test out my racing skills and face off with a good field.”

As the team goes into a high-stress environment at Championships, Kurtenbach claims, “As a third-year, I think I have some experience and know how to be patient and strategic even during a National race. Our relays have been so strong this year because we have such a deep team and so much talent across the board. This is definitely a reflection of our team as a whole. We all show up to practice and try to build each other up. This leads to a stronger team and better performances from everyone.