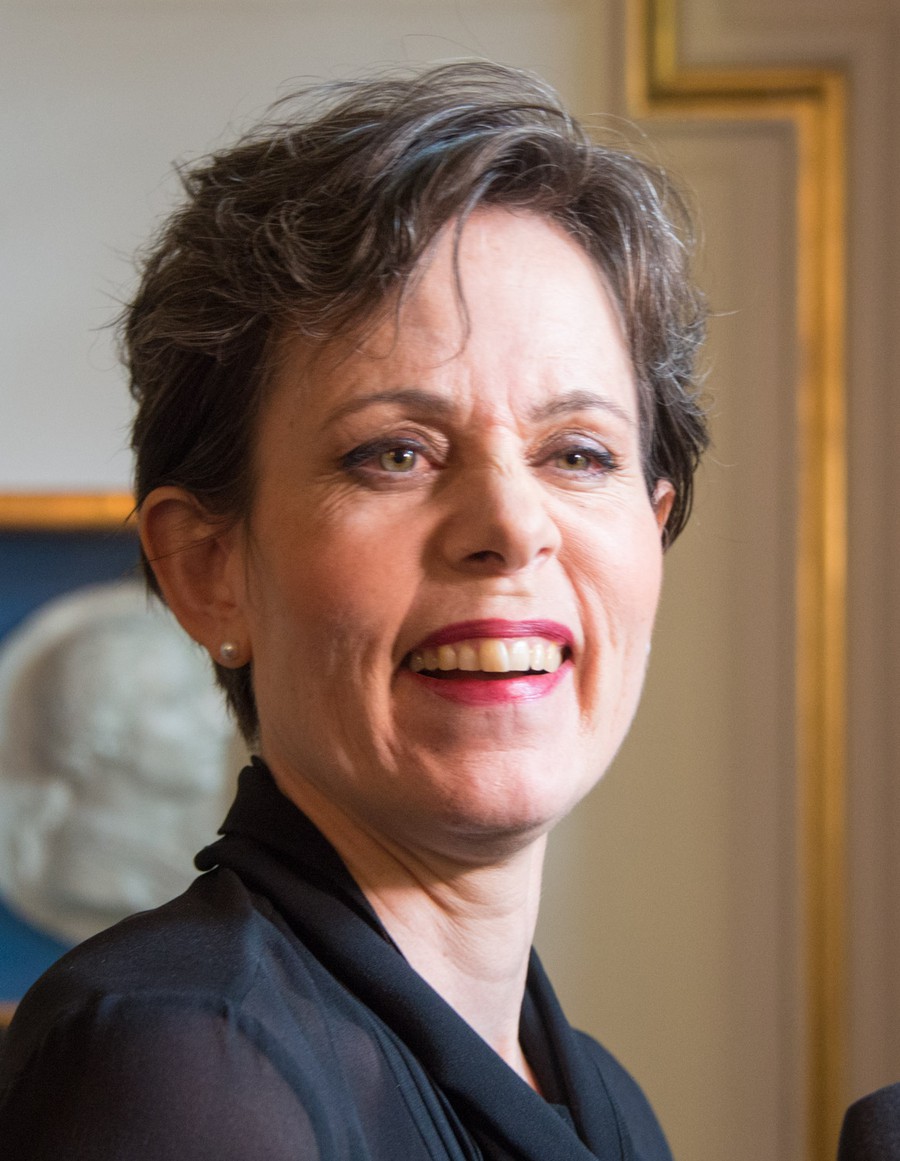 On Thursday afternoon, Permanent Secretary of the Swedish Academy Sara Danius gave a talk for UChicago Arts at the Regenstein Library about the process of selecting a Nobel laureate in literature.

In 2015, Danius became the first woman to hold the Permanent Secretary position for the 231-year-old Swedish Academy. In 2016, she presided over the decision to give the Nobel Prize to Bob Dylan. The year before, she was responsible for the award going to the Belarusian investigative journalist Svetlana Alexievich. Her lecture focused on the process by which these two winners were selected.

Each year, Danius, along with the rest of the Academy, begins with a longlist of 300 candidates, narrows it down to a midlist of 20–30, and a shortlist of five, before arriving at a winner.

She countered the suggestion that, in giving the prize to a journalist and a singer-songwriter, the Swedish Academy had expanded its definition of literature.

“Has the Academy undergone a radical change?” she asked. “Has the Academy started to pay attention to middlebrow, even lowbrow forms of culture? We don’t mind such characterizations. I’d even say we like them. But I’m afraid they’re not true.”

“As far as the Nobel Prize is concerned, the Swedish Academy works in the spirit of Alfred Nobel’s will. It has been doing so ever since 1901, when the prize was first awarded. The task of the Swedish Academy is a simple one: to find a writer—and this you find in Alfred Nobel’s will—who has produced truly outstanding work in an idealistic direction.”

Svetlana Alexievich wrote about the women who enlisted in World War II. For Danius, Alexievich’s work transcends mere journalism because “her project is to describe the human soul…with the fieldwork carried out in the Soviet Union, tracing periods stretching from World War II to the post-communist era.”

Danius spoke of Bob Dylan’s gift for rhyme and his lyrical work, which falls within the lineage of Homer, Sappho, and Pindar. She also mentioned his scandalous switch to electric music and his temporary conversion to Christianity.

An audience member asked Danius how she chooses the best writer from the Swedish Academy’s shortlist of five.