This is the third consecutive year UCM has earned this distinction from the Human Rights Campaign Foundation. 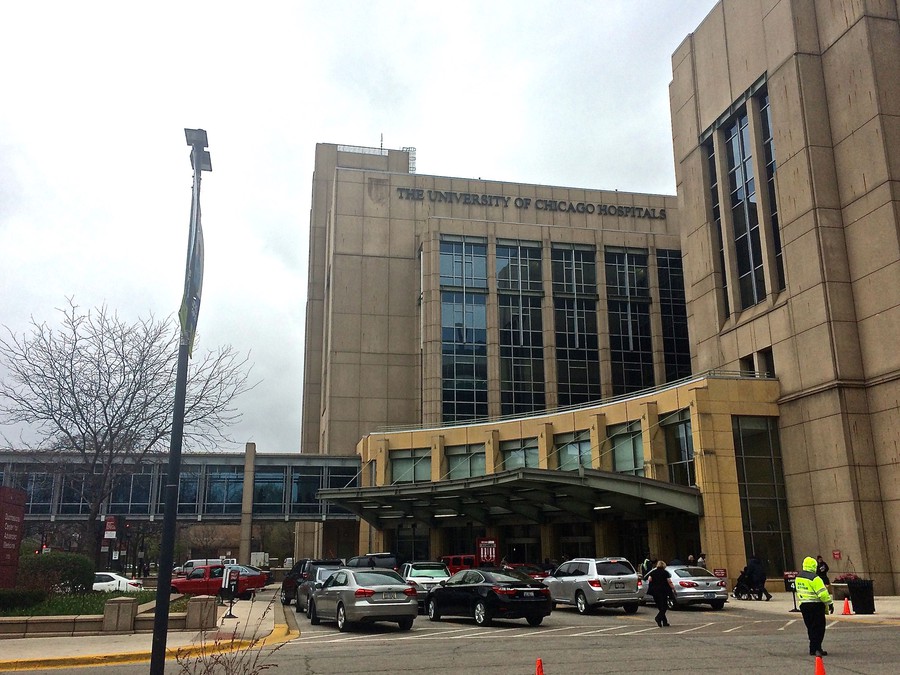 For the third consecutive year, the University of Chicago Medicine (UCM) has been named as a “Leader in LGBTQ Healthcare Equality” by the Human Rights Campaign (HRC) Foundation, the largest LGBTQ civil rights organization in the country.

UCM is among a select group of 303 healthcare facilities in the nation and one of 11 healthcare organizations in Illinois that earned the highest distinction.

“This designation is a crowning achievement in our ongoing work in diversity, inclusion, and equity. Each of us contributes to an environment that ensures the best care for all patients and a welcoming workplace that makes the most of our differences,” Brenda Battle, chief diversity and inclusion officer for UCM, said in a press release.

Leaders of LGBTQ Healthcare Equality were announced on March 29 in the HRC Foundation’s Healthcare Equality Index (HEI) report. The HEI is an annual, nationwide survey to evaluate healthcare organizations’ policies and practices towards LGBTQ patients, visitors, and employees.

The 2017 HEI report adopted five new criteria for the survey. The five criteria include non-discrimination and staff training, patient services and support, employee benefits and policies, patient and community engagement, and responsible citizenship.

UCM spokesperson Ashley Heher told The Chicago Maroon in an email that the medical center has non-discrimination policies that are specific to LGBTQ individuals seeking employment, medical care and visitors’ access to patients. The healthcare facility provides LGBTQ-centric mental health services and medical care, such as prescribing Pre-Exposure Prophylaxis (PrEP) drugs which can help prevent HIV transmission. UCM also performs research on LGBTQ health disparities and engages with the community through events such as the annual Paragon Ball on World AIDS Day, which is sponsored by the Chicago Center for HIV Elimination.