Marine Le Pen will not be the next president of France. 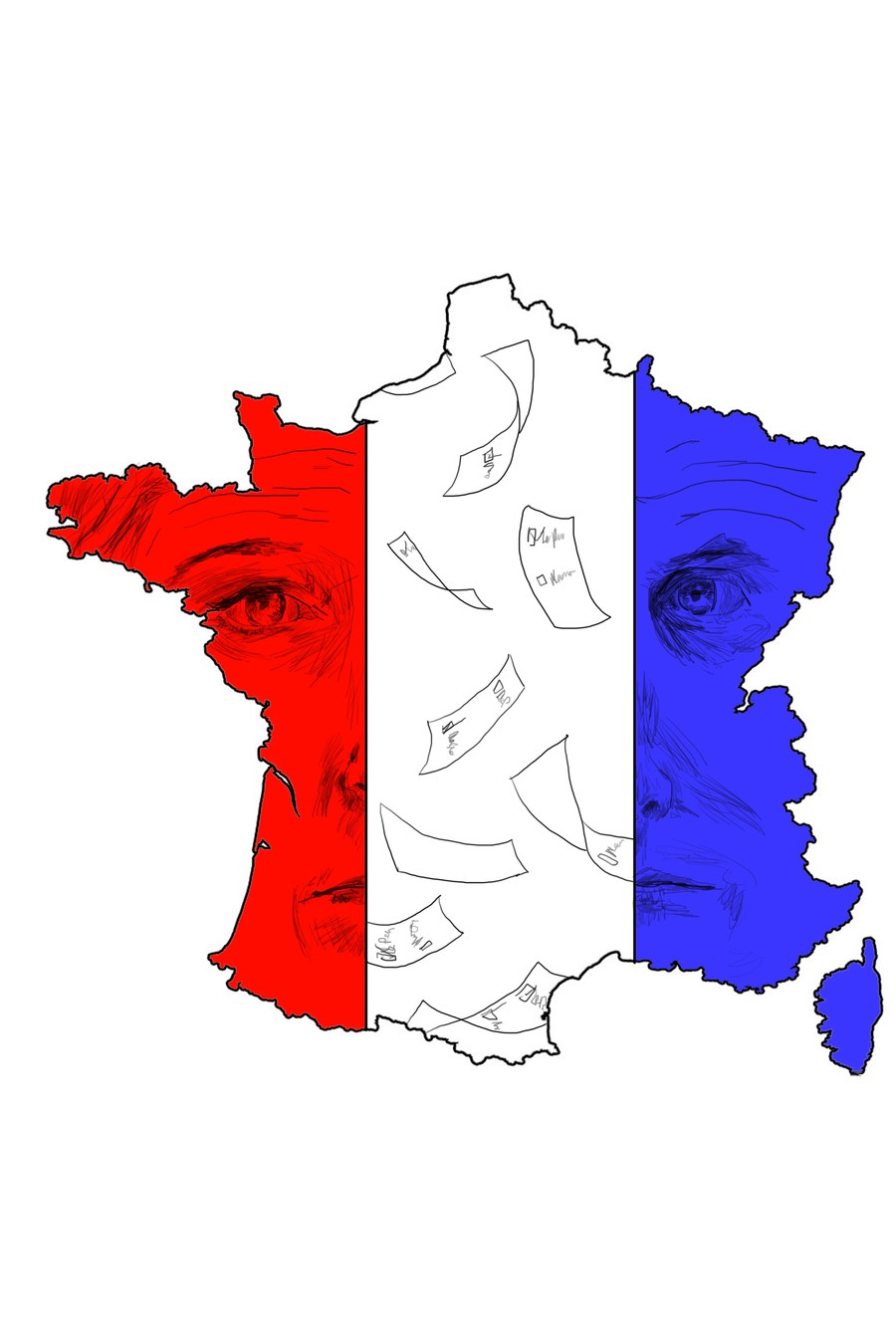 On May 7, France will be holding a historical election between two anti-establishment candidates: liberal centrist Emmanuel Macron and right-wing nationalist Marine Le Pen. A Le Pen victory would have radical implications for the rest of Europe. She hopes, like Britain, to hold an in-out referendum on France’s E.U. membership, deport all foreign criminals with Islamist links, and prioritize jobs, welfare, housing, and schools for French nationals over “foreigners.” Macron’s vision for France isn’t as earth-shattering. He is socially liberal and fiscally conservative, meaning that he is pro-E.U. and pro-business. His status as an independent has made him a maverick of sorts, but without views as extreme as Le Pen’s.

Many have been quick to compare the current French presidential elections to the U.S. election and Brexit, saying that this is another instance that points to the rise of the far right. But these events should not be equated. Le Pen and Macron are far cries from their supposed equivalents in the United States and the U.K., and, judging from both past French elections and the circumstances around this election, it’s safe to assume that Macron will be the next president of the Fifth Republic.

Donald Trump was a foreign concept to many American political analysts, yet Marine Le Pen and the Le Pen family name have been fixtures in French politics for years. Even more telling, the French have seen a Le Pen in a runoff before: in 2002, Jean-Marie Le Pen, then leader of the National Front (F.N.), faced Jacques Chirac in the runoff election. When French voters across the spectrum united against Le Pen, he was thrashed, winning a mere 18 percent of the vote. Since Le Pen has attempted to distance herself from her father’s ideology, even temporarily resigning as head of the F.N. in an attempt to woo less extreme voters, she will likely win more of the vote but ultimately meet the same fate as her father. Establishment voters will support Macron, especially seeing that Fillon, the Républicain who received 20 percent of the vote, incumbent François Hollande, and fifth-place candidate Benoît Hamon have already publicly announced their support for Macron. And though many will seek to compare Macron’s polling numbers to those of Hillary Clinton and the anti-Brexit camp, Le Pen’s deficit to Macron will be much more difficult to make up, according to statistician Nate Silver.

Given the horrible terrorist attacks that have recently taken place in France, many believe Le Pen could win based on her anti-immigration, anti-Islam platform. And yes, it is true that many French citizens are worried about the security of their country, seeing that the nation has greatly suffered from extremism and from François Hollande’s incompetent attempts to thwart terror. To an outsider, Le Pen might seem as if she could protect the nation better than the pro-E.U., pro-immigration Macron. But Macron has not shied away from voicing his concerns about security, seeking to increase the scope of the French police, combat terrorism abroad, and work with businesses to share encrypted customer data with the government to infiltrate terrorist networks at home. During runoff campaigning, Macron will capitalize on these policies and, seeing as Le Pen’s numbers did not sharply increase after a terrorist attack just days before the election, security concerns will not translate to a Le Pen victory.

In the U.S. election, many rallied against Clinton, who was largely seen as the establishment candidate. France has had a similar discontent with the political establishment, but its election cannot truly be compared to the U.S. election, as the first round rid the race of the establishment altogether. For the first time in the history of the Republic, the runoff will not feature any candidates from the two major parties. Emmanuel Macron is a new face, a 39-year-old who only briefly served in François Hollande’s government, and is with a new movement, En Marche! On the other hand, Hillary Clinton and those against Brexit were not new to the politics of their respective countries and thus did not seem to offer any meaningful change to disillusioned voters. Macron, who has detailed plans to reduce public spending and lower unemployment that are radically different from those of the incumbent, does appear to offer this meaningful change, and it is this freshness that will carry him on May 7.

Brexit and Donald Trump’s election shocked us because we weren’t really expecting either to become a reality. Now, the fact that we see Le Pen as a real possibility means that we, and her opponent, are taking her more seriously. And when extreme nationalism was taken seriously in the Netherlands, the right-wing Geert Wilders was handily defeated. With France in a similar position, we should not expect Marine Le Pen to become the next president of the Fifth Republic.

Ashton Hashemipour is a first-year in the College majoring in political science.