Hyde Park is a vibrant, diverse neighborhood, and it should stay that way. 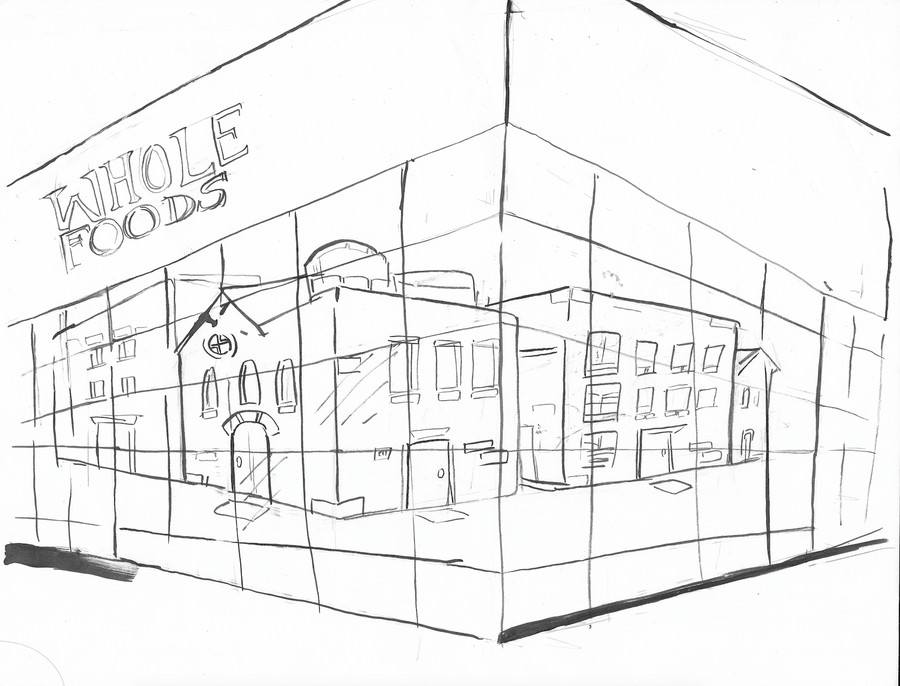 The moral, economic, and racial issues underpinning gentrification are especially pertinent to the future of Hyde Park, a rapidly developing neighborhood. New properties obviously bring in lucrative businesses that would not otherwise move into the area. You need not look far to see the products of gentrification—Whole Foods and Vue53 are just some examples of the changing nature of Hyde Park’s development. For every glass building and organic market that comes into Hyde Park, there is a chance that rents will increase and local businesses and residents will struggle to pay the bills.

Convenient access to these amenities perhaps constitutes an improvement in the standard of living for those who can afford them. That being said, a large portion of the Hyde Park community, mostly distant from the privileged masses on UChicago’s campus, cannot afford these amenities. Is there a way for those who reap the benefits of a gentrified neighborhood to make sure that they are not implicitly contributing to that neighborhood’s transition into unaffordability? Any neighborhood can have a Whole Foods—not any neighborhood can have Valois. I’m doubtful of the efficacy of “conscious capitalism” from the outset, but we need to do what we can to make sure that Hyde Park remains a neighborhood that is affordable for local residents, as well as students who see off-campus housing as a cheaper alternative to the costly dorms.

The argument that everyone loses from gentrification is overly simplistic; those with socioeconomic privileges, often the wealthy and the white, stand to profit immensely from the increasingly prevalent process. It is an all-too-common story, and one that remains especially relevant in Hyde Park—people on the bottom of the socioeconomic ladder are the undisputed losers in processes of gentrification. The University has a responsibility to its surrounding community to ensure a vibrant Hyde Park community that remains affordable for people who are already here, instead of focusing on bringing in more wealthy individuals or catering to current students, who will likely only reside in Hyde Park for their collegiate years.

It is easy for the University, concerned primarily with immediate benefits to the immediate student body rather than the diverse population of Hyde Park more broadly, to tacitly condone neighborhood gentrification. More troublingly, the University has a history of actively funding gentrification efforts, prioritizing a supposedly more student-friendly neighborhood at the expense of permanent Hyde Park residents.

Lincoln Park exists already, and Hyde Park does not need to be the same, especially if the process of gentrification disproportionately harms already vulnerable populations. While the sheen of a new dorm or the allure of a new restaurant might seem superficially appealing, it is necessary that we keep sight of what is important—the continued vitality of our current neighborhood and the people that live in it.