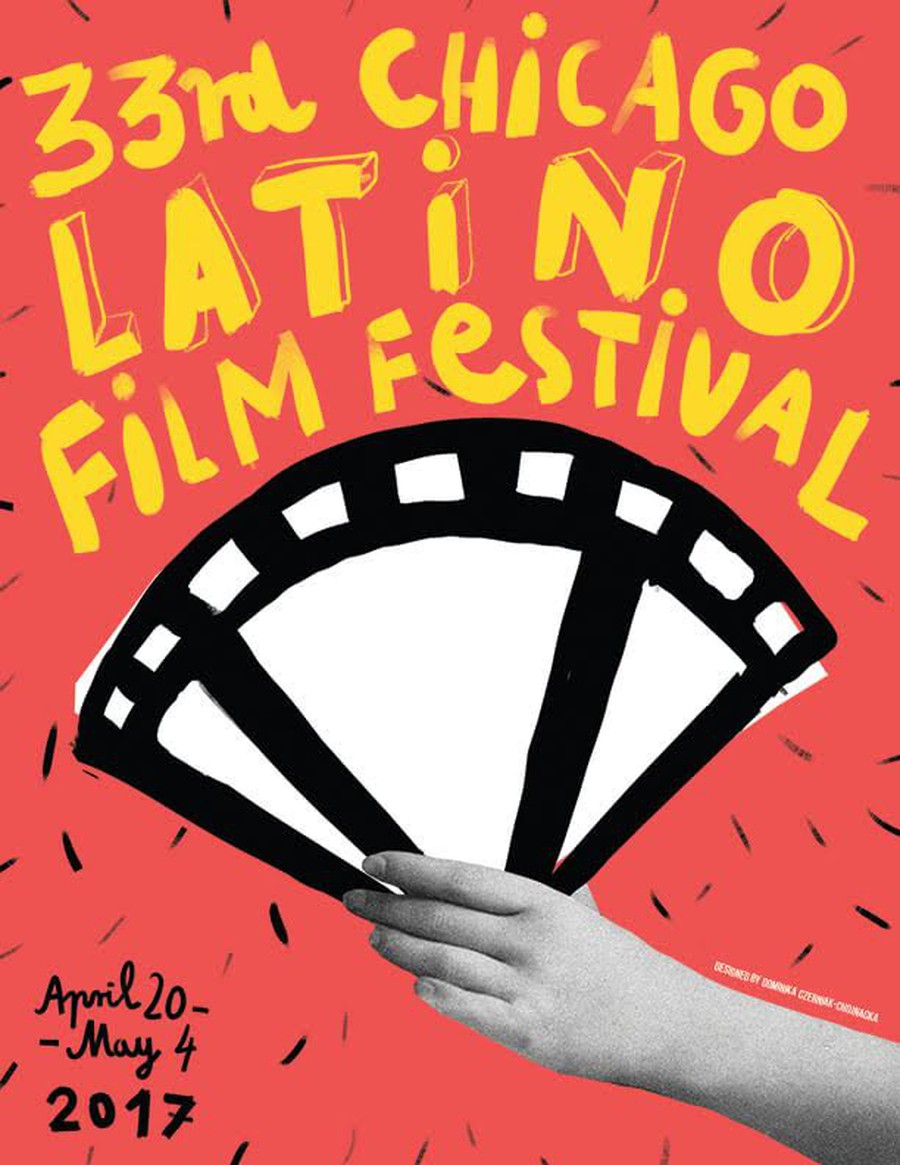 This is part of The Maroon’s ongoing coverage of the 33rd Chicago Latino Film Festival. Check out our earlier articles here.

The opening feature of a film festival sets implicit expectations for the quality—and to a lesser extent, the content and tone—of the rest of the program. With more than 100 films, the Chicago Latino Film Festival (CLFF) maintains a reputation as the United States’ premiere event for Latin American cinema. Its roster of films represents all of Latin America and reflects its standards for storytelling, cultural authenticity, and craftsmanship. In this case, a first impression speaks volumes.

This year’s opening night film, Una Noche de Amor (One Night of Love), was unassuming but ultimately successful in creating a memorable first impression. The Argentinian romantic comedy-drama follows married couple Leonel (Sebastián Wainraich) and Paola (Carla Peterson)—the former a scriptwriter, the latter a psychologist. As they navigate a stressful date night, each passing mishap tests the limits of a relationship already strained by early parenthood and 12 years of marriage. The screening was introduced by a host of people, including lead actress and Argentinian television star Carla Peterson, International Latino Cultural Center of Chicago Executive Director Pepe Vargas, and Illinois Governor Bruce Rauner.

By most metrics, Una Noche de Amor is a "safe" film. The story is nothing fundamentally new, and the plot unfolds in an easy-to-follow manner with blatant but effective foreshadow. The onset of the “low fuel” warning on the drive to the date-night dinner prophesies a later scene in which a conflict resolution is comically hampered by an empty gas tank. Early detailed dialogue of Leonel’s distaste for his hedonistic publicist colleague Tincho (Rafael Spregelburd) similarly anticipates Tincho’s inevitable appearance at the couple’s date night spot. The scenes in this film are often set up with a weighty sense of direction and intent, which can take the narrative’s cerebral fun out of the equation.

And yet, in this film’s case, “safe” is not necessarily a bad thing. The straightforwardness of the plot allows it to experiment with cinematography in small but satisfying ways. Aerial shots of Leonel and Paola driving downtown while a scratched Frank Sinatra album plays in the car create aesthetically memorable scenes that glow against the backdrop of a relaxed and conventional narrative. Once Leonel and Paola become sufficiently drunk, the cinematographer and editors employ more playful techniques such as tighter shots and a “spinning” camera effect to capture the whirlwind energy of the scene from the characters’ intoxicated perspectives.

Like the traditional-leaning main couple in the film, the filmmakers for Una Noche de Amor eschew sleek and stylish conventions. The film is neither a shiny Hollywood extravaganza nor a trendy artful indie. Instead, it seeks the pleasure of good visual storytelling without the uptightness of “good cinema.” In doing this, Una Noche de Amor actually succeeds as an opening-night film for a festival that prides itself on diversity of experience, perspective, and storytelling.

Scenes from Mexican History Come Together in "La Habitación"