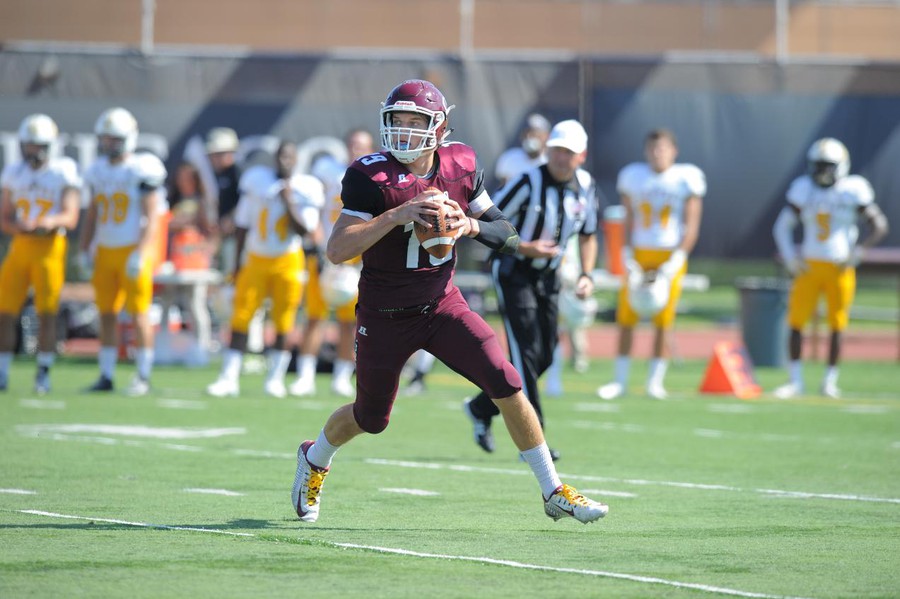 Moser led the team through the transition from a ball-control, pro-style offense his third year into the hurry-up, spread offense his fourth year, resulting in the second highest passing yards in all of DIII football last season.