Zimmer Agrees to Continue as President Until At Least 2022 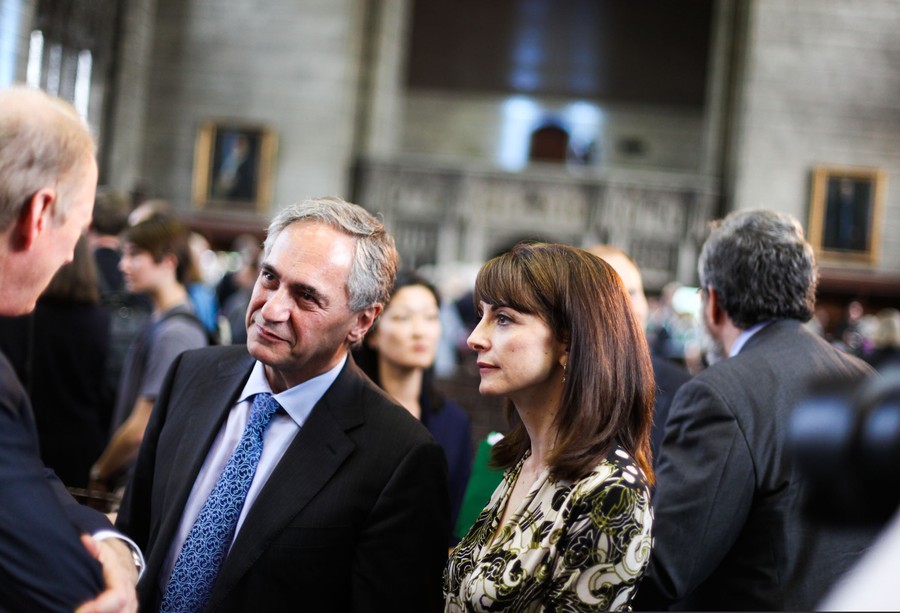 University President Robert J. Zimmer will continue in his current position until at least 2022. The chair of the board of trustees, Joseph Neubauer, made the announcement today after a board meeting yesterday.

“The Board firmly believes that continuity of [Zimmer’s] leadership is critical to advancing the University’s powerful trajectory,” the statement read. “Through his devotion to the University’s core principles of rigorous scholarly inquiry, academic freedom and free expression, and diversity and inclusion, [Zimmer] has reinforced throughout his tenure the institution’s distinct culture and history.”

Zimmer, 69, has served as president of the University since 2006. Prior to taking the position he was the provost at Brown University. He was formerly a mathematics professor at UChicago.