The concert will feature Shelley Marshaun Massenburg-Smith (D.R.A.M.), Tinashe Jorgensen Kachingwe (Tinashe), and Sam Gellaitry on May 20 in Hutchinson Courtyard. 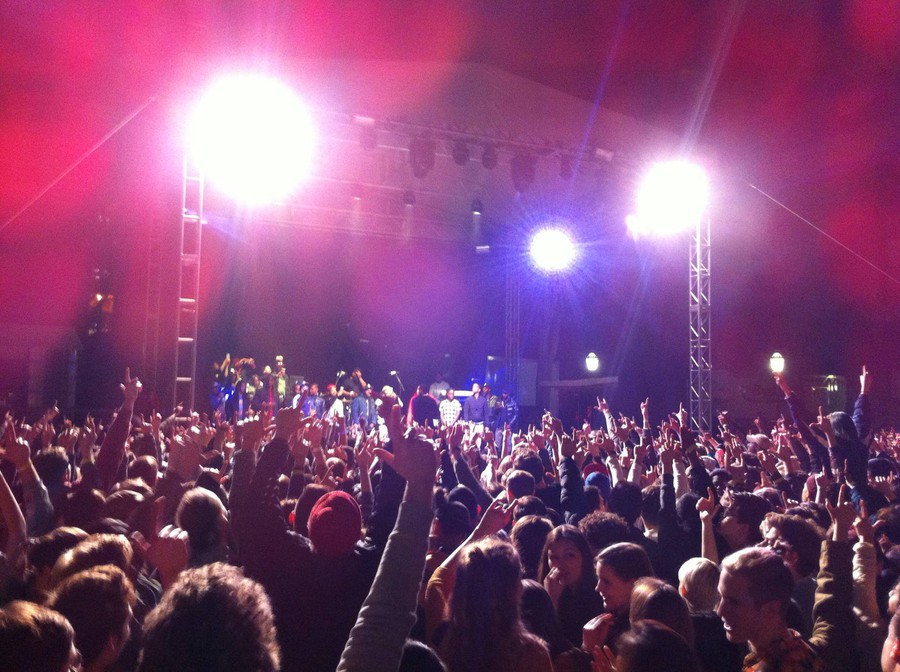 The Major Activities Board (MAB) announced the lineup for its annual Summer Breeze concert this evening on Bartlett quad. The concert will feature Shelley Marshaun Massenburg-Smith (D.R.A.M.), Tinashe Jorgenson Kachingwe (Tinashe), and Sam Gellaitry on May 20 in Hutchinson Courtyard.

Gellaitry is a 20-year-old DJ and producer from Stirling, Scotland, who creates futuristic electronic music. After leaving school at the age of 16 to pursue music, Gellaitry released Short Stories, his first extended play (EP) in 2015 at the age of 18, followed by his Escapism EP that same year.

Tickets will become available for $25 on May 6 from 11 a.m. until 3 p.m., and current students will be able to purchase a maximum of two tickets per UCID. Non-UChicago students may attend the event if a ticket is purchased on their behalf by a University student. In the case of rain, the event will move to Mandel Hall for those with the first 800 tickets. The remainder of the tickets will be refunded. Doors to the concert will open at 5:30 p.m., and the show will begin at 6 p.m.

In order for students who purchased a resale ticket to receive a refund, they must have the purchaser of the original ticket present with their UCID.