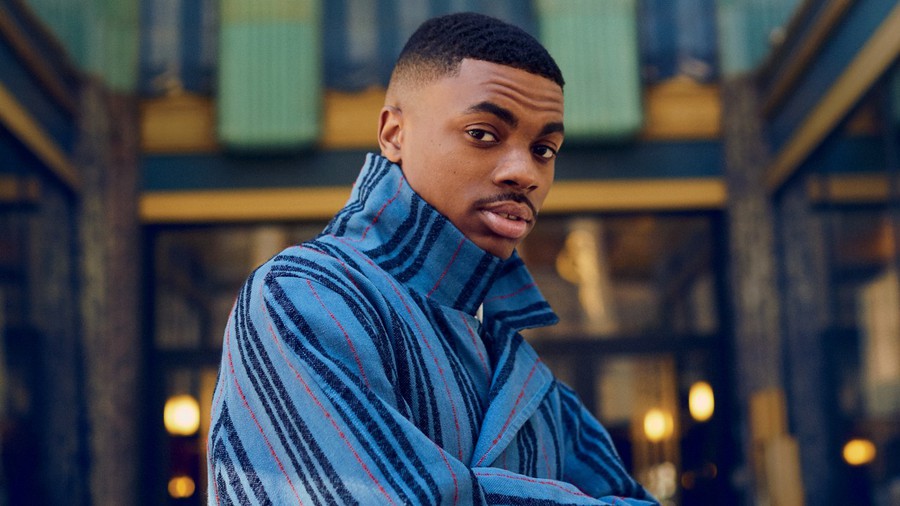 Pitchfork’s annual music festival is this weekend, and will bring artists like LCD Soundsystem and Solange to Chicago. Deciding which acts to see, aside from the headliners, in order to make the most of your time at the festival? Here are some of the sets you won’t—and will—want to miss. Listen to them on Spotify here.

Frankie Cosmos is a persona for home-schooled New York native Greta Kline, who was apparently inspired by Frank O’Hara (although you’d never notice). Her bandcamp is packed with gems like “dran-o love song” from her album birth of penis and songs that, like the rest of her discography, may come across as too intimate. Nonetheless, she has a unique sound. I recommend going to her set over Thurston Moore’s (performing at the same time).

This set belongs on Sepulveda and not in Union Park. I imagine Priests will have trouble getting to the venue in a ’69 Oldsmobile. Give the refractory period on surf rock a few more years; the band’s new album has a couple of good singles but lacks replayability. I would recommend the set if Nixon was president the last time you smoked weed.

Richard’s new album is worth a full listen, from start to finish. It’s difficult to single out one track from an album that progresses so cohesively, it reads like a painting. It’s unclear how Richard will perform these tracks live, given their seamlessness, but this set is nevertheless bound to be better than Hiss Golden Messenger.

Hopelessly grasping at a new revival in psychedelic folk, Hiss Golden Messenger fails to capture the grit and charm of folk music. M.C. Taylor comes off as an over-produced SoCal indie sadboi who converted to pseudo-folk, finding success because somehow the latter genre isn’t as oversaturated.

Big Fish Theory is measuring up to be one of the best albums of 2017. Staples is intense and unforgiving, showcasing a refined flow. I don’t need to say much here because I think everyone knows this is going to be one of the best sets of the whole festival. William Tyler is an afterthought.

William Tyler is going to have to take the L on this one. I don’t know what he did to land this spot on the schedule. I can only hope that there’s some kind of dope going around strong enough to confuse people into thinking William Tyler is Vince Staples. Go to this set if you want to keep a grown man from crying.

Violent. Unrelenting. Filthy. Soften your moral compass if you want to go to this set.

Latest album: A GOOD NIGHT IN THE GHETTO

Bay Area rap is often discursive in a way that’s inaccessible for the wrong reasons; rappers in the Bay since Tupac have always had an air of entitlement (see: G-Eazy and associated acts). But Kamaiyah breaks this trend with music that is illuminating, not exclusive. Her songs include masterful vignettes and ambience. She is fresh off her XXL Freshman cover.

Mitski has a caustic yet sweet vibe. Her voice falls like sand. Its pleasant roll, juxtaposed with driving electric guitars and vibrant horns, make for a set not to be missed.

Artist: Francis and the Lights

Francis and the Lights has a sound that I can’t get out of my head. Not because it’s good or catchy, but because they sound like Phil Collins hiding behind a wall of electronic distortion trying to do a really bad cover of a Vampire Weekend song. Still recommend them over The Feelies (performing at same time).

Angel has a sickly sweet voice, and a similar style to Frankie Cosmos. She has an alluring vibrato complimented by the slow, far-off guitar riffs that underlie many of her tracks. The way she manages sound space on stage could either make or break her set.
Artists performing at same time: Madlib

A Hallowed Grounds favorite. Attend this set if you are a pool shark with cuffed light-wash jeans and a pack of Newport cigarettes to smoke.

Let’s play a game of Never Have I Ever. I’ll start. Never have I ever wanted to listen to my dad whiningly sing in the shower to the tune of uninspired ’80’s English alternative soft rock. If you do, then you can go to this set. This might be the perfect time to grab a bite to eat before Solange comes on. I’ll settle for Pinegrove.

The Avalanches’s latest album is an eclectic arrangement of sound following the template set by their 2000 album, Since I Left You. The production of Wildflower doesn’t quite match their original success, but its vast sampling of songs from different artists pioneers unexplored, mystifying sonic territory. It will be interesting to see how they incorporate such samples into their live performance.