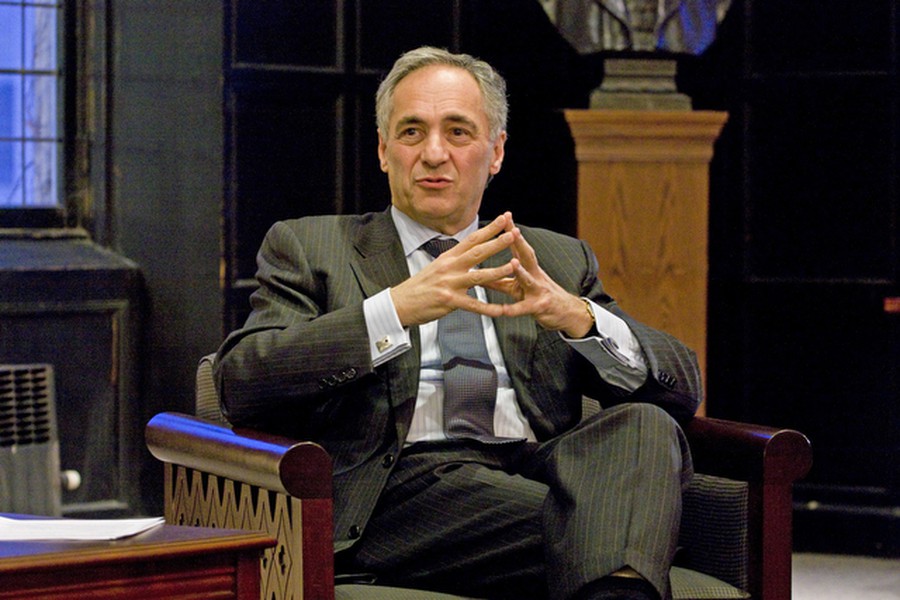 President Robert J. Zimmer released a statement to the University community on Tuesday condemning recent events in Charlottesville as threatening behavior that does not fall under the University’s advocacy for “freedom of expression.”

“It is a travesty to label as free speech the combination of brandished weapons, the killing of an innocent person, threats, and the symbols that represent destruction to so many.

“Despite the efforts of the marchers in Charlottesville to label their actions as protected speech, and efforts of others to defend this behavior in a similar way, their conduct belies their claims, and is totally contrary to the values we must continue to espouse and protect as a University and community,” Zimmer wrote in the statement.

In the August 22 statement, Zimmer points to the University’s 2015 Report of the Committee on Freedom of Expression as the cornerstone of the “Chicago Principles” on free expression.

The report states that “although members of the University community are free to criticize and contest the views expressed on campus, and to criticize and contest speakers who are invited to express their views on campus, they may not obstruct or otherwise interfere with the freedom of others to express views they reject or even loathe.” The report lists several conditions under which the University may restrict expression, including when speech “constitutes a genuine threat or harassment.”

The University has long maintained that anyone can come to speak on campus if they are invited, regardless of their views. In a February interview with The Wall Street Journal, Zimmer said it was “fine” for white supremacist Richard Spencer (A.M. ’03) to speak on campus if invited. A University spokesperson reaffirmed that this is the University's policy in an e-mail after Zimmer's Charlottesville statement.

“Invited speakers who do not engage in threats or violence can speak regardless of the content of their views,” University Spokesperson Jeremy Manier wrote in an e-mail to The Maroon.

“[Zimmer] was...referring to the distinctive characteristics of what happened in Charlottesville, which involved the threatening presence of assault weapons and clear threats of violence,” Stone wrote in an e-mail to The Maroon.

"Faculty and students invite all sorts of people, and we don’t restrict who they invite.”