The petition challenges the push by student library employees, who voted to unionize at the end of spring quarter. 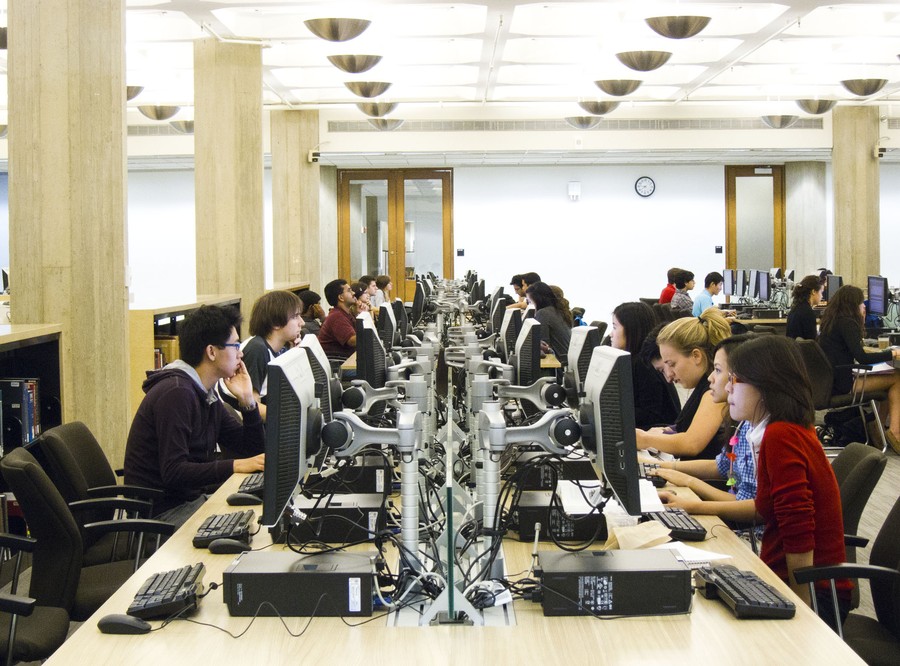 The University has filed a petition asking the National Labor Relations Board (NLRB) to reconsider its decision to allow student library employees to unionize. This is following an election sanctioned by the NLRB and held June 2–8 on campus, in which the Student Library Employee Union (SLEU) voted to become an official union.

The petition, filed on July 24, maintains the University’s stance that student library employees should not be allowed to unionize according to labor law because their work is “temporary and/or casual in nature.”

It also takes issue with the timing of SLEU’s election, which coincided with spring quarter reading period and finals week, and with reported behavior exhibited by union representatives near polling places in Regenstein and other libraries.

The University had protested the election’s time frame prior to the election, with Jake Rubinstein, executive director of employee and labor relations, stating that the University could choose to challenge the election dates at a town hall meeting with students in May.

The petition states that the June 2–8 election resulted in a lower voter turnout—41 percent of the total 226 students eligible—than would have occurred with an election during fall quarter. “This is far lower than one would expect, particularly given that the average turnout for manual elections in FY 2017 to date, as listed on the Board’s website, is 80 percent, twice the turnout of this election,” the petition reads.

The University’s petition also alleges that union members engaged in “improper electioneering in a no-electioneering zone while the election was in progress,” making the election unfair and invalid according to precedents set by previous NLRB hearings. It claims that during the voting period, Teamsters representatives posted “Vote Yes” signs inside several campus libraries and stood outside Regenstein Library wearing Teamsters shirts and holding “Vote Yes” signs. Furthermore, according to the petition, a “Vote Yes” sign was displayed on the entrance to the polling place in the Social Service Administration (SSA) Library, and Teamsters representatives were observed holding conversations with voters at the SSA Library polling place.

The University petition provoked a response from the Teamsters Local 743 branch of the International Brotherhood of Teamsters, the union representing SLEU. A lawyer for the Teamsters, who declined to comment for this story, issued a statement opposing the University’s request for review on July 27.

“In general students have additional flexibility in planning their schedules for finals,” University spokesman Jeremy Manier told The Maroon in an e-mail. “In some offices students can arrange their schedules so they have few or no work hours during that time.”

The NLRB can choose to either undertake a review of the conditions surrounding the SLEU election, as per the University’s request, or let stand SLEU’s official status as determined in the June election.

“It’s time for the University to recognize the legitimacy of SLEU and our fairly held election,” rising third-year and SLEU organizer Katie McPolin wrote in an e-mail to The Maroon. “We look forward to working with the University in an environment of mutual respect.”

The NLRB has not announced when it will review the case.