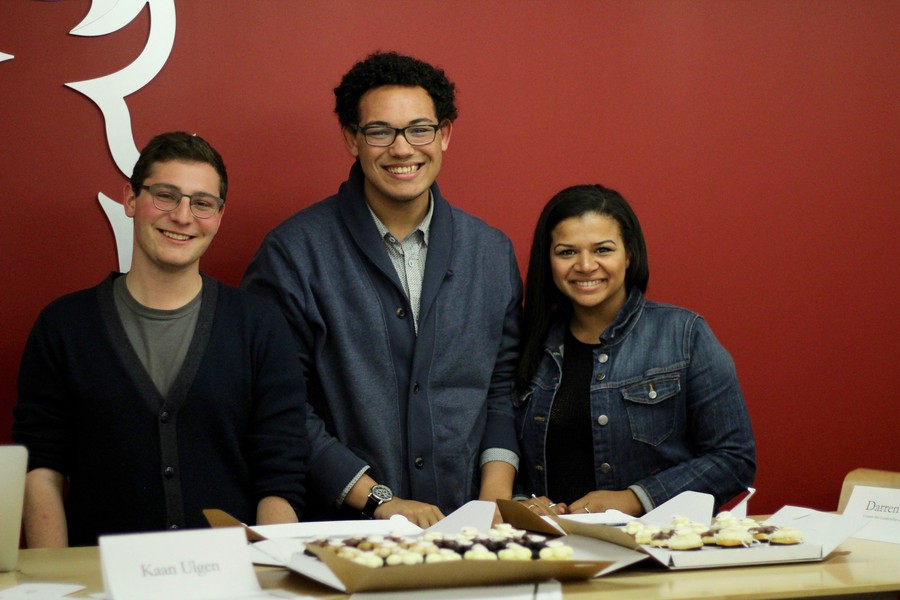 By Katie Akin    and Emily Feigenbaum

With a budget of over $2 million and the power to beckon the attention of the administration to undergraduate and graduate student concerns, Student Government (SG) is one of the most powerful and controversial student-led groups on campus.

Last year, SG focused especially on the protection of students affected by President Donald Trump’s immigration policies. In January, it passed a resolution calling for the creation of an advisory council to advance the interests of undocumented students living in the U.S. through the Deferred Action for Childhood Arrivals (DACA) program, as well as a resolution recommending that the University to designate itself as a sanctuary campus—a place where cooperation with federal immigration authorities is limited in order to protect students from deportation. Then, in March, following the Trump administration’s travel ban directed at seven Muslim-majority countries, SG’s College Council passed a resolution to provide an emergency fund to help students dealing with immigration- or citizenship-related crises.

To understand how SG operates, it helps to understand its structure. At the top of SG is the Executive Slate, colloquially known as Slate. The 2017–18 SG will be led by the Rise Slate, which ran unopposed in the spring election. The Slate is composed of the president (fourth-year Calvin Cottrell), the vice president for administration (third-year Sabine Nau), and the vice president for student affairs (fourth-year Chase Harrison).

The undergraduate and graduate liaisons to the Board of Trustees serve as conduits between their respective student bodies and the Board. The objective for these two representatives is to establish voting power for students on the Board. This year, the roles will be filled by Christina Uzzo, a fourth-year in the College, and Erica Watkins, a student at the Booth School of Business, respectively. The Community and Government Liaison (fourth-year Emily Harwell) is responsible for increasing student engagement with the South Side community.

GC is a representative body of 17 students from all 12 graduate divisions, with divisional representation dependent on enrollment. GC serves two chief purposes. First, GC fosters an interdivisional community through the planning and funding of sponsored events. Second, it serves as a conduit for communication between graduate students and the administration.

CC is the representative governing body for the undergraduate community, composed of four students from each class and a chair. As stated on the SG website, “CC plans projects, approves budget requests, oversees appeals, and plans events for the College.” GC and CC collectively constitute GA, which is chaired by the president.