A broad overview of activism on campus. 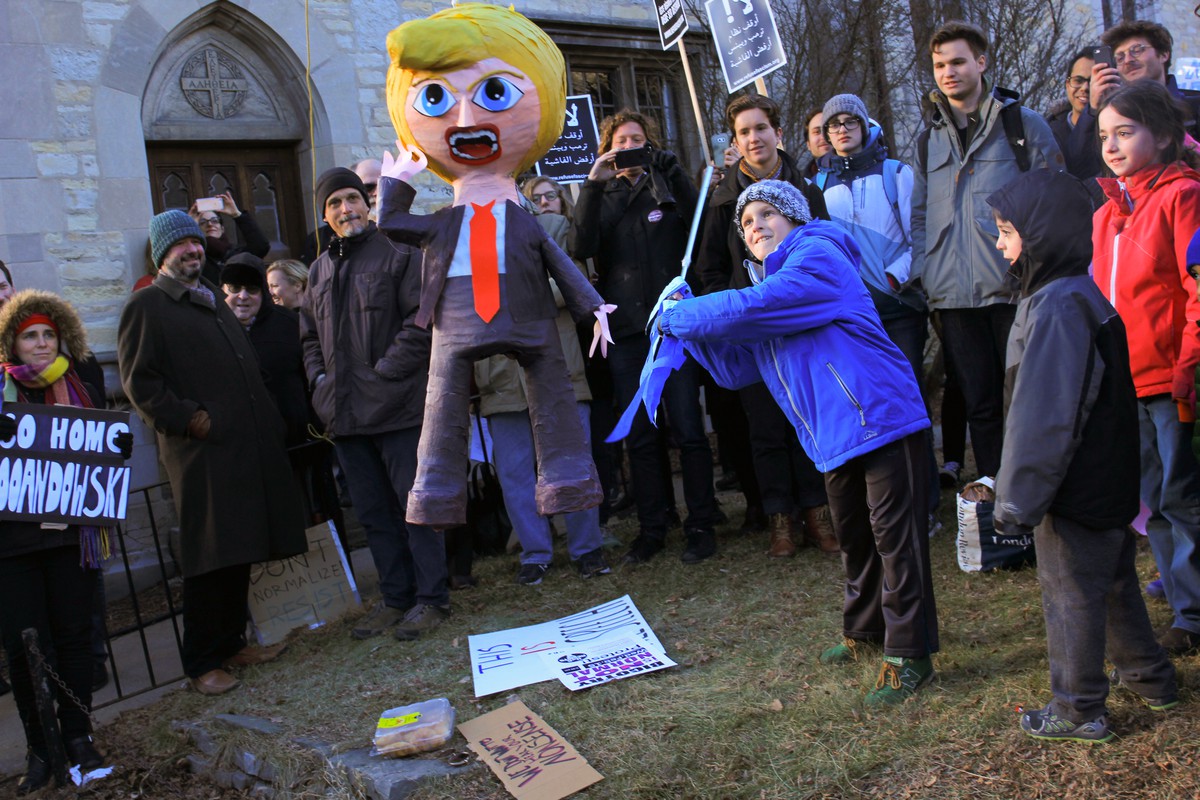 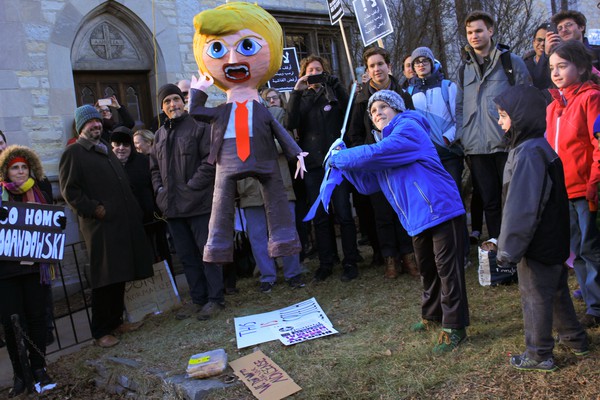 Activism at UChicago covers a range of fronts, and there’s a strong web of activist organizations that can help you find a cause or start pursuing a new one.

Much of the student activism last year involved responding to the election of Donald Trump. The year saw several large-scale protests directed at the current administration, including a large walkout in September that met in front of Levi Hall, which houses the offices of University President Robert J. Zimmer and other University officials.

Like in the rest of the United States, freedom of speech was a hotly discussed topic on campus last year. Last August, a letter sent by Dean of Students in the College John “Jay” Ellison to that year’s first-year class expressing the University’s opposition to safe spaces and trigger warnings attracted national attention. The University has seen its share of protests directed at invited speakers, including former Trump campaign adviser Corey Lewandowski in February, and then–Cook County State’s Attorney Anita Alvarez last year. The University’s stances on the importance of institutional neutrality and free speech—as presented in the 1967 Kalven Report and the 2015 Stone Report, respectively—have provided inspiration for laws passed or debated in several states aiming to prohibit such protests of speaking events.

Since the University of Chicago Medicine (UCM) announced in September 2015 that it would build a Level I adult trauma center on the South Side, a goal that had long been the focus of local activist groups, the attention of community activism has primarily turned to the Obama presidential library, which will be built on current parkland along Stony Island Avenue. At a meeting in April, area residents expressed worry that the center, once built, would provide little benefit to members of the surrounding community, and could lead to rising rents that would price them out of the neighborhood. A coalition of residents and local organizations, including Southside Together Organizing for Power (STOP) and the Prayer and Action Collective (PAC), is pushing for a set of three Community Benefits Agreements (CBA): with the library itself, the city of Chicago, and the University. The legally-binding CBAs would require that the library’s developers take steps to ensure that residents would benefit from and not be harmed by the project. Current CBA proposals focus on job development, protection against gentrification, educational outreach, and replacement of the 21 acres of parkland that the center will occupy.

The fight over graduate student unionization at UChicago, which began a full decade ago, has recently come to a head. Working with the American Federation of Teachers (AFT) and the American Association of University Professors (AAUP), Graduate Students United (GSU) had pushed for a graduate student body election over unionization to be held during spring quarter of the last academic year. The University has contested that even those graduate students who teach classes or work in research are still students above their other responsibilities, and, as a result, should not be considered employees eligible to unionize. Legal proceedings driven by the dispute ran from May into early June, rendering a spring quarter election impossible. However, on August 8, the National Labor Relations Board (NLRB) found that UChicago graduate students fit the definition of employees of the University, and set October 17 and 18 as dates for the election.

Members of the Student Library Employee Union (SLEU) have also been seeking union recognition from the University, after voting in favor of unionization during finals week of last school year. On July 24, the University filed a petition with the NLRB maintaining that student employees of the campus library system are not eligible to unionize because their work is “temporary and/or casual in nature.” The University also takes issue with the 41 percent turnout of eligible voters, which it argues was a product of the election’s timing, and accuses some union members of improper electioneering by encouraging affirmative votes inside several of the libraries during the voting period. The NLRB has yet to announce whether it will choose to review the election result or let it stand.

UChicago Student Action (UCSA), an affiliate of the broader Student Action network, has several ongoing campaigns on and off campus that members can work on. UCSA’s Fair Budget UChicago campaign aims to bring a campus-wide living wage for University staff, as well as greater funding for services including disability and counseling. UCSA also has several environmental campaigns, including a push for the University to divest from fossil fuel companies and related investment assets.

UofC Divest is an ongoing campaign to convince the University to divest from 10 companies the campaigners argue are complicit in human rights abuses in Palestine, through their material support for the Israeli government’s presence in the Palestinian territories. In April 2016, College Council voted to endorse UofC Divest’s primary resolution, though Zimmer and the Board of Trustees remain resistant to divestment. The campaign is an initiative of Students for Justice in Palestine (SJP) at the University of Chicago, one of 190 SJP chapters around the country.

Phoenix Survivors Alliance (PSA) is a group that, since 2013, has worked to promote awareness of and greater accountability from the University on campus sexual violence, including Title IX enforcement and the spreading of information about sexual violence resources.

Students Organizing United with Labor (SOUL) organizes for improvements in workers’ rights among graduate students, campus employees, and workers nationally. Among the causes SOUL has campaigned for is a change to the system of compensation for Resident Assistants (RAs) who receive financial aid from the University. Until March of last year, all RAs had the approximately $15,000 annual cost of room and board at UChicago waived. However, RAs on financial aid also had this amount deducted from their aid packages, meaning that, for some RAs, the tuition cost not covered by their aid packages would remain essentially unchanged, while RAs not on financial aid would pay $15,000 less. After activism by groups like SOUL, as well as a petition created by three current fourth-years that gathered over 1,000 signatures, the administration announced in March that RAs will now receive an unlimited meal plan, as well as a salary equal to or greater than the amount they would be charged for their room.

UofC Resists, a coalition of members of the University and Hyde Park communities, was formed shortly after the 2016 election to fight the new administration’s policies and the bigotry the group believes Trump encourages.

The print version of this article included a jump ("Did You Know?") that incorrectly stated the number of students expelled from the University after the 1969 sit-in. Tallies vary, but most sources agree that around 40 students were expelled for their participation in the sit-in.