History of Athletics at The University 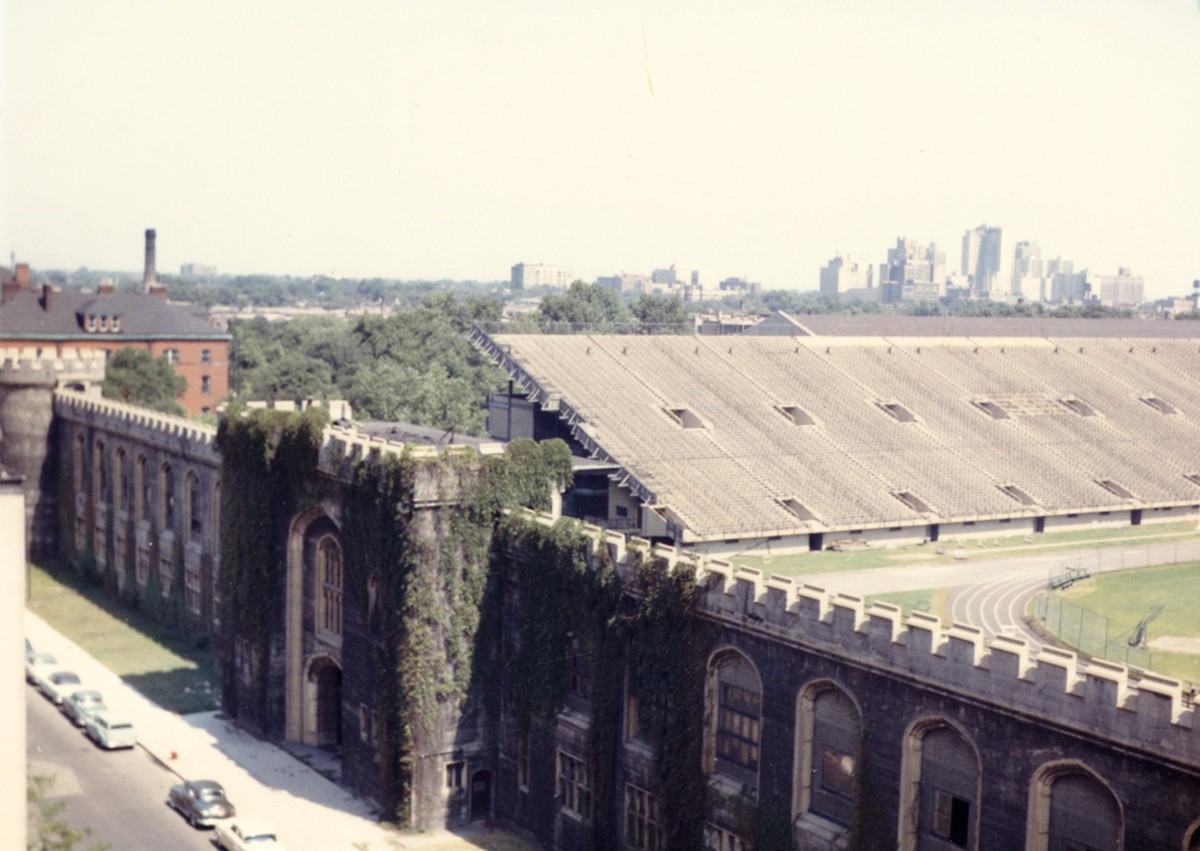 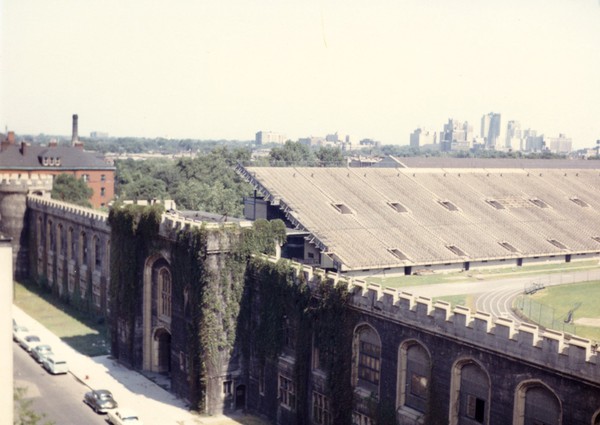 A color photo of the old Stagg Field shortly before its demolition.

The rich history of UChicago’s sports teams is undeniable, dating back to nearly the first year of the College’s existence.

Varsity sports teams now play in DIII, but the Maroons have their roots in more prestigious ranks, having been among the co-founders of the Big Ten Conference in 1896. The Maroons proved they belonged, winning seven championships under coach Amos Stagg’s 40-year reign (1892–1932). This greatness paid off for both Stagg and the players: The Big Ten championship trophy bears his name, as does our very own football field. The players, in addition to taking on the awesome “Monsters of the Midway” title, excelled both academically and athletically. In 1935, Jay Berwanger won the Downtown Athletic Club Trophy. Never heard of it? The next year, the trophy was renamed the Heisman, making Berwanger the first player to receive the award, which is still given to the best college football player in the country every year. A tour guide may have pointed it out to you in Ratner Athletic Center, where it is displayed today.

It wasn’t only men who defined UChicago’s athletic success. Gertrude Dudley served as the director of physical culture for women from 1898–1935, showing campus that women could compete, too, long before Title IX was implemented. By advocating for female sports teams, she made sure all Maroons were sound in body as well as in mind.

Eventually, these early athletic triumphs gave way to a dark age. While president of the University, Robert Maynard Hutchins decided to redouble the University’s commitment to academics, scrapping the varsity football program in 1939. The South Siders left the Big Ten in 1946; in 1957, Stagg Field was demolished, and, fittingly, replaced by the Regenstein Library in 1970. Generations of Maroons would not know what it was like to attend a school with a football team, which did not return until 1969 (although basketball still existed).

In 1986, Chicago made athletic history again, helping to charter the NCAA Division III University Athletic Association. Since then, the Maroons have won 56 conference championships and have made 87 NCAA tournaments, finishing in the top four 13 times. The wrestling team has won by far the most conferences, with 15 championships in the last 30 years!

UChicago sports remain exciting. Although it may be a long time before any Downtown Athletic Club Awards are given out to Maroon players, there is no debate: UChicago students are student-athletes in every sense of the word.