There was an average of 0.8 liquor violations per year over the past six years. 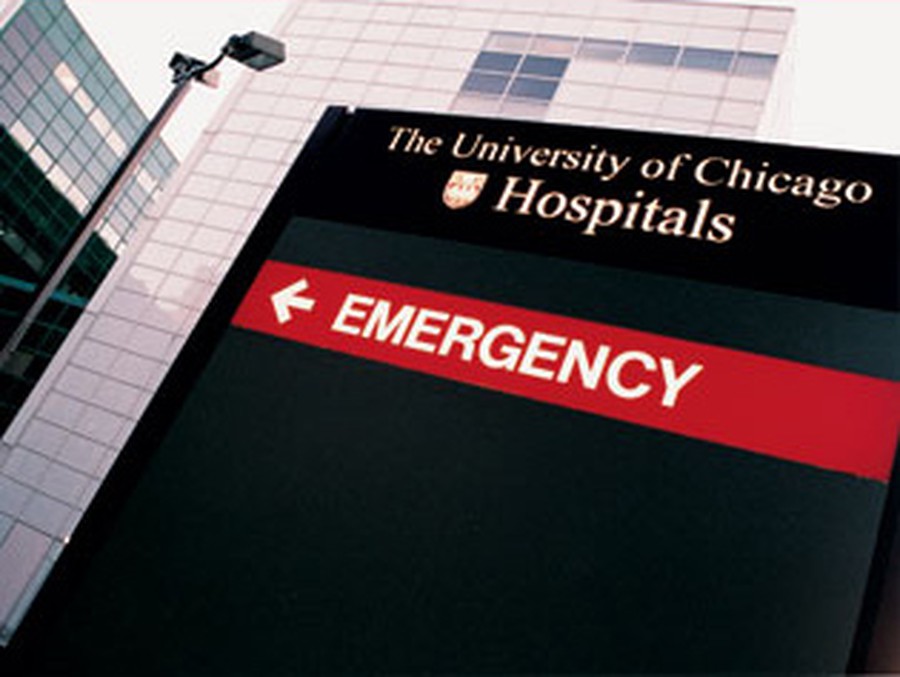 Eight underage students were brought to the emergency room after consuming alcoholic beverages this O-Week, according to University of Chicago Police Department (UCPD) incident reports.

This represents a substantial increase compared to the past six years, during which incident reports for alcohol-related ER transports during O-Week averaged only 0.8 per year.

Marielle Sainvilus, University Director of Public Affairs, told the Maroon that it's likely students did not consume the alcohol in University residence halls.

"Underage drinking is strictly prohibited not only in the Residence Halls, but on the entire UChicago campus. While many of the calls came from College Housing, the actual consumption of alcohol likely occurred elsewhere. All students transported to the emergency room were evaluated and released," Sainvilus said.

Five of the six incidents took place between midnight and 4 a.m., with one individual transported from Campus North at 10:41 p.m.

No liquor violations were recorded in the preceding week.

We scraped data from the UCPD's incident report website.