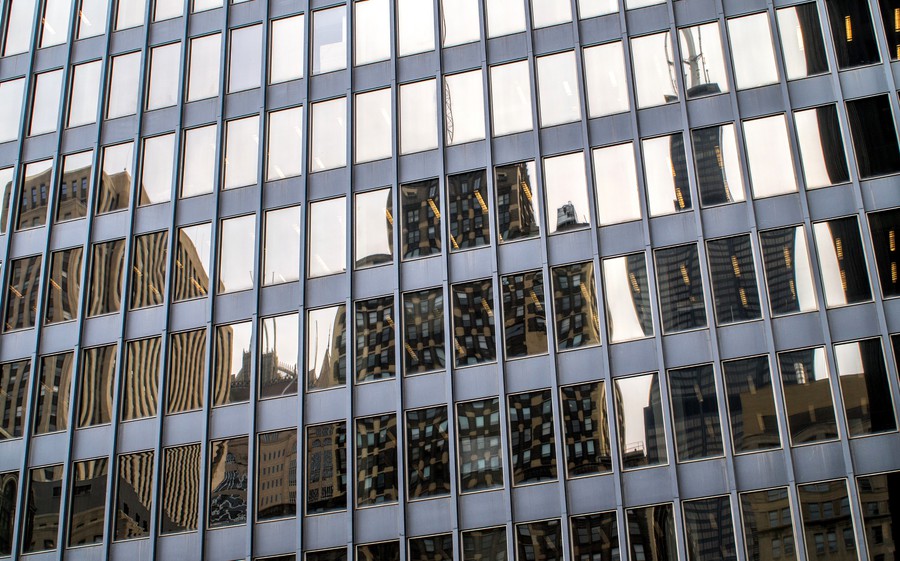 The facade of the Everett McKinley Dirksen United States Courthouse, which houses the Seventh Circuit Court of Appeals.

Federal judge Richard A. Posner, a highly influential conservative appellate judge and a senior lecturer at the Law School, retired on Saturday at the age of 78 from the Seventh Circuit Court of Appeals.

In a statement last Friday, Posner said that he is looking “forward to continuing to teach [at the Law School] and publish, with a particular focus on social justice reform.”

Posner has been a lecturer for nearly 50 years, having started teaching at the University of Chicago Law School in 1969 after being employed for one year at Stanford Law School.

First appointed to the Seventh Circuit Court by then-president Ronald Reagan in 1981, Posner wrote over 3,300 opinions during his 35-year tenure on the appellate court, which included a stint as chief judge from 1993 to 2000.

Posner’s opinions were widely read due to his colorful writing style—he commonly relied on metaphors, often related to cats, to help express complicated legal arguments—and his knack for making unusual legal arguments that relied on insights from fields beyond law.

Some of his unusual arguments relied on work in a field popularly known as “law and economics,” which is credited by many observers as having been founded by Posner and several economists, many from the University of Chicago, of the “Chicago School.”

Broadly speaking, work in “law and economics” involves using economic analysis to evaluate the consequences and efficiency of laws, and its application has transformed legal debates on many issues.

Posner was noted for applying some of the ideas from “law and economics” to antitrust law.

Randy Picker, a professor at the Law School who teaches an antitrust policy class, told The Maroon that Posner “focused on the idea that the antitrust laws were designed to protect consumer welfare and that courts had too frequently condemned practices that actually might help consumers. He was an influential part of the Chicago revolution in antitrust.”

Posner was also known for his maverick views on same-sex marriage and abortion. While considered to be a moderately conservative judge, he wrote opinions in 2014 stating that Indiana and Wisconsin’s same-sex marriage bans were unconstitutional under the Equal Protection Clause, and striking down restrictions on abortion clinics in Wisconsin in Planned Parenthood of Wisconsin v. Schimel.

He has also written dozens of books as well as a plethora of articles on a wide variety of topics, including animal rights and drug prohibition, and started a blog with Nobel laureate and University of Chicago economist Gary Becker, which was discontinued after the latter’s death in 2014.

Picker, who also clerked for Posner several decades ago, struggled to explain how the former judge was so prolific.

“I have never seen anyone as productive. He has his life organized to make this possible but he is a remarkably efficient writer.”

Posner’s retirement allows President Donald Trump to fill the vacancy on the Seventh Circuit Court, presumably with another conservative judge.

The headline was changed to more clearly convey that Professor Posner will be retiring exclusively from the judiciary.